Movie about K-pop to be created with Hollywood producer 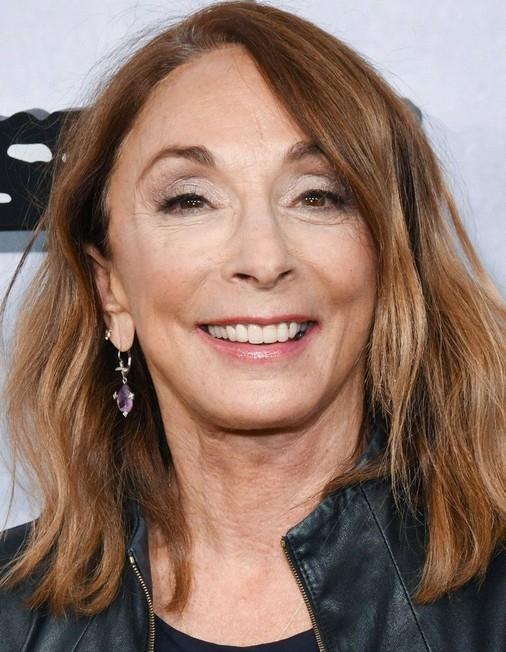 Obst is known for collaborating with director Christopher Nolan to co-produce the science fiction film “Interstellar.” She also produced many hit movies including “Angus, Thongs and Perfect Snogging” directed by Gurinder Chadha and “Sleepless in Seattle “ directed by Nora Ephron.

CJ ENM explained that Obst has an interest in overall Korean culture and particularly loves K-pop.

“After ‘Parasite’ won four Academy Awards, interest in Korean creators is increasing. So we decided to match it with K-pop, which is popular worldwide, and start this project to assist Korean creators to enter the overseas market and also to promote K-pop and Korean culture further,” CJ ENM said in a statement. “We expect to see a fresh film about K-pop and Hallyu content that also reflects the trend of multiculturalism.”

CJ ENM added that it plans to support the production of the movie as much as possible to satisfy global audiences. For the K-pop movie, it also plans to collaborate with global studios using the global networks it has built up over the years.

Korean director Yoon Jae-kyun, who directed hit films like “Tidal Wave” and “Ode to My Father,” will direct “K-Pop: Lost in America.” Yoon plans to feature Korean stars as well as Hollywood and pop stars in the US to attract global audiences, according to CJ ENM.

The film’s preproduction will begin this month with an audition to cast actors who will play K-pop boyband members.