James Reid on Nadine Lustre seeing a new suitor: 'I want her to be happy' | Inquirer Entertainment
Close
menu
search 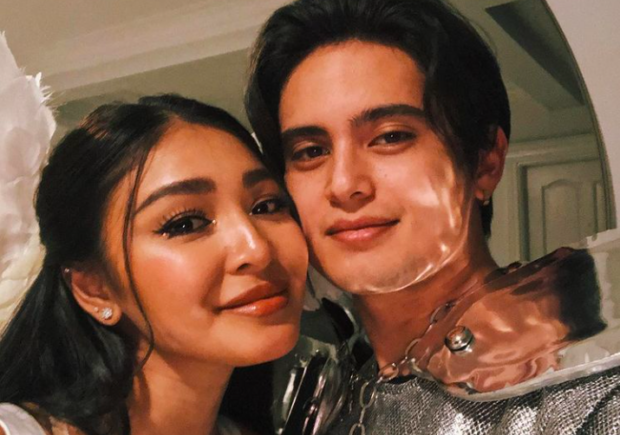 James Reid did not immediately give an answer on whether he is ready to see his ex-girlfriend Nadine Lustre with a new suitor, but he did stress that the decision is not up to him.

“I don’t think anyone in that situation is really excited to see their ex with someone else, but you know, that’s not my choice,” Reid said during an interview with TV host Boy Abunda via his YouTube channel last Friday, Aug. 6. Abunda was relaying to Reid a fan question.

If the decision were up to him, though, Reid told Abunda that he only wishes for Lustre’s happiness.

“If magically I had to decide whether or not she’d be with someone, of course, I wish her the best. I want her to be happy,” he added. “I’m not her husband, neither am I her father, so she can do whatever makes her the happiest.”

Reid and Lustre, formerly known as JaDine as a love team, have remained close even after their breakup. The actress admitted that Reid has been contributing to her growth even after they called it quits as a couple. She also prefers not to put a label on their relationship.

She said Reid was her “great love” as they both helped each other grow when they were together. For now, though, Lustre has no time for relationships because she wants to “work on herself” first.

Lustre and Reid announced their breakup in January 2020, after three years of being a couple. The actress said she and Reid have no ill feelings against each other and that their split was a “mutual decision.”

The two have since worked together for Lustre’s visual album “Wildest Dreams,” which was released under Reid’s label Careless. They have also been seen together with each other’s friends and family after their split. JB