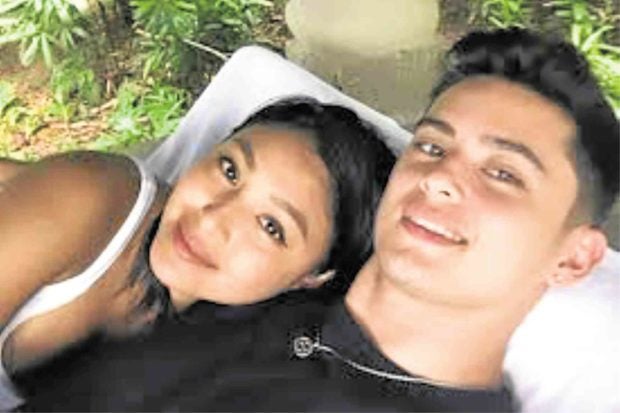 MANILA, Philippines — Celebrity couple James Reid and Nadine Lustre confirmed on Monday that they had broken up.

“It’s true that we have split up but not for all the reason that are being spread on the tabloids and social media but because, after quiet and mature conversations, we decided to focus on ourselves — not only for our careers but for our personal growth as we are still young and we want to achieve as much as we can,” the statement read.

“We agreed that going separate ways was best for both of us. We are in good terms and are still really good friends and will continue to work with each other especially when it comes to music,” it added.

The actors also took the opportunity to thank those who have supported them.

“Thank you for all the Jadine fans for their undying support and we hope that you continue to support us now and in the future. We shall forever be grateful to them for their love and understanding,” it read.

The couple did not disclose further details on why they decided to part ways.

Their breakup came a few days after rumors about their separation surfaced online following reports posted on several entertainment sites.

Lustre also earlier called out an entertainment columnist over an article about their supposed breakup.

It was back in 2016 when Reid and Lustre first admitted their relationship during their first major concert titled “JaDine in Love.”