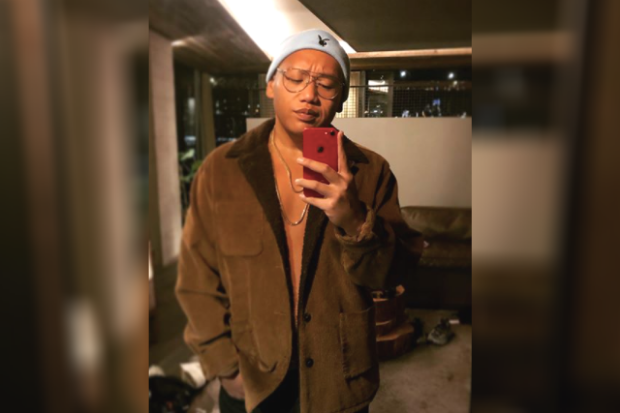 From being a lovable sidekick in Marvel’s “Spider-Man” movies, Jacob Batalon will now be playing a lead role in the upcoming SyFy series “Reginald the Vampire.”

The Filipino-American actor will be playing the protagonist Reginald Baskins in the show, as per The Hollywood Reporter‘s exclusive report yesterday, Aug. 5.

The hourlong dramedy is an adaptation of author Johnny Truant’s “Fat Vampire” books and is currently set to have 10 episodes.

“Reginald the Vampire” will revolve around Baskins, an unlikely hero who “stumbles headlong into a world populated by beautiful, fit and vain vampires as an unlikely hero who will have to navigate every kind of obstacle — the girl he loves but can’t be with, a bully manager at work and the vampire chieftain who wants him dead. Fortunately, Reginald discovers he has a few unrecognized powers of his own,” according to the report.

Prior to getting his own television show, Batalon first played Ned Leeds in the Marvel Cinematic Universe alongside Tom Holland’s Peter Parker a.k.a. Spider-Man. He will be reprising his role in “Spider-Man: No Way Home” this December.

“Reginald the Vampire” will be penned by “Twin Peaks” and SyFy’s upcoming “Chucky” series writer Harley Peyton, the report said.

Truant’s “Fat Vampire” series was first published in 2012. The series adaptation, meanwhile, has no specific release date yet as of this writing. Ian Biong /ra

Read Next
Toktok continues its service despite lockdown
EDITORS' PICK
Municipal court in Pangasinan sets arraignment for ‘Lolo Narding’
Gov’t eyeing COVID-19 tests in pharmacies
Acer starts the year off strong with the Aspire Vero National Geographic Edition
Gear up and get ready to play with Yamaha Mio Gear
31,173 new COVID-19 cases push PH’s active tally to 275,364
Mobile COVID-19 vaccination for commuters, transport workers set at PITX
MOST READ
Imelda Marcos trends on Twitter after octogenarian jailed for allegedly stealing mangoes
SSS: Members on home quarantine due to COVID-19 can apply for sickness benefit
Municipal court in Pangasinan sets arraignment for ‘Lolo Narding’
Help pours in for octogenarian jailed for ‘stealing’ mangoes in Pangasinan
Don't miss out on the latest news and information.