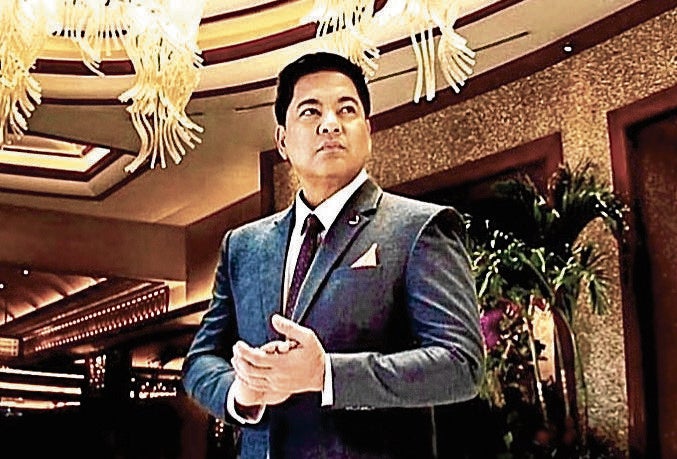 After almost four decades—or 39 years to be exact—in the biz, Martin Nievera still vows to keep singing his heart out.

In celebration of his show biz anniversary, he had a concert at Sycuan Casino Resort in California. Due to the pandemic, it’s been quite a while since Mart performed live in a jampacked venue, that’s why his anniversary concert was all the more significant to him and his fans.

He ought to give a crash course on staying power. Singers come and go, but the Concert King won’t ever be dethroned. As his 40th year in the biz beckons, he could very well be called Martin New-vera because he will keep creating music like it’s his first time.

Here’s my chat with Mart:

What career moment was the ultimate high and ultimate low for you?

High would be the “overture”—the beginning of every concert—or maybe receiving that very rare standing ovation.

Low would be the lonely walk off the stage to an empty dressing room. Sometimes, I’ll even go out onstage again, right after the people have left. There is a lot we can learn from the “quiet lows.”

Tell us about your anniversary concert.

I had no intentions of celebrating my 39th year in the biz. But I received an offer to be one of the first live shows at the Sycuan Resort and Casino in San Diego and, you know me, I love that kind of challenge.

So, I have made this show my simple 39th year celebration—a live concert with a live audience! With masks, of course. We can celebrate the 40th in Manila and the world.

How did you make it possible for Pops and your girlfriend Anj to be on good terms?

I had nothing to do with their being on good terms. Anj never took me away from Pops, so why would they not be on good terms? They have so much in common, so they’re good together. It’s nice to all be friends.

How does Anj feel about your closeness to Pops?

Anj, just like any other woman, really has to take so much when involved with a show biz personality. I try to shield her from some of the unnecessary sticks and stones, but thanks to social media, I can’t always protect her.

When she met me I was the same guy I am now. The guy who always had this kind of career and complicated life all rolled into one. I am sure she doesn’t like it at all, but because she loves me, she takes it all in stride. That’s why I love her.

How do you and Pops manage not to make sparks fly offstage after being sweet onstage?

I would like to think that Pops and I are mature and have grown into the skin we are in today. Nothing in our act is fake—it’s all real! Real friends, real people, real parents, real professionals, real life stories, and real jokes that are 99.9 percent true stories.

We see each performance as another opportunity to just have fun onstage as the deep good friends we have always been and will always be.

You see it as being “sweet,” but you need to define “sweet.” For us, it’s “sweet,” as in squeezing the sweetness out of an audience that really wanted to be there to cheer us on in every concert we share. “Sweet,” as in the sweet sound of music blended in with the sweet harmony we still make as better than great friends.

Before we’re “concert king” and “concert queen,” we are mom and dad forever. And “twogether,” we will see our boys Robin and Ram—and Santino, too—realize their every dream, no matter what. 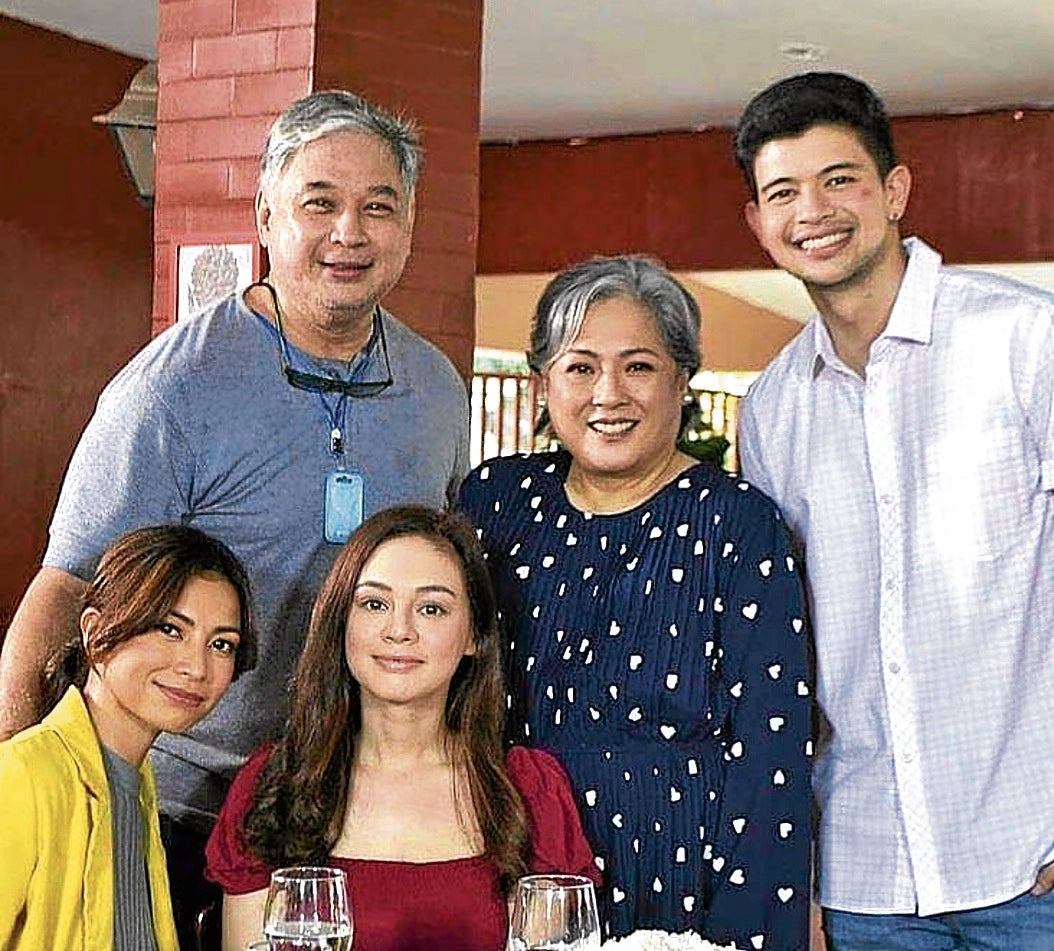 I can’t decide if Ricky Davao is better as a friend, actor or director. That is because he excels in being all of those. Not to mention singer. During parties, Ricky would gamely hold an impromptu “miniconcert.”

Once you give him the microphone, he will sing nonstop. The seasoned actor is elated to be directing GMA 7’s TV adaptation of the 1988 blockbuster, “Nagbabagang Luha” (NL), which premieres on Aug. 2 and will air from Monday to Saturday after “Eat Bulaga.”

The movie was under the helm of esteemed filmmaker Ishmael Bernal. Its TV remake is topbilled by Gina Alajar, Glaiza de Castro, Rayver Cruz and newbie Claire Castro. NL centers on sister rivalry. As the plot thickens, will it prove that blood is thicker than water or that the water has run dry? It’s “Sister Act” à la Pinay. Call it “sis inis o peace.”

Here’s my chat with Ricky:

How is the TV adaptation of NL different from the movie?

Adapting a two-hour film for a teleserye that will run for one season (13-15 weeks) is really hard. The writers used the basic story concept and highlights of the film. But this time, the main characters have in-depth backstories to make it more interesting. We also added a few characters. The adaptation has more fiery dramatic scenes. Mas nagbabaga, so to speak!

Do you feel pressured to outdo Bernal?

There’s always pressure when I’m directing new material, more so doing a remake directed by the late Ishmael Bernal, a National Artist for Film. I’m not doing it to outdo the original iconic production, just presenting the story happening at this time with contemporary sensibilities.

How do you handle ham actors?

Dealing with ham actors is quite difficult, but I believe in the power of editing and a good story.

Lock-in taping is the “new normal” in the biz. Your thoughts about it?

Lock-in tapings should continue even after the pandemic. The cast and crew are more focused. It is also more cost-effective, and we finish ahead of schedule. The sad thing about it though is we can’t leave to visit our loved ones because of strict safety protocols.

Pau Fajardo, the ex-fiancée of PBA superstar Scottie Thompson has decided to join show biz by signing up with Viva recently.

Scottie’s sudden wedding to another woman, Jinky Serrano, shocked basketball fans since he was already engaged to Pau (they had an eight-year relationship). Instead of wallowing in gloom, Pau has opted to bloom. Après tout, looking and feeling good is the best “revenge.” 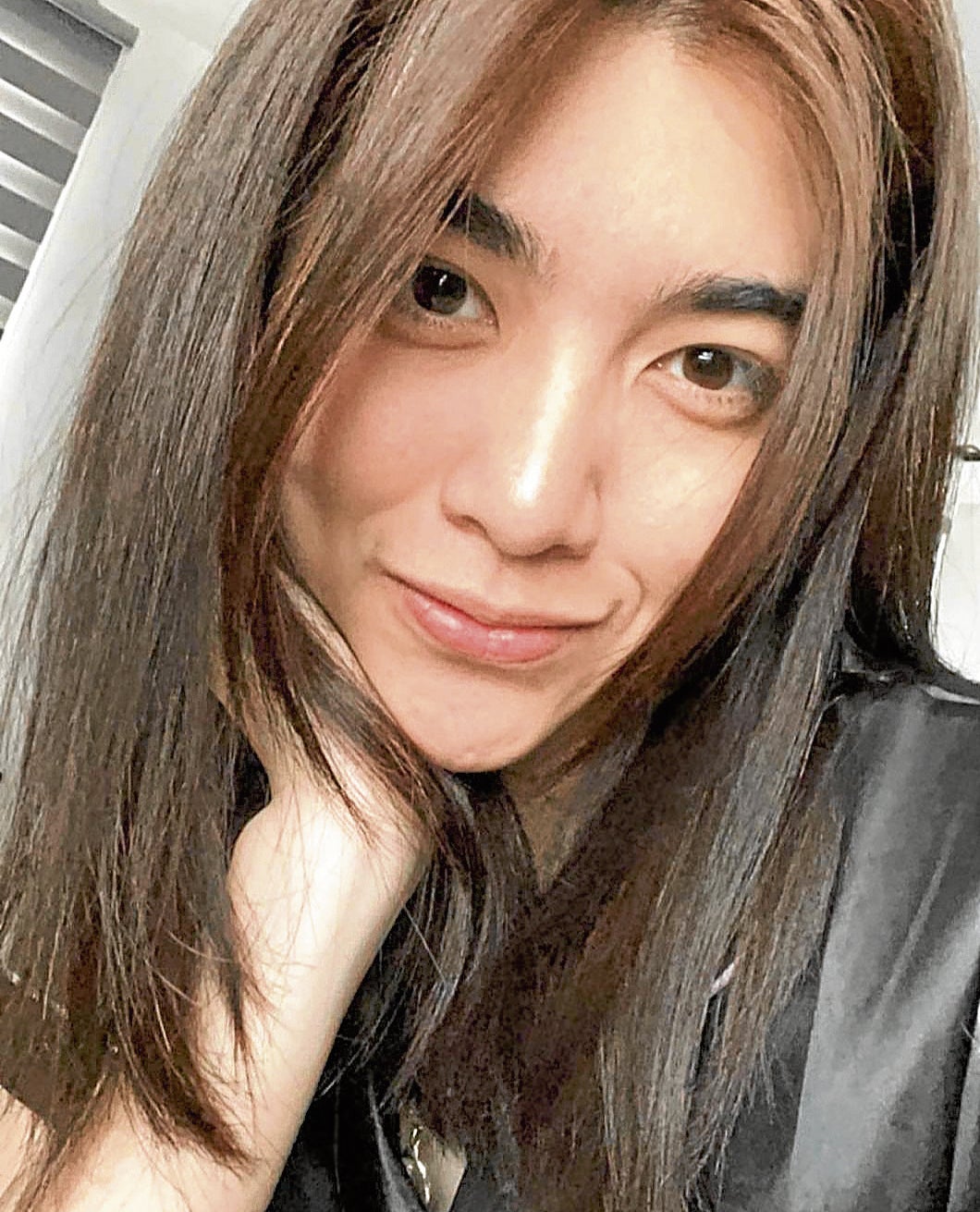 It’s headed by Manny V. Pangilinan, who’s excited about his Metro Pacific Investments Corp.’s foray in digital healthcare. “Through a collaboration with health experts,” he says, “our app will empower every Filipino to be in control of their health, even beyond the pandemic.” What an apt app in the the time of “CoviDeltafication.”