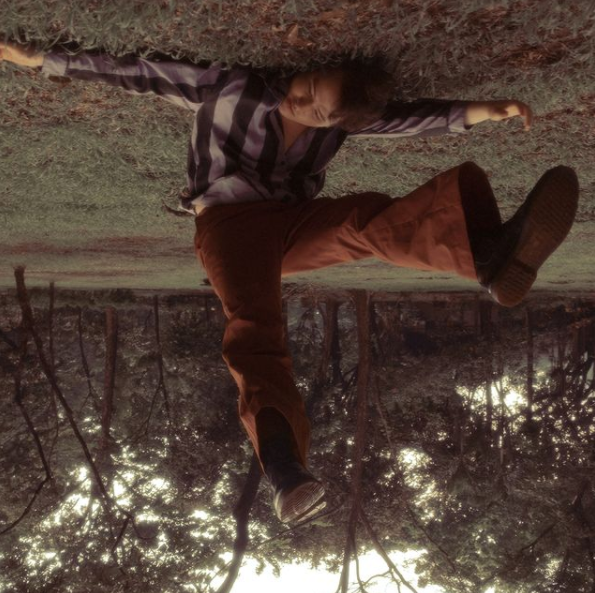 “Buwan” hitmaker Juan Karlos Labajo is finally back with a new track, titled “Boston,” which will be released later this midnight, July 30.

Going on full Filipino teacher mode, the young artist took to Instagram earlier today, July 29, to ask his followers to send in their “essays” on what they think “Boston” will be about.

(You will be able to listen to my new song titled “Boston” later this 12 midnight. I just want to know, what story do you think this song will tell?)

(Write down your answers and theories in the space below the photo through a paragraph that should be at least 50 words.)

Just before the release, Labajo will also seemingly go on Instagram Live later at 11:30 p.m. to read the answers from his fans.

(Reminder: Your essay should not have fewer than 50 words. Please provide your full name and profile for clarity.)

Labajo first announced that he will be dropping a new song via Twitter on July 10 through a teaser, which shows him putting up a poster for “Boston.”

The song also played for only a few seconds in the said video. On July 26, he then gave fans another teaser, although it did not last as long.

The said teaser hardly shows Labajo strumming one note on his guitar, a stunt that his fans and fellow celebrities definitely found hilarious. 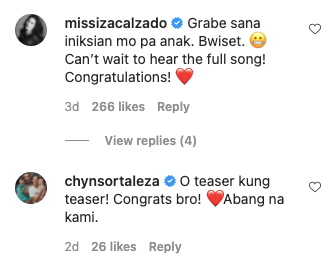 Labajo, frontman of rock band Juan Karlos, is known for several hits including “Buwan,” “Demonyo,” “Sampaguita” and “Kalawakan,” among others. “Boston” will be his first song since last year’s “Bless ü” and “Diwa,” Juan Karlos’ first studio album ever.  /ra