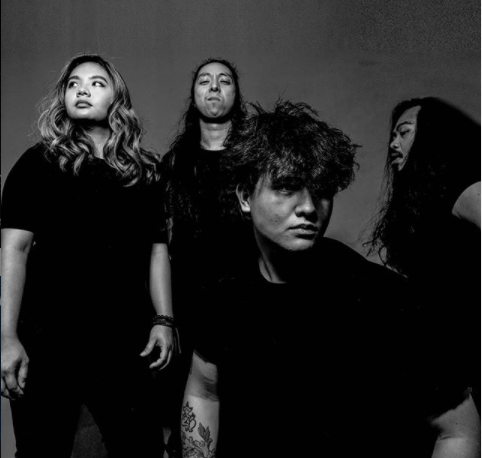 The new album was released earlier today, March 20, on streaming platforms Spotify and Apple’s iTunes. Juan Karlos took to Instagram to break the news, sharing teasers for each of the 10 songs.

(None of you should go to sleep because we just released a new album! Let us listen to it together!)

According to frontman Juan Karlos Labajo, “Diwa” is their first ever studio album as a band.

Around a week ago, the band released a heart-wrenching music video for “Sampaguita,” a song that tells the woes of overseas Filipino workers who long for their loved ones back home.  /ra