Jang Ki-yong to enlist in military this August, agency confirms 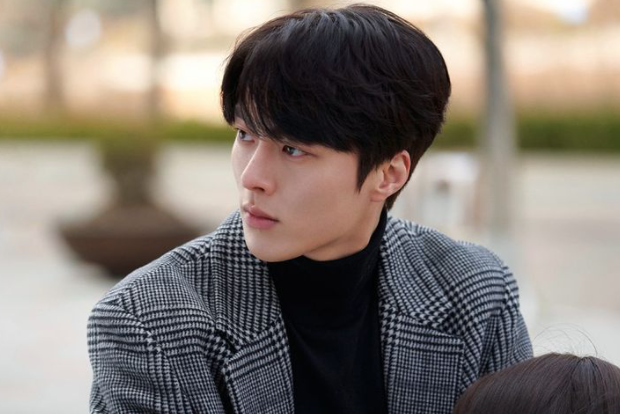 “Actor Jang Ki-yong will enlist as an active duty soldier on [Aug. 23] after concluding filming for his drama ‘Now, We Are Breaking Up,'” YG Entertainment announced through a statement to Starnews Korea via Soompi today, July 26.

It added that they will not disclose the time and location of Jang Ki-yong’s enlistment to prevent the spread of COVID-19 among the actor’s fans.

“This was an inevitable decision made for the safety of fans and reporters, so we ask for your understanding,” the agency stated. “Please show support for Jang Ki-yong as he diligently completes his mandatory service and returns in good health.”

YG Entertainment’s announcement comes after local industry representatives first revealed that the actor will be fulfilling his military duties next month, as per Donga via Soompi also today.

Jang Ki-yong recently starred opposite actress Hyeri in the romantic comedy series “My Roommate is a Gumiho.” He is currently filming for the upcoming Korean drama “Now, We Are Breaking Up” with actress Song Hye-kyo. Dana Cruz/JB