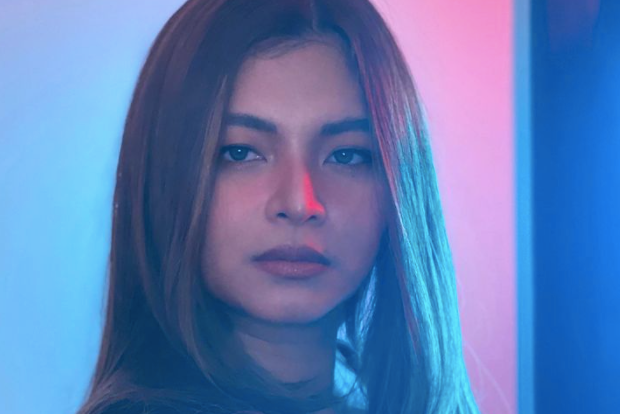 Angel Locsin has looked back at the early days of her showbiz career and revealed that she initially planned to stop acting after only two years.

The award-winning actress made the revelation while talking to fellow actor Matteo Guidicelli in the latter’s “MattRuns” podcast last Friday, July 16.

“Alam mo ba, dapat two years lang ako sa showbiz. Mag-iipon lang ako, ipapa-opera ko yung tatay ko,” Locsin said, referring her father’s eye condition. (Did you know, I was supposed to be in showbiz for only two years. I would just save money for my dad’s operation.)

Locsin then recalled that when she had saved up most of the money required for the operation, her family was told that the procedure could no longer be done on her father.

Locsin admitted that she felt “lost” and “without purpose” after being told the operation was no longer possible, but she later felt challenged by the “discrimination” she experienced within the entertainment industry.

Locsin also credits veteran actress Amy Austria for inspiring her and helping her discover her passion for acting. She recalled doing a voice-over act with Austria, who taught her about the importance of acting through one’s voice.

“Doon ko na na-discover yung passion ko rin. Na-curious ako kung paano ginagawa,” she said. (That’s when I discovered my passion. I got curious about how [actors] do it.)

While the actress regards Darna in 2005 as her most famous role to date, she believes the project that made her a household name was the 2004 fantasy series “Mulawin.”

Locsin also admitted that she misses doing films, but she added that she wants to focus more on herself and her upcoming wedding with her fiance, producer and businessman Neil Arce. JB

ABS-CBN supports Angel Locsin on community pantry issue: ‘We stand by her and thank her’