ABS-CBN supports Angel Locsin on community pantry issue: 'We stand by her and thank her' | Inquirer Entertainment
Close
menu
search

ABS-CBN supports Angel Locsin on community pantry issue: ‘We stand by her and thank her’ 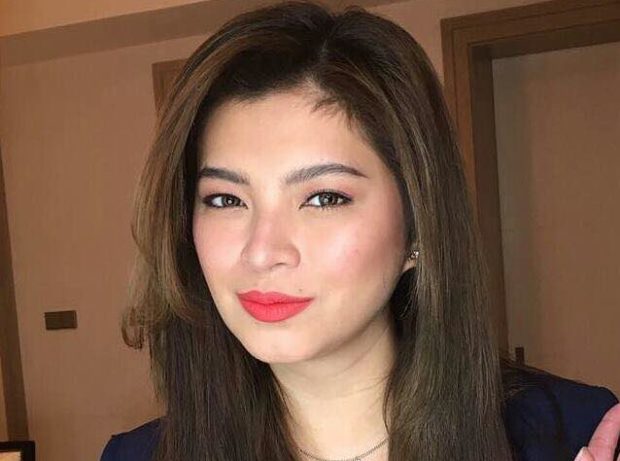 ABS-CBN stood by its Kapamilya actress Angel Locsin who received criticism after an elderly man died at a community pantry she helped set up.

Locsin marked her 36th birthday by hosting a community pantry in Quezon City last Friday, April 23. Rolando Dela Cruz, 67, passed out and died at the location and was declared dead on arrival at East Avenue Medical Center.

The actress apologized for the incident and took responsibility for the man’s death as critics blamed her for it. But ABS-CBN acknowledged her good intentions amid the tragedy through a statement on its Facebook page yesterday, April 25.

“ABS-CBN believes in the goodness of the heart of our Kapamilya Angel Locsin, who in her personal capacity has tirelessly helped our countrymen in times of crisis,” the network said. It also expressed admiration for the actress’ efforts to serve others “with selfless dedication and love.”

“We stand by her and thank her for being a shining example of generosity, accountability and compassion,” the media outlet added.

The actress was also comforted by fellow celebrities Anne Curtis and Liza Soberano, among many others, who also noted her good intentions in setting up the community pantry.