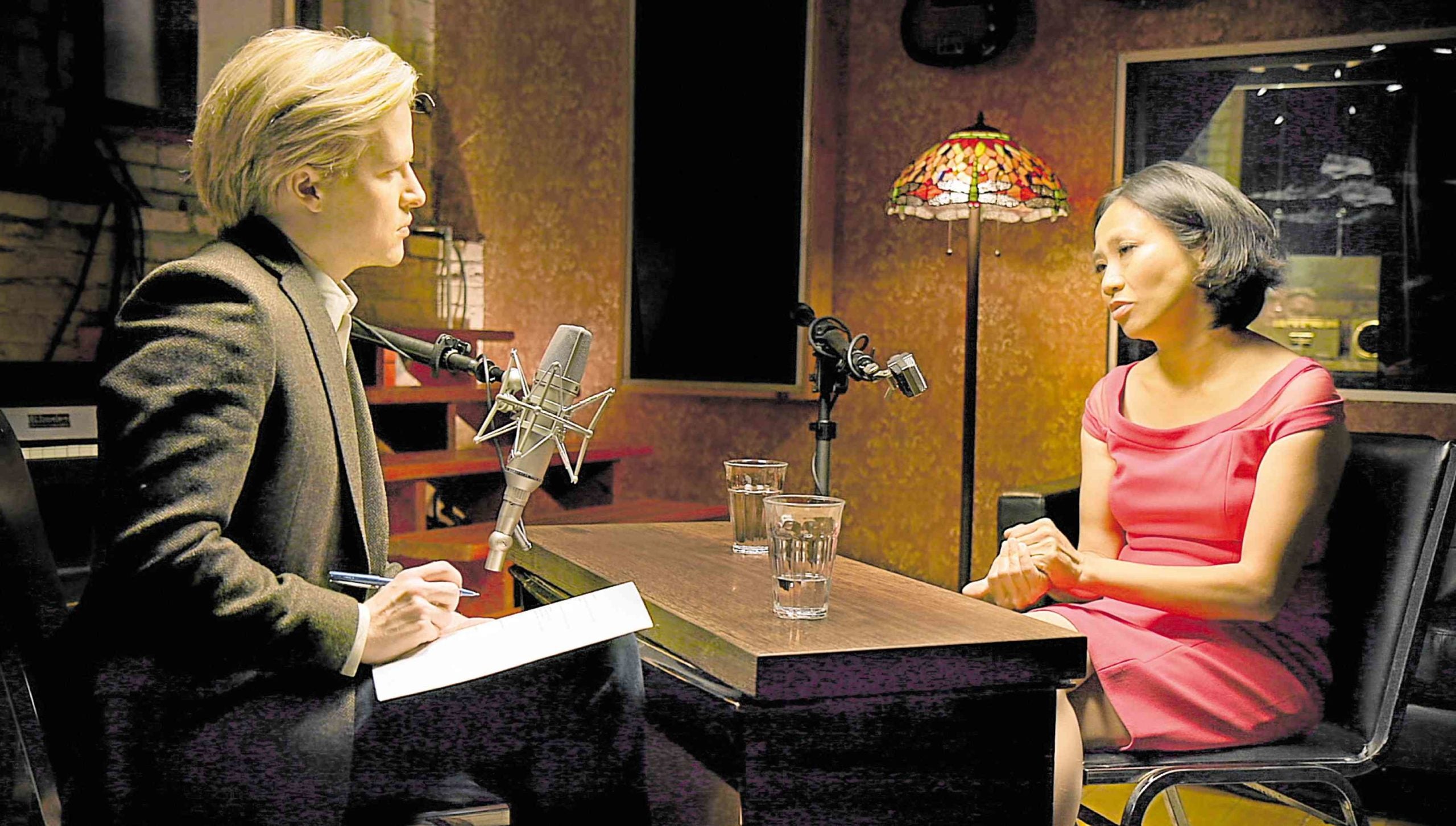 In 2018, The New York Times and The New Yorker shared the Pulitzer Prize for Public Service, for “explosive, impactful journalism that exposed wealthy and influential sexual predators.”

The series of reports, written by Jodi Kantor and Megan Twohey (of the New York Times) and Ronan Farrow (of the New Yorker), brought producer Harvey Weinstein and other powerful men to account for “long-suppressed allegations of coercion, brutality and victim-silencing.”

As a result, it spurred a worldwide reckoning, known these days as the #MeToo Movement, that raged and railed against the sexual abuse of hapless women, as well as the culture of impunity that, in Weinstein’s case particularly, became the norm in Tinseltown for 30 years!

But do you know, dear readers, that much of Ronan’s in-depth investigation into this “open secret” was anchored on a complaint filed by a Filipino-Italian model after Weinstein “put his hand up in my skirt” during a meeting?

The groping incident resulted in a high-stakes police sting operation that captured a chilling admission from Weinstein (“Don’t ruin your friendship with me for five minutes”) after Ambra Gutierrez went to a police precinct in New York’s Tribeca neighborhood to report the incident in March 2015.

As fate would have it, Ambra, then 22 years old, was at the police station when an “upset” Weinstein called her up. He told her how offended he was for having been stood up after he reserved tickets to a performance of “Finding Neverland,” the newly minted musical that he produced on Broadway based on the critically acclaimed 2004 film starring Johnny Depp, Kate Winslet and Dustin Hoffman.

Ambra gets to revisit her ordeal in “Catch and Kill: The Podcast Tapes,” the six-part, half-hour documentary series hosted by Ronan that debuts with two back-to-back episodes at 9 a.m. on Tuesday on HBO (channels 54/168 on SkyCable; 53/210 on Cignal) and HBO Go. Two new episodes will air back-to-back every subsequent Monday. 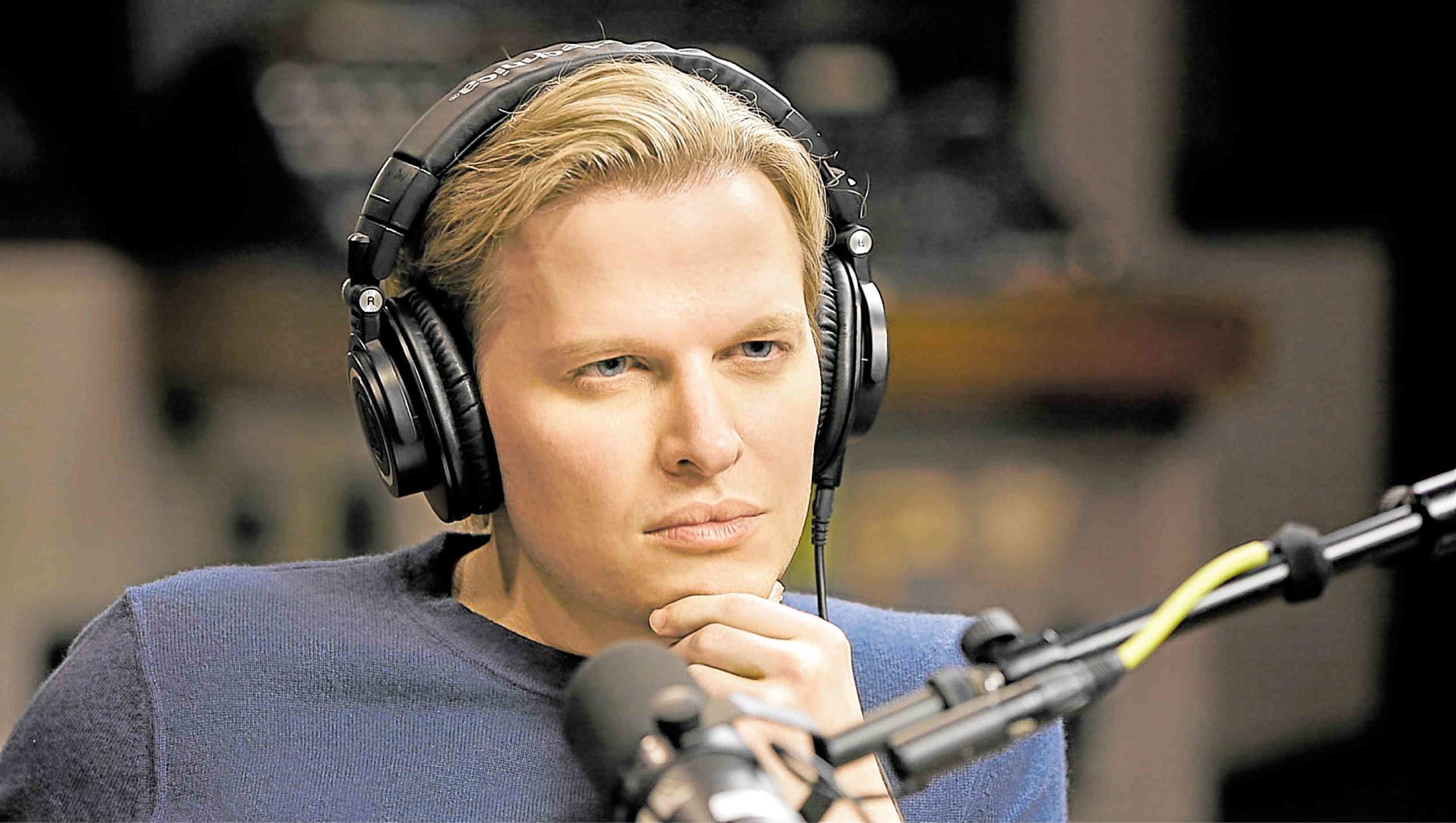 The incident transported Ambra back to an earlier scandal she was also embroiled in, this time involving media tycoon and former Italian prime minister Silvio Berlusconi, after she became a finalist at the Miss Italy beauty pageant in 2010.

The docu, directed by Emmy winners Fenton Bailey and Randy Barbato, is a blow-by-blow account of how Ronan’s Pulitzer-winning work came to be.

The 33-year-old dashing, blond and blue-eyed journalist is really no stranger to scandal. He is the only son of Mia Farrow and her estranged partner Woody Allen, and has been rumored to be the son of Mia’s former husband, Frank Sinatra.

“Catch and Kill” recalls how Ronan ended up parting ways with his former TV network, NBC, after its top brass “refused” to air his revealing interviews with Weinstein’s high-profile victims, whistleblowers, journalists, private investigators and other sources.

In a nutshell, Part 1 (“The Wire”) follows the story of Ambra, how she was raised by her Filipino mother and abusive “Jekyll and Hyde” Italian father in Torino, how she met Weinstein in lower Manhattan one month after she moved to the States, and her clever plan to preserve “expunged” evidence after authorities declined to prosecute the Hollywood mogul.

Ambra was paid a seven-figure hush money, quickly slipped into depression, developed an eating disorder, and shuttled between the Philippines and Italy for the next two years to try to put her traumatic experience behind her. Then, she met Ronan.

Episode 2 (“The Reporters”) tells this tale from the perspective of The New Yorker reporter Ken Auletta and The Hollywood Reporter’s former editor-at-large Kim Masters, who discuss their years-long quests to reveal the “open secret” of Weinstein’s behavior, as well as the roadblocks that stalled their efforts.

When Weinstein confronted Kim during an interview (“What have you heard about me?”), she quipped, “I heard you rape women.” Prior to this, the seasoned journalist said she had heard stories about Gwyneth Paltrow and Rosanna Arquette having been assaulted by Weinstein in separate occasions. 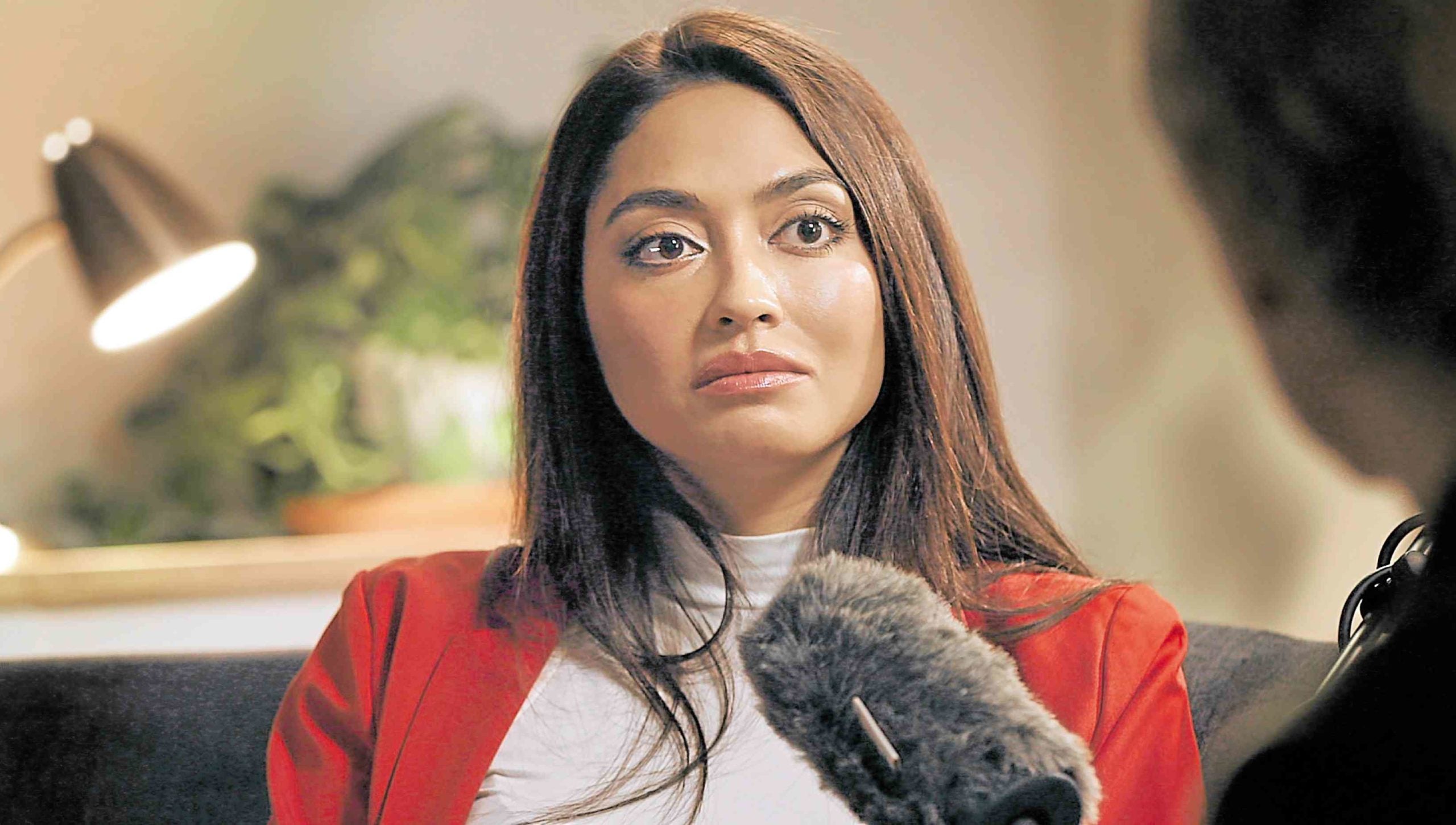 In Episode 3 (“The Assistants”), Rowena Chiu, an Oxford-educated former assistant at the Weinstein Company in London, recounts her harrowing, first-hand experience with the “ravenous,” sexually incorrigible producer at the Venice film festival (“I’ve never had a Chinese girl before”) and the difficult choices she and fellow assistant Zelda Perkins had to make to hold him accountable for his despicable actions.

Episode 4 (“The Producer”) features Rich McHugh, who produced the story with Ronan at NBC News and helped arrange his interviews with Rose McGowan and numerous other sources on camera. It doesn’t take long before Rich and Ronan realize that their story was being “kept on the back burner” and shut down “behind the scenes.”

In Episode 5 (“The Editors”), The New Yorker editors David Remnick and Deirdre Foley-Mendelssohn, attorney Fabio Bertoni, and fact-checkers Tammy Kim and Fergus McIntosh take viewers into the arduous process of verifying details of the expose, while fending off legal threats from Weinstein’s camp.

And finally, Episode 6 (“The Spy”) focuses on spy-for-hire Igor Ostrovsky, who was tasked to gather intelligence on Ronan—and the unexpected “change of heart” that prompted the Ukraine-born sleuth to turn the tables around and become one of Farrow’s unimpeachable sources instead. “I realized I was helping someone suppress the press—and you don’t do that,” Igor pointed out.

Over 80 women in the film industry had accused Weinstein of sexual abuse, but the Hollywood hotshot insists that none of the sex acts were “nonconsensual.” The producer was charged with rape in May 2018 and, following a guilty verdict in February last year, was sentenced to 23 years in prison.