Winsome Vet (WV) has been in Tinseltown for decades now and has managed to keep himself busy despite the challenging times. It’s his versatility and likability that make him “easy to hire,” especially in the eyes of filmmakers and casting directors.

WV said that those above-mentioned qualities have enabled him to work with some of the industry’s brightest stars, among them Temperamental Luminary (TL) and Careful Luminary (CL), who are known to be each other’s fiercest competitors.

Asked to describe what WV’s experiences were like while working with TL and CL, WV said that TL’s innate skill is beyond question, but WV said that he actually finds working with CL easier and more satisfying because, as WV explained, “CL interacts with me as an actor, while TL becomes a little strange and self-conscious when a scene requires a measure of intimacy.” Mahirap sakyan si TL, so to speak. Perhaps TL’s “mood swings” are the reasons behind her exciting unpredictability as an actress. Should CL become unpredictable to become just as exciting then? 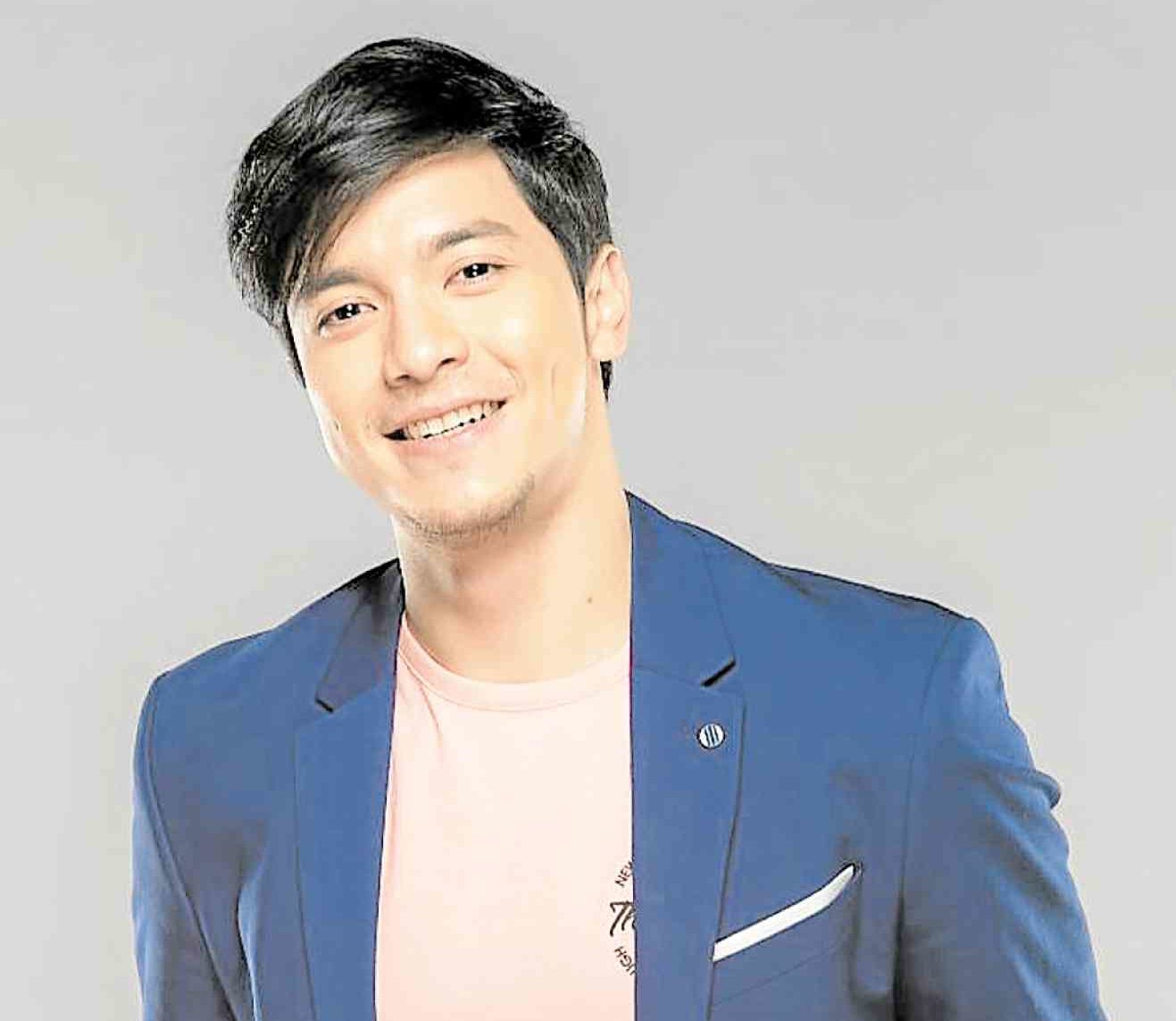 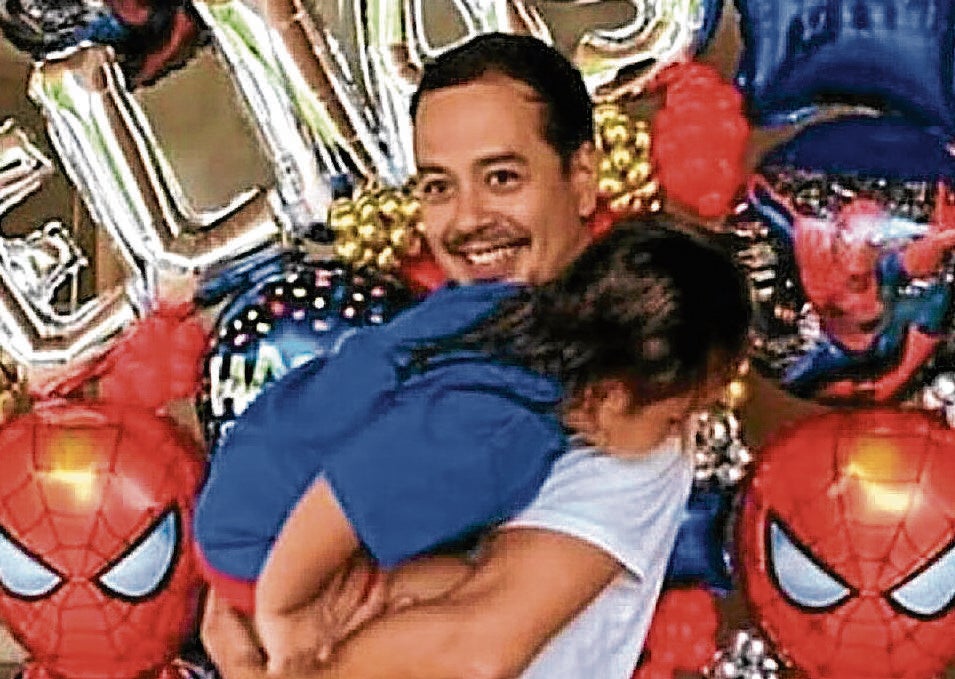 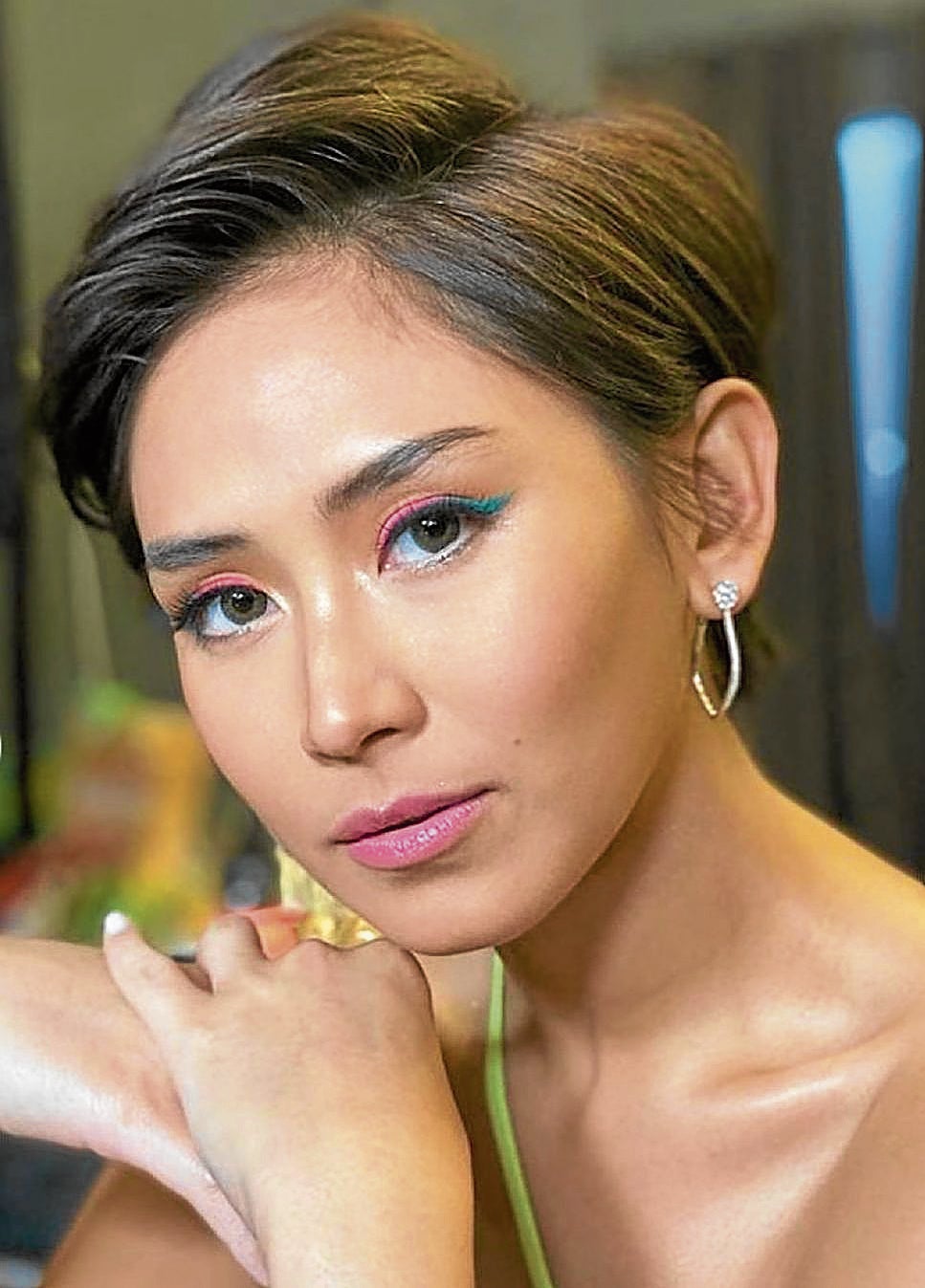 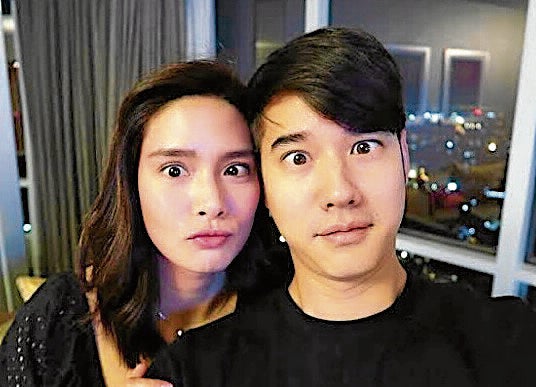