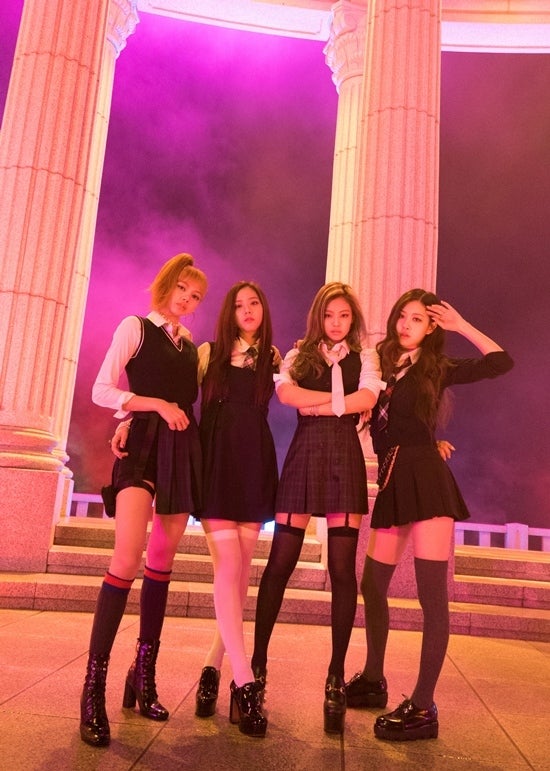 Photo by YG Entertainment via The Korea Herald/Asia News Network

SEOUL — Blackpink’s “As If It’s Last” gathered over 300 million streams on Spotify as of Monday, according to label YG Entertainment on Tuesday.

The song is a dance number from the band’s namesake EP from 2017. It was one of YouTube’s Global Top 25 Songs of the Summer in the year and the music video was chosen as the most-loved K-pop video of the year. The video topped 1 billion views on YouTube in April, three years and 10 months after the release.

The group now has six songs that reached the milestone adding it to the list of “Kill This Love,” “How You Like That,” “Ddu-du Ddu-du,” “Ice Cream” and Jennie’s solo song “Solo.”

The quartet has 16 songs with over 100 million streams on the platform and many songs from its first studio album “The Album” are closing in on the mark. Blackpink currently has over 22.87 million followers on Spotify, ranking No. 31 as of the first week of July.