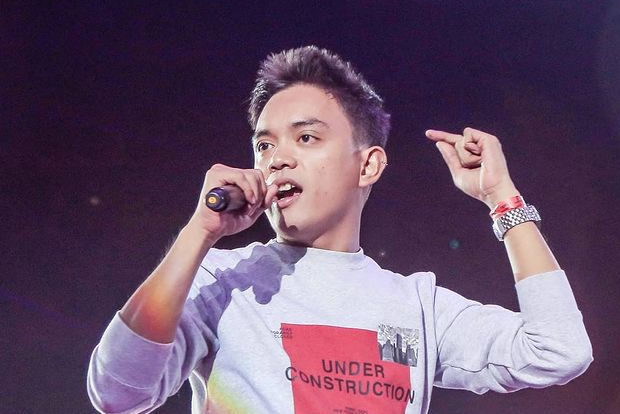 Juan Miguel Severo has been dropped as a member of the spoken word group Words Anonymous after they announced they have cut ties with the writer due to his involvement in sexual harassment allegations.

This comes after “Gaya sa Pelikula” lead star Paolo Pangilinan made a cryptic statement about “harassers” through a Twitter post on June 20, which fans speculated was related to Severo. Immediately after, other individuals supposedly connected to Severo also gave accounts via Twitter of sexual harassment in the past, which fans also speculated to be hinting Severo’s involvement. Meanwhile, the series’ producer Quark Henares also admitted that he was unsure if the production team could continue working on the show’s second season considering the issue.

Words Anonymous acknowledged these accusations and said they “felt deep shame” over the incident, through a statement on its Twitter page on Friday, July 2.

“We have collectively decided to sever all connections with Juan Miguel Severo and are working on removing all content featuring him on our platforms,” the group revealed.

“We are disassociating ourselves, individually and as a group, with Juan Miguel Severo moving forward. And we will continue to advocate for the importance of consent and safety,” it added.

Words Anonymous demanded Severo be held accountable and stressed that they condemn all of his “alleged wrongdoings.”

The groups stated that they felt “disgust, disappointment and rage” over the issue surrounding their former member. They also believe that Severo’s “betrayal” for their group “uses everything [Words Anonymous stands] for as a ploy to further his (Severo’s) own actions.”

Words Anonymous vowed to continue advocating for consent and safety. It also encouraged the public to hold harassers accountable for their actions and urged victims to talk about their experiences.

Director Antoinette Jadaone has also spoken up about the issue. While not mentioning Severo’s name, Jadaone condemned sexual harassment and stressed that the public should listen to victims of abuse. JB