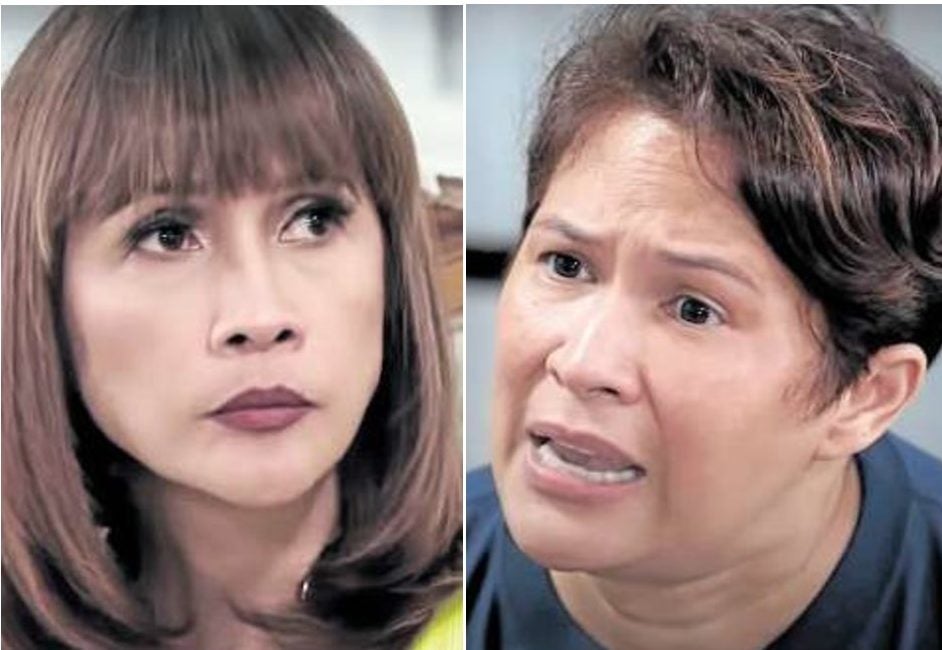 You have to keep your viewers constantly interested. This makes content production a lot more challenging,” said film and TV director Jerry Lopez Sineneng when asked how he thought the Filipino audience has changed after being exposed to international productions in the different streaming platforms today.

“I noticed that Filipinos are now a lot less patient when they’re watching. They always want to see more. They prefer stories with a lot of happenings,” said Sineneng, who codirects with Jojo Saguin and Andoy Ranay the new ABS-CBN revenge-drama series “La Vida Lena,” starring Erich Gonzales.

“I’ve been directing for the longest time. In fact, this is my 25th teleserye. Compared to the audience of five years ago, the ones we have now are definitely different,” he observed. “I’m not saying that this is a bad thing. I actually welcome the change because I am also an audience of the various streaming platforms. This only means there is improvement in Filipinos in terms of viewing preference.”

Sineneng said the challenge now is for those working behind the camera—the writers, actors and directors like him—to create something new for viewers with a newly acquired taste. “We’re always on our toes now. We can’t be complacent. The first month of a new teleserye is always nerve-wracking. You have to keep the audience glued to the screen or else they will let you go, especially since there are so many choices out there.”

This was why, Saguin said, campy humor has become an important element of the show. “You will see a lot of campy tarayan, especially in the battles of the characters of Janice [de Belen] and Agot [Isidro]. Aside from their dialogues, we will also see their ‘kontrabida sense of fashion.’ The actors, especially Agot, are styled to achieve that perfect kontrabida look,” the director explained.

According to Janice, she and Agot had a lot of fun while taping their sequences. “Even while we were rehearsing, we were already playing with the lines to find out which ones work. You see, there’s campy, but there’s also overacting and sounding nakakaumay. Of course, with our directors who were watching us do it, we were able to get some new ideas,” she stressed.

“Actually, our characters here are exact opposites,” Agot said of her role, Vanessa Narciso, and Janice’s Ramona Joaquin. “Mine is really hyper while hers is super chill. This is why when we do the confrontations, may pikunan talaga, especially Vanessa. But after each take, we simply laugh it off. I enjoy being the kontrabida because I get to experiment with my character.”

When asked for their opinion on the fact that more campy characters are now being seen in local drama programs, Janice said: “It’s a welcome thing. Playing one is a lot of fun. I feel that they are also what the audience is looking for in drama shows.”

Agot agrees. She added: “Why not? We’re always fascinated to watch two women bickering, especially if our friends are taking opposite sides. It’s fun to cheer them on.”

When it came to emotionally preparing to become the subject of memes, whether funny or vicious, Janice had this response: “Oo naman! Meme all the way. Meme all you want.”Agot already had a taste of being a meme subject when a “fast cut” version of “La Vida Lena” was streamed on iWantTFC in Nov. 2020. In one scene, Agot got pushed by Erich’s character, and then she landed on a beehive. “I really fell and even hurt my leg and ankle while doing that scene. I was wearing a pair of high-heeled shoes then because Vanessa is such a vain person. The ground was wet at that time because it recently rained. My heels got stuck in the wet soil.”

Agot added: “Of course, part of being an actor is delivering your lines as calmly as possible and as if they’re not supposed to be funny. We get to laugh at ourselves after the director shouts ‘cut!’”