Antonio Banderas to star in ‘Monster of Florence’ series adaptation 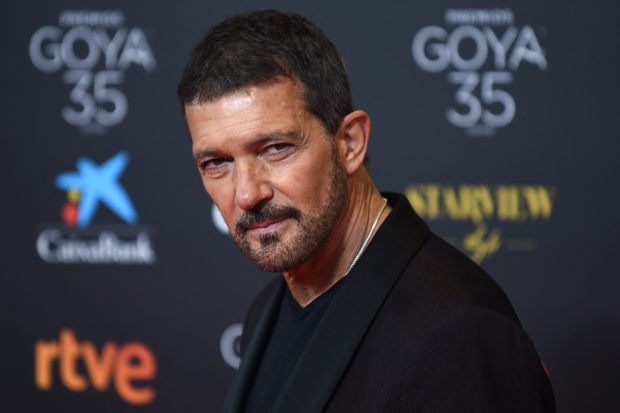 The small-screen adaptation of “Monster of Florence: A True Story,” a book co-written by Spezi and Douglas Preston, will come out under Studiocanal, as per The Hollywood Reporter yesterday, June 29.

“The book, and the series based on it, tell the true story of our search for — and identification of — the killer and our frightening interview with him,” Preston was quoted as saying.

“In a bizarre turn, Mario and I were sucked into a harrowing prosecutorial vendetta, our phones tapped, followed and menaced by the police, accused of participating in Satanic rites — which culminated in Mario arrested and charged with being the Monster of Florence himself,” he added.

The “Monster of Florence” adaptation will be a six-part limited series directed by Danish writer-directors Nikolaj Arcel and Anders Thomas Jensen, according to the report. The series will be filmed in Florence, Sardinia and Tuscany. Ian Biong /ra