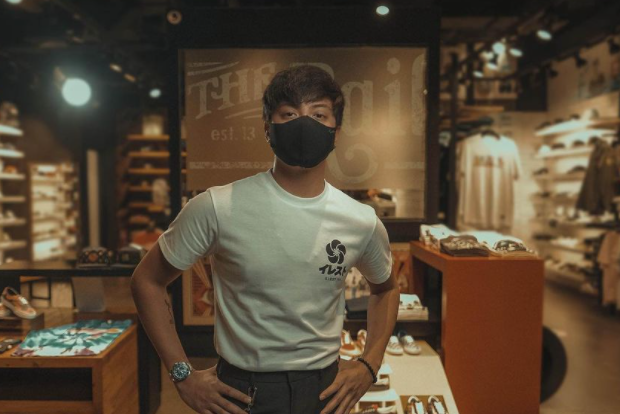 Daniel Padilla and Kathryn Bernardo’s fans in Indonesia recently hatched a surprise for the actors by adopting baby turtles in Padilla’s name.

“Pip pip [hooray] hatch again. Welcome to the world 91 baby turtles!” the group KaDreamers Indonesia stated as it announced the birth of the new baby turtles via its Twitter and Instagram pages today, June 15. They also showed a video of the newly hatched baby turtles in several blue containers.

Padilla appeared to be pleased with his fans’ surprise, as he told them “terima kasih,” which means “thank you” in Indonesian.

KaDreamers Indonesia also announced that it had adopted 119 other turtles in Padilla’s name, as seen on its Instagram page on June 10. It showed a copy of its adoption certificate for the said turtles.

“As of today, 119 turtle eggs have hatched again. [Welcome] to the world baby turtles!!” the group stated. The project, conducted with the help of the Saba Asri Turtle Conservation, was done at Gianyar, Bali in Indonesia.

International fans of Padilla and his onscreen partner, girlfriend Bernardo, also recently planted 266 trees dedicated to the actress’ name. It was done through the Lindungihutan environmental service in Cilacap, Indonesia. JB