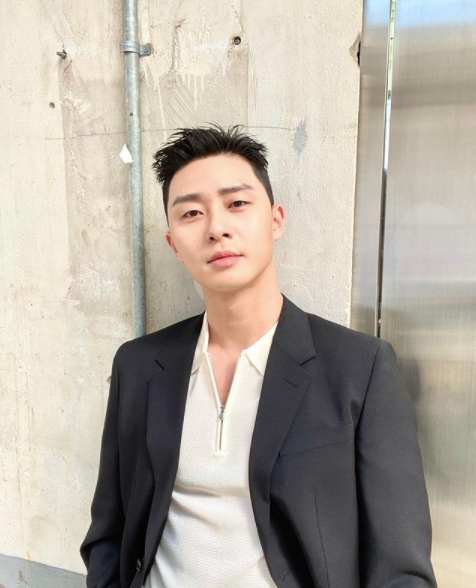 The “Itaewon Class” star has been tapped to appear in “The Marvels,” unidentified industry representatives reported earlier today, June 15, as per Korean news outlet Soompi.

The actor will reportedly fly to the United States in the second half of the year to shoot after finishing filming the disaster movie “Concrete Utopia.”

Park’s agency, Awesome ENT, meanwhile, declined to comment when asked about the said rumor, according to the report.

Prior to Park, fellow South Korean star Ma Dong Seok had also joined the MCU by taking on the role of Gilgamesh in the upcoming “Eternals” movie, which will be released this November.

“The Marvels” is, meanwhile, set to be released on Nov. 11, 2022, as seen in Marvel Studios’ recent teaser for its Phase 4 lineup of films. Ian Biong /ra