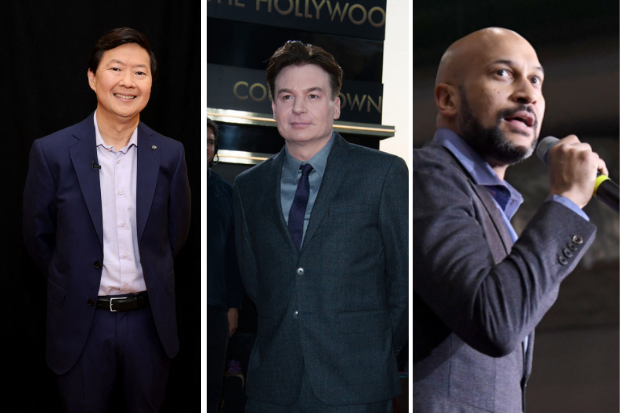 Comedians Ken Jeong and Keegan-Michael Key will be joining forces with Mike Myers in the upcoming comedy series “The Pentaverate.”

The three will also be starring alongside Debi Mazar, Richard McCabe, Jennifer Saunders and Lydia West, as per Deadline yesterday, June 8.

“The Pentaverate” was created and is also executive-produced by Myers, who will play seven different roles—something he is quite familiar with given his “Austin Powers” run, among others.

According to the report, the series tries to answer the question: “What if a secret society of five men has been working to influence world events for the greater good since the Black Plague of 1347?”

The series will begin by following the journey of one Canadian journalist who finds himself “embroiled in a mission to uncover the truth and just possibly save the world himself.”

Myers set up the series two years ago for Netflix, according to Variety back in April 2019. “The Pentaverate” is still being filmed and has no debut date yet as of this writing. Ian Biong /ra