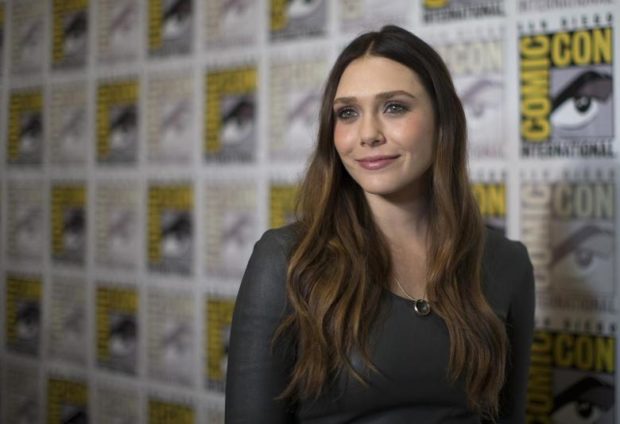 Elizabeth Olsen may have accidentally disclosed that she is already married to her partner, musician Robbie Arnett.

The “WandaVision” star made the revelation during an interview with fellow actress Kaley Cuoco in the “Actors on Actors” series of Variety on YouTube today, June 9.

Cuoco noticed that Olsen was doing the interview in her bathroom which led the latter to explain: “I’ve been in the [United Kingdom] for seven months, and I got back two days ago, and my neighbor is doing so much construction to their backyard. I can still hear it, and I’m in the farthest bathroom.”

Olsen then pointed out that a copy of the book “Little Miss Magic” is behind her, leading her to explain why.

“I also just noticed that my husband put Little Miss Magic, you know, the Little Miss books? They’re these classic books, but magic because of WandaVision, because he’s such a f***ing cutie,” the Marvel Cinematic Universe star said, as seen in a portion of the interview posted by the publication on its Twitter page, on the same day.

This reportedly marks the first time Olsen referred to Arnett as her husband, sparking marriage rumors.

After being romantically linked in March 2017, the couple got engaged in July 2019, according to a source of People magazine. Olsen and Arnett have yet to make the official announcement regarding their marriage. Adam Laurena/JB