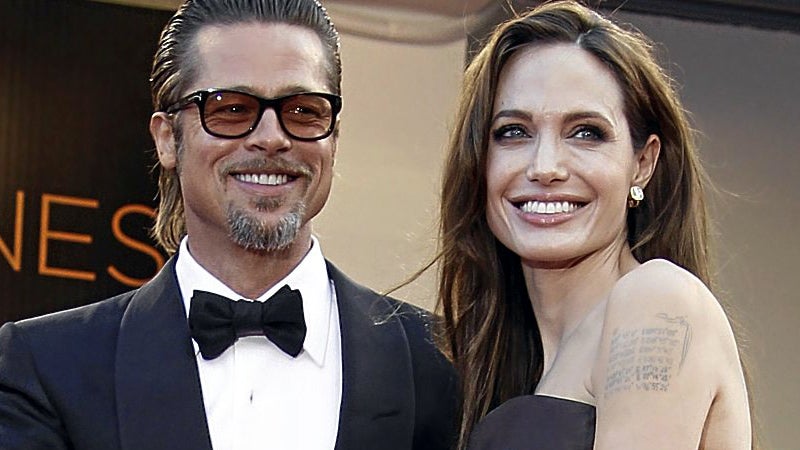 Pax Jolie-Pitt, son of Brad Pitt and Angelina Jolie, decided not to attend his high school graduation, reportedly because the boy did not want to cause any distraction and spoil his classmates’ graduation experience, amid his parents’ custody battle.

The 17-year-old had been attending online classes in a private high school in Los Angeles until the middle of March. He graduated on Saturday, June 5, as reported by The Sun on Monday, June 7.

“Pax definitely was not at the ceremony. He’s shy and it was believed he didn’t want to bring a circus to the event,” a source was quoted in the report.

A pamphlet from the school bearing Pax’s full name on the list of graduating students was also obtained by the report, confirming that he was expected to march at the ceremony.

The second eldest of Pitt and Jolie’s children, Pax is the brother of 19-year-old Maddox, 16-year-old Zahara, 14-year-old Shiloh, and 12-year-old twins Vivienne and Knox.

Pitt had been granted joint custody of his children with Jolie, despite the actress’ fight for their primary care, according to Page Six on May 26. The decision was ruled as “tentative” as Jolie plans to pursue a legal fight.

“There was a significant change made in the custody agreements based on an extremely detailed decision made by the judge,“ the source was quoted as saying. “Brad was just trying to have more time with his kids — and it has been clear that Angie (Jolie) has done everything possible to prevent this.”

The trial went on for several months and had a lot of “witnesses, experts, therapists, and other people who have been with the kids,” which had become basis for the judge’s decision.

Pitt and Jolie tied the knot in 2014. Jolie filed for divorce in 2016, citing “irreconcilable differences.” Their divorce was finalized in 2019. Adam Laurena/JB