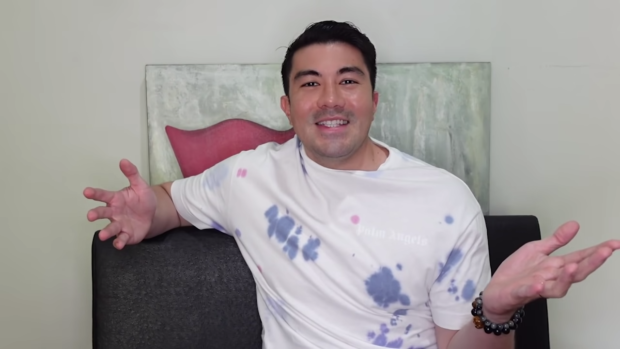 An offer to host the first season of GMA Network’s reality TV series “StarStruck” was apparently given to Luis Manzano years ago.

Manzano happened to bring up this revelation with wife Jessy Mendiola and friend Alex Gonzaga during a guessing game episode of his YouTube vlog on Tuesday, June 1, where the said actresses participated.

While they were playing “Who Knows Me Better?,” he asked the actresses to guess what his first TV show was. Both Mendiola and Gonzaga answered incorrectly, because his first appearance was on the music channel MYX.

“Alam niyo ba dapat ako ‘yung mag-ho-host ng ‘StarStruck’? Nung unang-una, in-offer sa akin ‘yun,” he recalled while they were talking about his other projects. (Did you know I was supposed to be the host for “StarStruck”? It was offered to me at first.)

Gonzaga then pointed out that instead of taking the “StarStruck” offer, he hosted the reality talent competition “Star Circle Quest” from 2004 to 2006.

The actor-TV host also talked about random trivia about himself, like how much time he spends on his phone and his fear of going to the dentist.

Manzano started his TV hosting career through MYX in 2002. He has since emceed for various programs such as “Your Face Sounds Familiar,” “The Voice,” “Minute to Win It” and “Kapamilya, Deal or No Deal.” JB