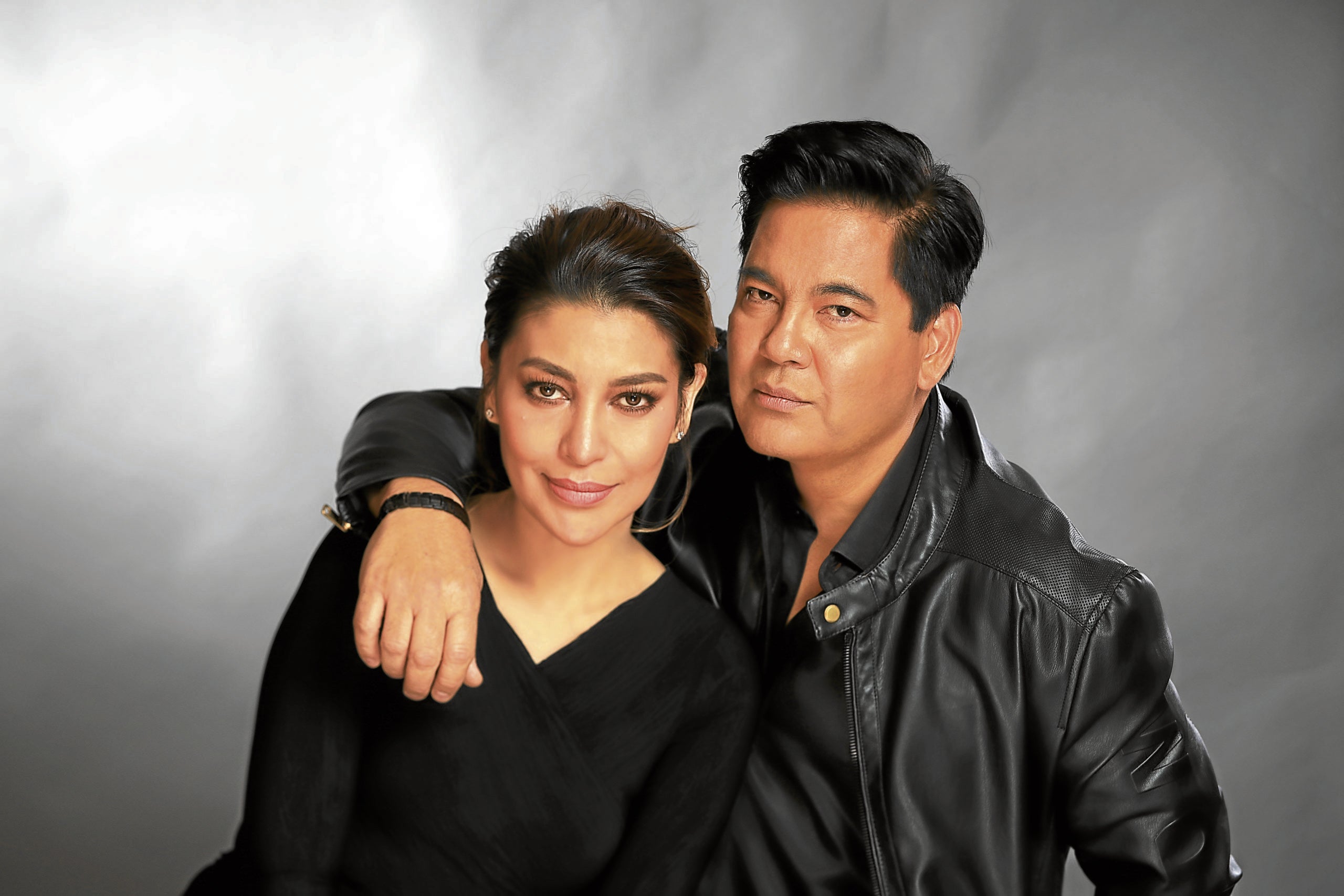 Seven months after contracting a disease that left her partially deaf, Lani Misalucha is now learning, slowly but steadily, how to work her way around her impairment, so she could continue giving exquisite musical performances.

“I really have to practice and sing the songs a hundred times. I have to make the tones muscle memory,” she told the Inquirer in a recent virtual conference for “New Day,” an upcoming virtual concert she will headline with Martin Nievera.

In October 2020, Lani and her husband suffered from bacterial meningitis, a side effect of which can include hearing loss. And while she feels that her condition has slightly improved in recent weeks, distinguishing tones and pitches is still a challenge: Her right ear can hear only “high frequencies” and interpret other sounds as “scratches”; her left, detects low pitches.

“There’s really an imbalance, so it’s difficult for me to listen to sounds,” she said. “When I listen to music or minus one, they’re not in tune. They sound one way when the speakers are close to me, and then it sounds another way when I move away. I really have to memorize the tones.”

“In fact, when Martin called to check on me while I was in the hospital, I was like, ‘Is this really Martin I’m talking to?’ I didn’t recognize his voice,” she recalled. “Sometimes, I don’t even hear my voice properly.”

Lani’s impairment has also affected other aspects of her life. “I also have equilibrium issues. Simply nodding my head makes me dizzy, no kidding. My husband and I can’t drive. When we go to the grocery or run errands, we have to have someone with us,” she related. “But thankfully, I can walk straight and I’m starting to be more productive.”

She would be lying if she said that what happened didn’t take its toll on her mental and emotional health. It did—so much so that she “didn’t want to be part of the entertainment industry anymore.” But still, Lani soldiers on.

“I wasn’t even sure If I wanted to continue singing if this was how things would be. But I did not want to let my semidisability stop me from doing the things I love to do. There are struggles here and there, but I want my life to go on, be normal again. I want to feel the usual vibrant and energetic Lani,” she said.

But despite everything Lani has been through this past year, Martin has no doubt in his mind that “Asia’s Nightingale” will deliver the goods come concert day.

“Lani with one ear, one leg, and with hands tied behind her back can still outsing many of us. I don’t have to worry about her… I don’t have hearing problems and I go out of tune, so there’s that!” Martin jested, adding that performing with Lani never fails to bring out the best in him.

“She knows how much I love her. I love singing with her because she makes you sound so good. I have learned a lot about tones and breathing and how she hits the notes. I hope Lani’s magic bleeds into me so my vocal range becomes wider, and so I can hit higher notes. When you perform with Lani, you become a better performer yourself,” Martin said.

Lani had nothing but good words for Martin, too.

“I’m not saying this because he’s my regular singing partner, but it’s always a breeze and it feels good performing with Martin,” she said. “He’s very thoughtful and caring. He’s so mindful of his partners onstage. And that’s one of his traits that I really find commendable. He will always make you feel comfortable.”

Mounted by Starmedia Productions, “New Day” will be shot at The Theatre at Solaire in Manila and will be streamed globally on June 5 and June 6 via the digital streaming platforms KTX.ph, iWantTFC and TFC IPTV. Special guests include the OPM icons Marco Sison, Nonoy Zuñiga and Rey Valera.

“We’re going back to basics. We have a live band as opposed to minus one tracks. We have real musicians—real human beings—onstage!” said Martin, who has now gotten used to doing online concerts without a live crowd.

“We’re adjusting to this situation. I just think that we’re doing those TV specials we used to tape without an audience,” Martin said. “The interesting thing about digital shows is that it can be intimate. If the cameras are close enough, it’s like we’re singing to you directly. If you’re watching on your phone or gadgets, just imagine that you’re onstage with us.”

The title of the concert is fitting, Martin pointed out: Like everyone else he and Lani are hoping for a better tomorrow.

“We’re all looking forward to that. We’re all waiting for a new day. There have been lockdowns, limitations, restrictions that say we can’t do this or that. There’s paranoia. But we wait for the day when we can finally do what we used to do, like hugging and smiling at each other without inhibitions,” he said.

Thailand to cease Sinovac vaccine use when stocks end this month