Olivia Rodrigo claims second No. 1 spot on Billboard’s Hot 100 with ‘Good 4 U’ 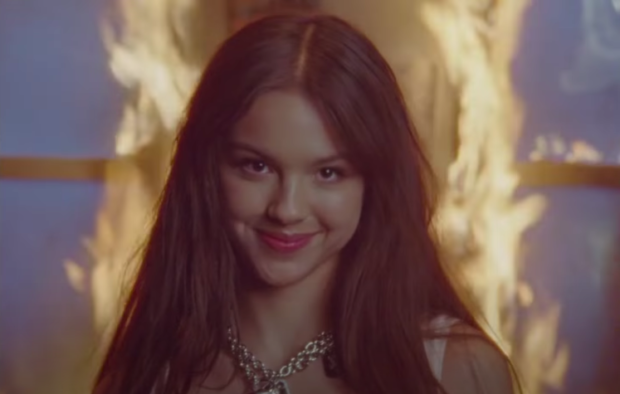 Filipino American singer Olivia Rodrigo this week claimed her second No. 1 spot on Billboard’s Hot 100 chart with her single “Good 4 U.”

“[Crying emoji] thank u guys sm (so much). number one!!!!!” Rodrigo simply tweeted on the same day, sharing Billboard’s tweet showing the Hot 100 chart for the week of May 29.

Aside from being her second song to top the chart, “Good 4 U” is also Rodrigo’s third song to land in the Top 10 of the Hot 100, with the other song being “Deja Vu,” which charted in April.

All three songs are from the 18-year-old singer-songwriter’s debut album “Sour,” which officially dropped on May 21.

Ahead of the album’s launch, however, Rodrigo had already released the music videos for her first singles. The music video for “Good 4 U,” for one, premiered on May 14 and has since gained over 60 million views as of this writing.

Rodrigo has been a singer since she was a child, but she rose to fame thanks to her portrayal of Nini Salazar-Roberts in Disney Channel’s “High School Musical: The Series.”

Fellow Filipino American artist Bella Poarch has also made her Billboard mark with her debut single “Build a B*tch,” which claimed the 58th spot on the Hot 100 chart for the same week.  /ra