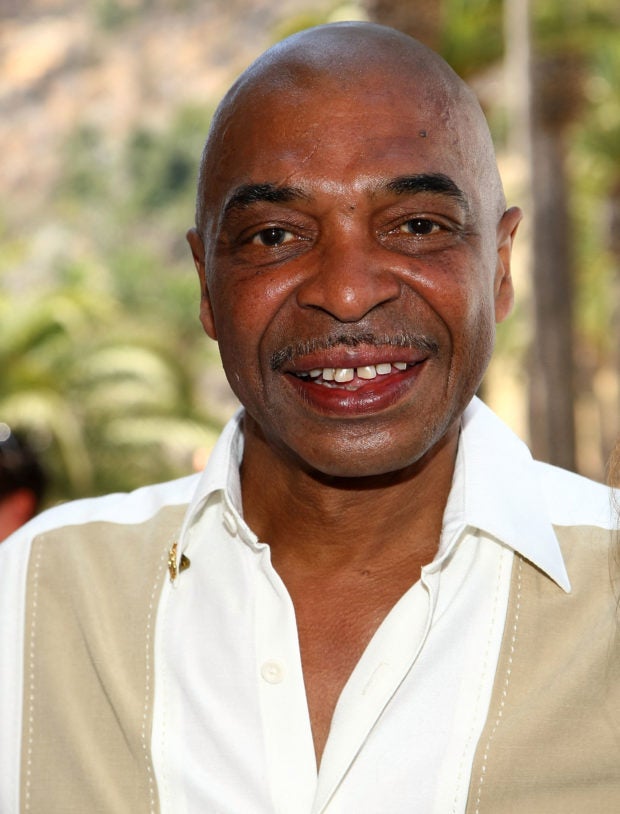 Legendary voice actor Samuel E. Wright, most known for giving life to Sebastian the Crab in “The Little Mermaid,” has passed away at 74 years old.

Wright died after three years of battling prostate cancer, his daughter Dee disclosed in an exclusive report by The Hollywood Reporter on May 25.

He peacefully passed away last Monday, May 24, at his home in Walden, New York, in the United States.

He is also most known for singing “Under the Sea,” which is a fan-favorite tune from the movie that earned an Academy Award for Best Original Song.

Also as Sebastian, Wright performed “Kiss the Girl,” which was likewise nominated for an Academy Award for Best Original Song.

Aside from voice acting, Wright is also a two-time Tony nominee for performances in Broadway musicals: first was for his portrayal of the stern father William in “The Tap Dance Kid” in 1984, and second for playing Mufasa in “The Lion King” in 1998.

He debuted on Broadway in 1971 in “Jesus Christ Superstar” and eventually bagged his biggest role by leading in the original production of “Pippin” from 1972 to 1977, according to the report.

Wright also starred in a number of movies and series, including playing jazz legend Dizzy Gillespie in Clint Eastwood’s 1998 film “Bird,” among many others.

He also helped establish a performance and event venue in Walden called the Hudson Valley Conservatory, the report said.

The Town of Montgomery paid tribute to the late actor the day after his passing, posting on Facebook: “Sam and his family have impacted countless Hudson Valley youth always inspiring them to reach higher and dig deeper to become the best version of themselves.”

Today, the Town of Montgomery mourns the loss of Sam Wright. Pictured here with Town Supervisor Brian Maher and his…

“On top of his passion for the arts and his love for his family, Sam was most known for walking into a room and simply providing PURE JOY to those he interacted with. He loved to entertain, he loved to make people smile and laugh and he loved to love,” it added.

Wright is survived by his wife of almost 49 years, Amanda, and their children, Keely, Dee and Sam. Ian Biong /ra