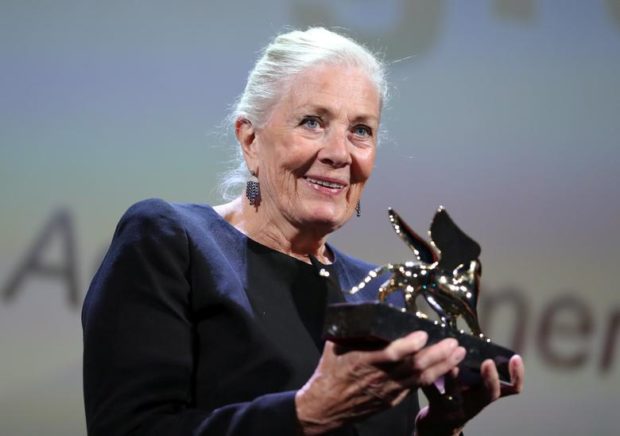 LOS ANGELES — Eminent actor Vanessa Redgrave has put daylight between herself and “The Man Who Drew God,” the Italian project that’s meant to be Kevin Spacey’s comeback movie.

Redgrave’s name was widely mentioned as being attached to the film, known in Italian as “L’uomo Che Disegn? Dio,” directed by Franco Nero.

“Vanessa Redgrave’s name is being included in recent stories relating to the casting of the upcoming film ‘The Man Who Drew God,'” said a statement released by her representatives on Wednesday. “While there have been discussions about the possibility of her joining the cast, she will not appear in the film.”

Redgrave, an Oscar winner for “Julia” and Primetime Emmy winner for “If These Walls Could Talk 2,” will not comment further on the matter.

Louis Nero, the producer of the film, had confirmed to Variety that Spacey was on board to make a cameo in the film. According to Nero, Spacey would feature in a small role as a police detective. Franco Nero is set to star as the main character and direct.

Nero had also confirmed to Variety that Redgrave would appear in the film if she could travel from England to Italy, but would only play a small cameo as the piano teacher of Franco Nero’s character.

The casting will mark Spacey’s first film role following multiple sexual assault and misconduct allegations that were brought forth against him beginning in late 2017.

Redgrave’s upcoming projects include “The Lost Girls” and “Alice, Through the Looking.” She was last in long running BBC series “Call The Midwife.” JB