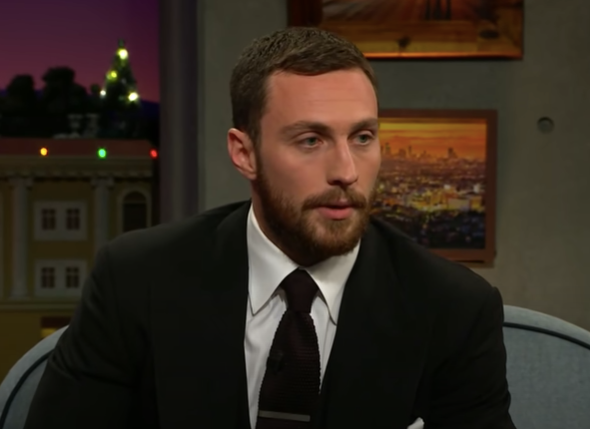 Aaron Taylor-Johnson will headline “Kraven the Hunter,” further expanding Sony Pictures’ efforts to capitalize on its trove of Marvel comics characters with connections to Spider-Man. J.C. Chandor (“Triple Frontier”) is set to direct, from a script by Art Marcum & Matt Holloway and Richard Wenk. Avi Arad and Matt Tolmach are producing.

Kraven was introduced in 1964 as a Spider-Man villain. Born Sergei Kravinoff, he considers himself to be the world’s greatest hunter, a moniker he earns at first through his prowess at tracking and killing big game, often with his bare hands. But eventually, his drive to maintain his grip on his title leads him to ingest a serum that gives him super-strength and stamina, and slows down is aging considerably.

This is the third comic-book adaptation for Taylor-Johnson, after headlining 2010’s “Kick-Ass” for Lionsgate and co-starring as Quicksilver in 2015’s “Avengers: Age of Ultron” for Marvel Studios.

He most recently appeared in a supporting role in Christopher Nolan’s “Tenet”; his performance in the recently wrapped production of David Leitch’s “Bullet Train” opposite Brad Pitt so impressed Sony execs that they signed the actor for multiple films as Kraven.

Read Next
‘Friends’ reunite with tears, laughter, memories and guest stars
EDITORS' PICK
Duterte warns of possible lockdown if ‘more aggressive’ Delta variant spreads
Duterte: When I said I will fight drugs in 6 months, I thought it was like in Davao
Harnessing technology for quality education
Connect to PH’s fastest network with new Signature Plan Lite at only P599 per month
Hidilyn Diaz wins weightlifting gold in Tokyo Olympics
Tips for a cheerful life
MOST READ
Hidilyn Diaz wins weightlifting gold in Tokyo Olympics
Hidilyn shoots not only for gold but also for permanent place in PH sports history
Go to war with China over West PH Sea? It will be a ‘massacre’, says Duterte
Duterte acclaims Sotto: ‘He can become a good vice president’
Don't miss out on the latest news and information.