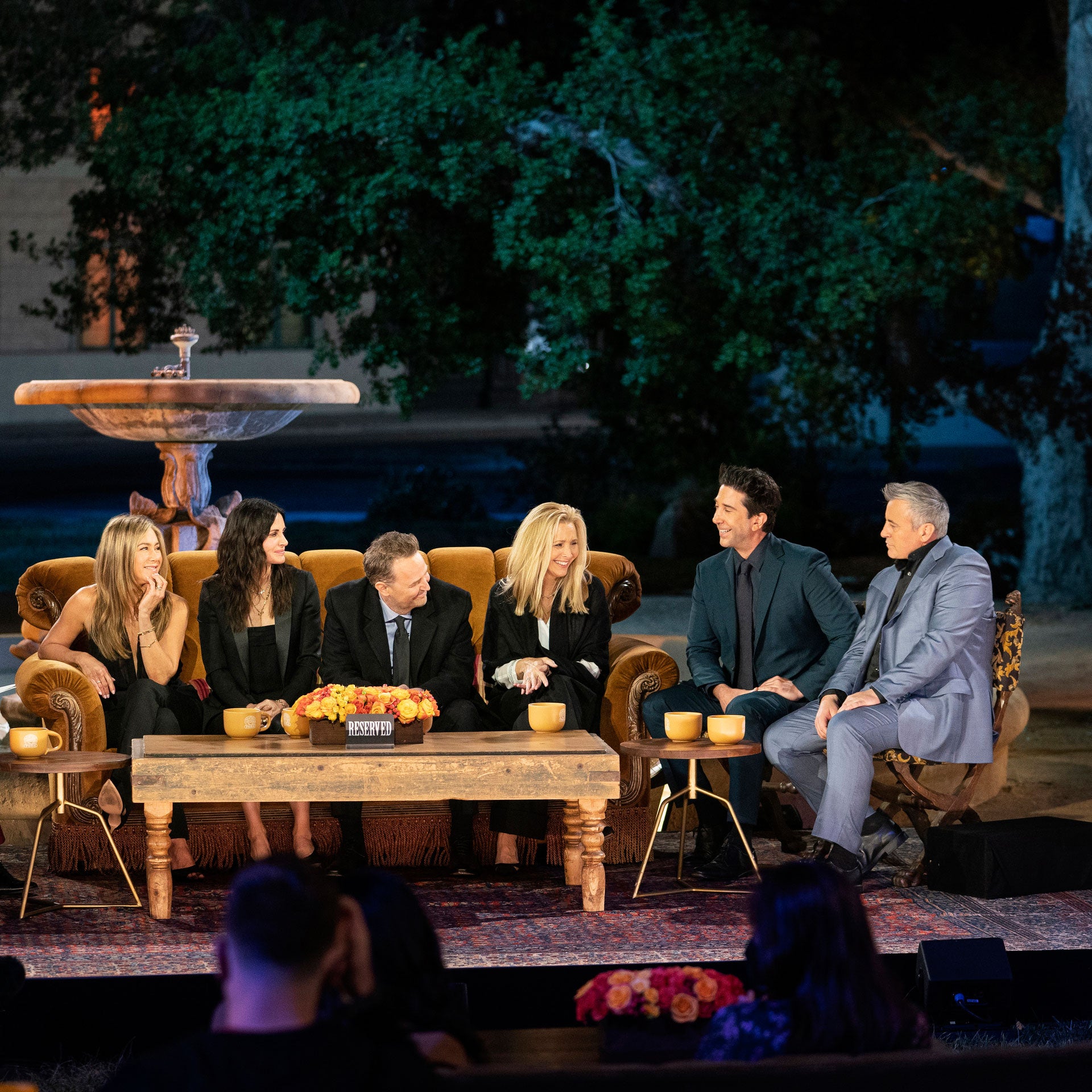 LOS ANGELES  – From “Smelly Cat” to whether Rachel and Ross were “on a break,” the “Friends” reunion on Thursday takes fans of the hit TV comedy series on a sentimental journey down memory lane.

“Friends: The Reunion” brings stars Jennifer Aniston, Courteney Cox, Lisa Kudrow, David Schwimmer, Matthew Perry and Matt LeBlanc back to the set for a tearful get-together 17 years after the final episode of the show about the lives of 20Somethings in New York.

A slew of guest stars ranging from Justin Bieber to Lady Gaga and soccer star David Beckham join in for the 105-minute special, hosted by James Corden, on HBO Max. The show features bloopers, a trivia quiz, reminiscences from the show’s creators and some surprises.

A reboot of the series itself, or a movie, is not planned. All six actors are now in their 50s.

“They ended the show very nicely,” said Kudrow, referring to the 2004 finale when the characters moved out of their Greenwich Village apartments for new adult lives. “I don’t want anyone’s happy ending to be unraveled.”

“It was life changing, and it forever will be. Not just for us but for the people who watch it, and that’s such a great feeling to carry forever,” said Cox.

“Friends,” which began in 1994, was the top-rated comedy in the United States for six years and aired in more than 200 nations. The finale was watched by some 52 million Americans, eight million more than watched the Oscar ceremony that year.

Re-runs gave the comedy a new life and a new generation of fans, and streaming platforms extended it. 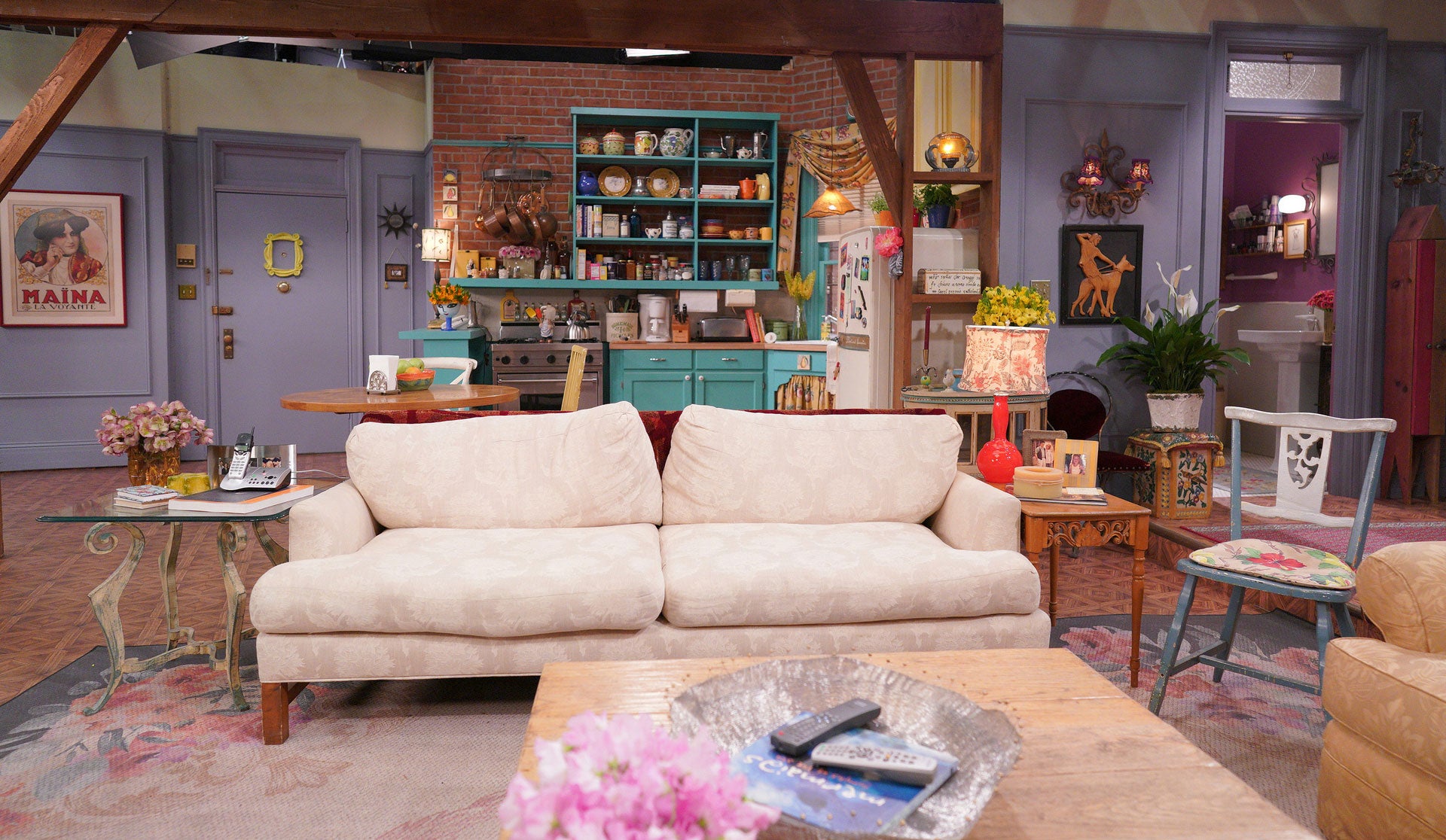 The set of Monica’s living room from “Friends”. (Courtesy of HBO Max)

Aniston recalled being told when she was cast as spoiled Rachel Green that “Friends” was “not going to make you a star.”

After the first couple of seasons, the six previously unknown actors had become household names as well as genuine friends.

HBO Max, which hopes the special will drive subscriptions to its year-old streaming platform, is holding outdoor screenings of the reunion special in Los Angeles and New York City, as well as a live-streamed online event for fans.

The special also will be shown on local outlets in countries including India, the U.K., Australia, Taiwan and much of Europe.