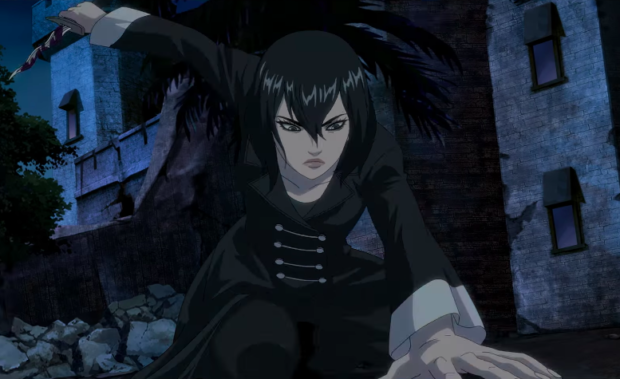 The first official trailer for “Trese,” the animated adaptation of the critically acclaimed Filipino comics of the same name, is finally out now in Filipino and English language versions.

Liza Soberano and Canadian actress Shay Mitchell, who play Alexandra Trese in the Filipino and English versions, respectively, were heard for the first time in the trailer released by Netflix at 9 a.m. today, May 21.

The trailer comes just a day after a 12-second teaser was included in the streaming service’s promo for its upcoming shows to be released in June.

Both the Filipino and English trailers are available on Netflix’s social media pages including the official Netflix Facebook page and the Twitter pages of Netflix Philippines and Netflix Geeked, among others.

You fear them. They fear her. Based on the award-winning Filipino comic book series, TRESE is coming to Netflix on June 11. pic.twitter.com/8ncmut38KO

In the trailer, the titular detective takes on a gloomy Metro Manila’s cases involving monsters from Filipino mythology and folklore, including the “aswang” and “tiyanak.” She can also be seen interacting with a “nuno,” as well as the fan-favorite Kambal (twins) Crispin and Basilio.

Similar to the comics, the action-packed trailer shows that “Trese” will not be holding back when it comes to blood and gore.

“Trese” is an award-winning Filipino comic series by writer Budjette Tan and artist Kajo Baldisimo. Way before being adapted into an animated series, it had already become a cult hit in komiks circles.

“In Manila, where dark supernatural forces pervade the criminal underworld, it’s up to Alexandra Trese to keep the peace — but there’s a storm brewing,” the show’s synopsis read on Netflix.