The ‘Army of the Dead’ director discusses returning to the zombie genre and casting his Filipino American lead star Dave Bautista
By: Rito P. Asilo - Entertainment Editor
Philippine Daily Inquirer / 12:20 AM May 21, 2021 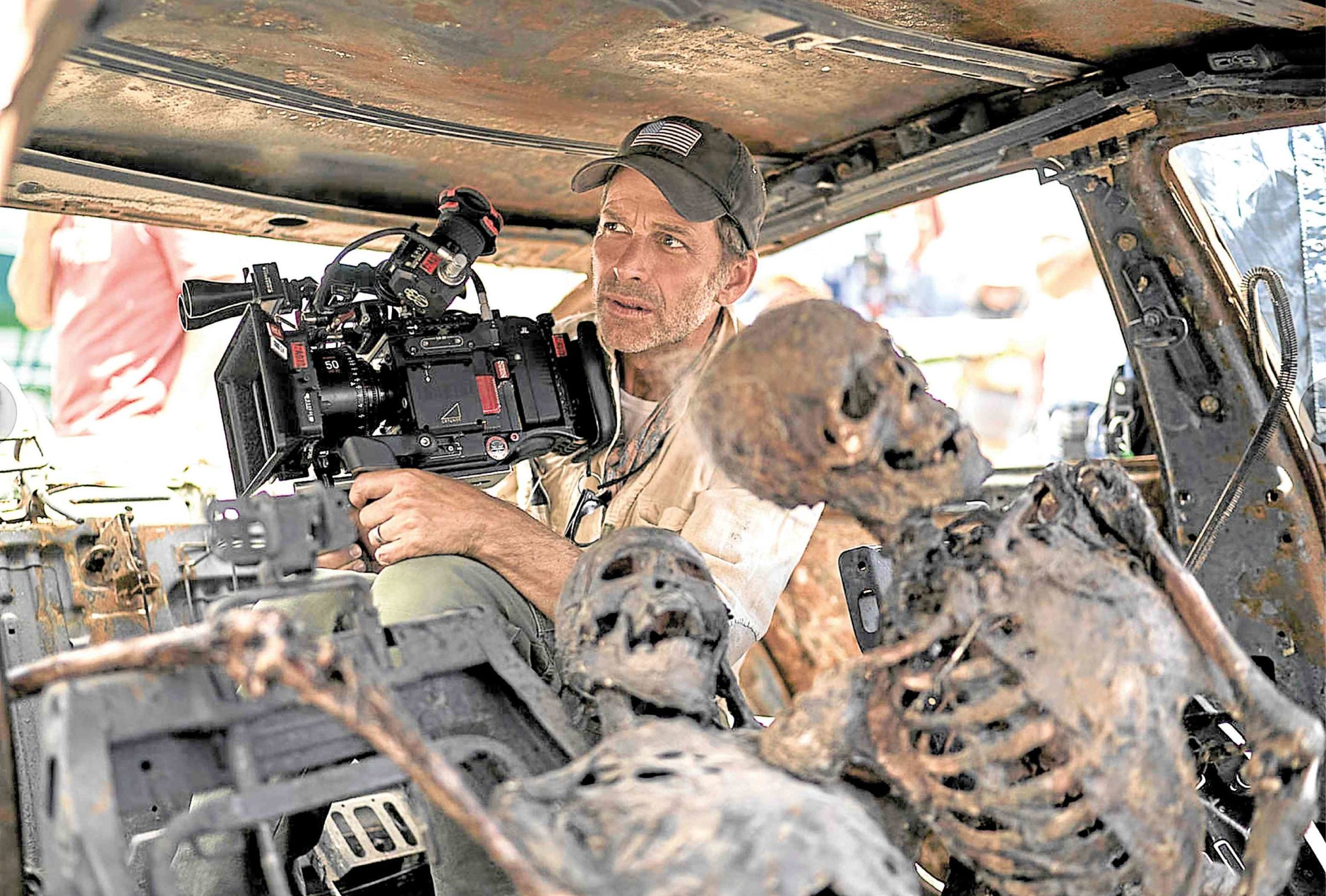 It’s been 17 year since Zack Snyder helmed his first zombie film “Dawn of the Dead.” The irrepressible director is the man behind such box-office behemoths as “300,” “Watchmen,” “Zack Snyder’s Justice League,” “Batman v Superman: Dawn of Justice” and “Sucker Punch.”

“Army of the Dead,” directed by Snyder and starring Fil-Am wrestler-turned-actor Dave Bautista (“Guardians of the Galaxy”) and British actress Ella Purnell (“Miss Peregrine’s Home for Peculiar Children”) as his estranged daughter battling highly evolved zombies in a walled-off Las Vegas, will be streamed on Netflix beginning today.

In a recent panel discussion with the Philippine press, Zack told Inquirer Entertainment why he enjoys making zombie flicks.

“I love the genre and I like deconstructing it,” he said. “I get huge satisfaction out of this kind of movie, where you could push the tone so far that you could almost break it. I love self-awareness in films, and you can’t really do much of that in other genre movies.

“I enjoy being able to bend it so far without leaving the audience off the hook—it’s like, in the end, you still need them to believe in the drama which, in this case, focuses on Dave’s character and his interaction with his daughter.

“At the same time, you’re having so much fun recreating this weird zombie world—it’s that fascinating mix that I find really satisfying. It was cool to play around with it.” 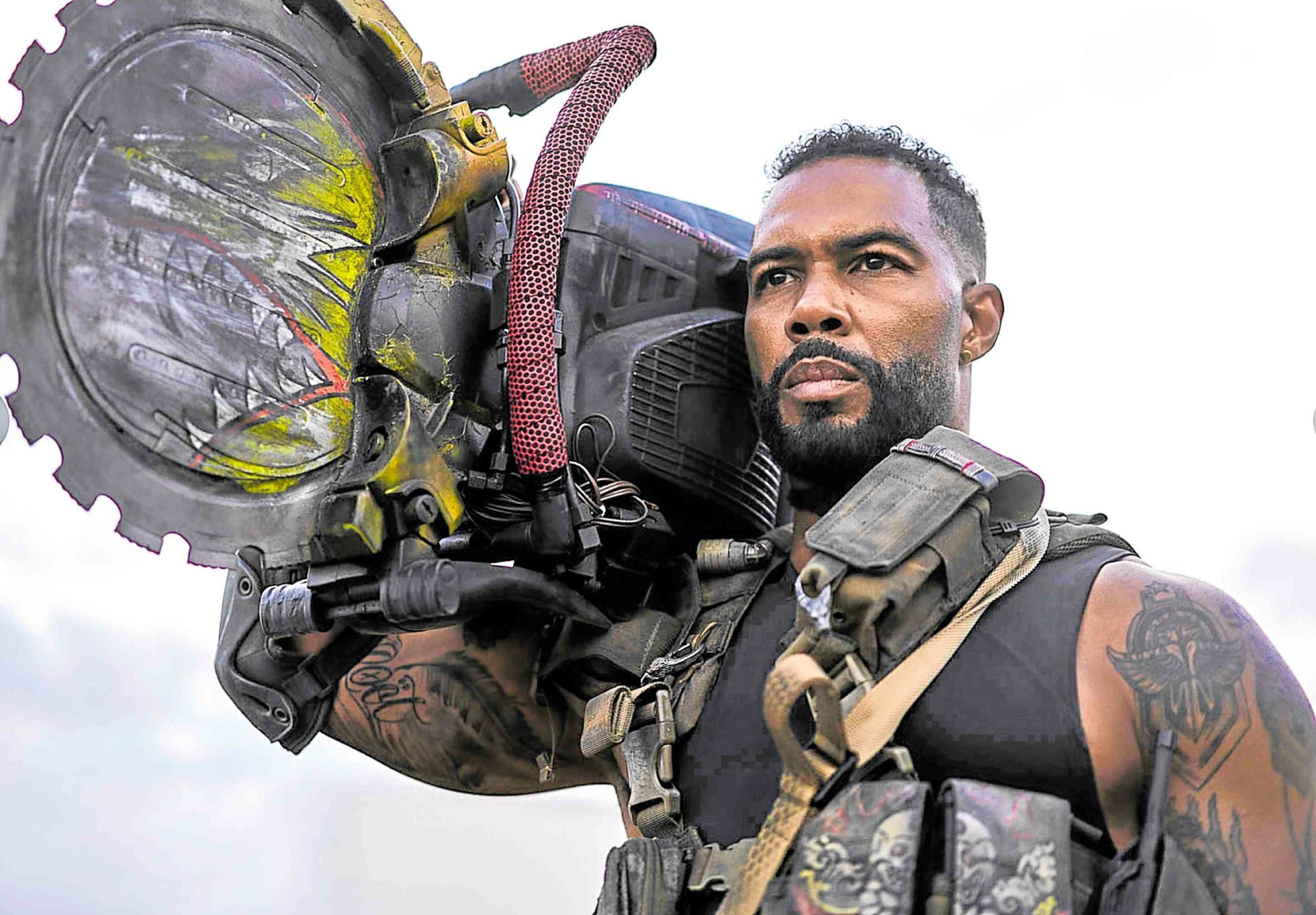 “The @SnyderCut is a pure example of a [streaming network] just saying, ‘OK, we’ll finish this movie the way you want it,’” Zack said when we asked him how much creative control he gets from streaming services, compared to his projects with conventional movie studios. “I’d say, you control 99.9 percent of it—that’s about as high as you can expect from them.

“On the other hand, that’s an after-the-fact scenario—and that’s ‘against their better judgment,’ let’s just put it that way. For my experience with Netflix, they’ve been petitioning for some time this crazy idea about a zombie apocalypse, following a group of people being quarantined in a walled-off Las Vegas, with zombie hunters tasked to get a huge sum of money.

“And Netflix was, like, awesome. So, I said, let’s do it. The experience was like give-and-take, and they’ve been incredibly supportive of this endeavor.”

Indeed, the streaming giant was behind him, even in his interest in a culturally diverse cast, the 55-year-old director disclosed: “Yeah, I needed the element of diversity in the film because I wanted to do this social commentary about immigration, the vilification of the immigrant, and how policies can change surrounding that. I felt like that was a cool message to tackle.

Part of the discourse

“You know, zombie movies are known to confront these social issues, and I wanted to be part of the discourse. Moreover, our film takes place in the southwest of America, where border issues or influence is strong. I wanted to be able to represent not only people of color, but also those with different countries of origin.”

Is that how Zack ended up casting his Filipino American lead star, Dave Bautista?

“The thing about Dave is that I knew that he’s this big guy who’s very physical,” the director explained. “But he also has this kind of sadness and vulnerability that I needed [for Scott Ward, the grieving, guilt-stricken father he portrays]. It’s not a small acting role because it requires a lot of emotions.

“Scott needs to embark on this big journey—and Dave was certainly up to the challenge. It was the naivete and innocence as much as the hard persona that really drew me to him. More than that, I’ve always been a fan of his.” 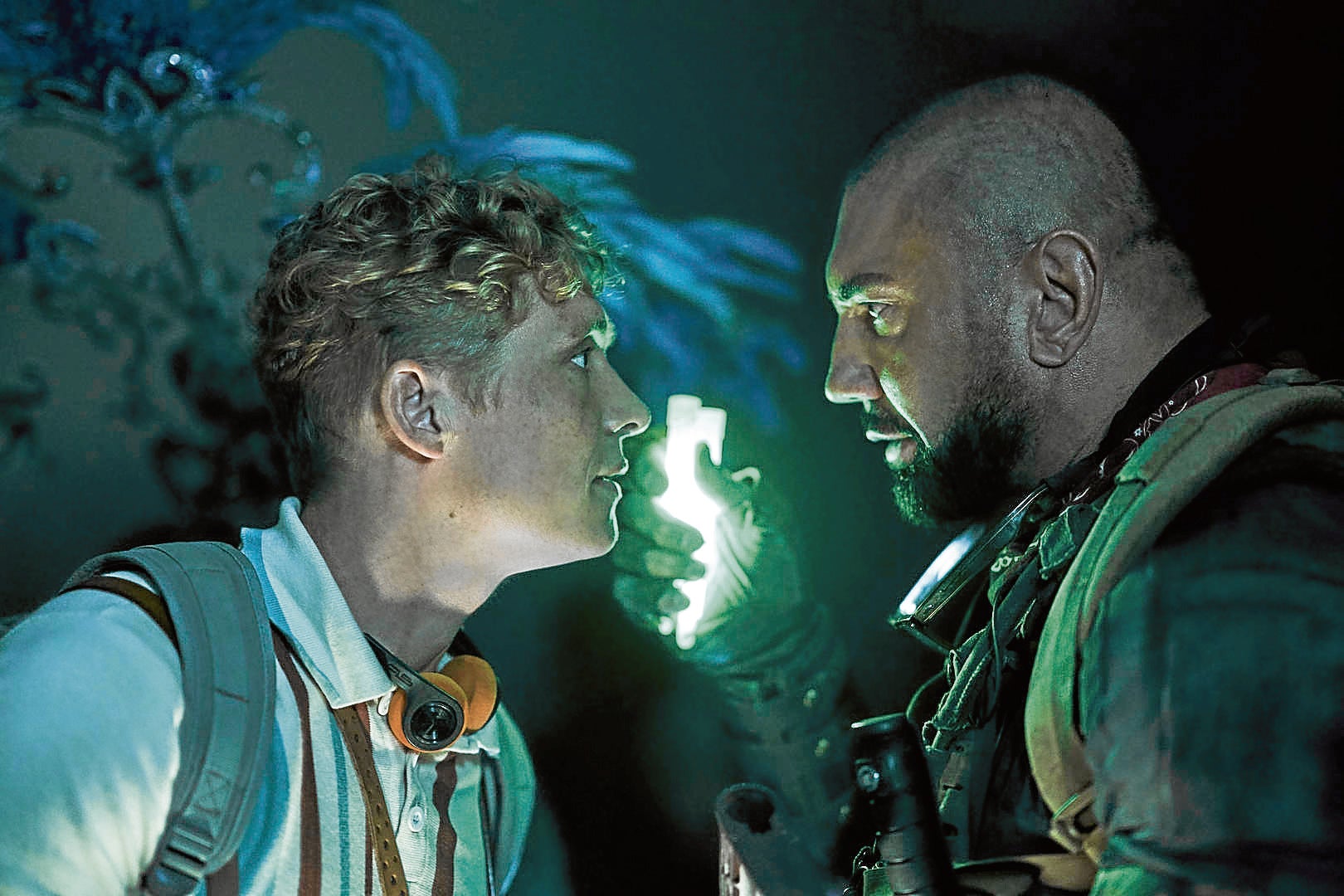 Turn genre on its head

As mentioned earlier, the director also wanted to turn the genre on its head by “deconstructing” the ravenous flesh-eating monsters. In fact, the “alpha” zombies in “Army,” unlike the wandering and blood-sniffing sort, move and fight like athletes!

They don’t just reproduce “undead” babies, they also run around with pets—not pooches but, in this case, zombie tigers!

“I didn’t want these zombies to be reliant on us as fuel for the spread of their race. It’s like a real revolution in the genre, because if they’re able to procreate, that really changes everything! “As for the zombie tiger, I’ve always liked the idea of having zombie animals in these films—and a tiger feels natural for a place like Vegas.”

Speaking of deconstruction, since Zack is also known for his superhero films, does he see himself merging his penchant for superheroes and zombies in a fight-to-the-finish mashup project?

“Sure, why not?” Zack quipped. “A zombie Batman is great. And you don’t have to look far and wide to find even a good zombie Superman! (Laughs) Wouldn’t that be a lot of fun?”