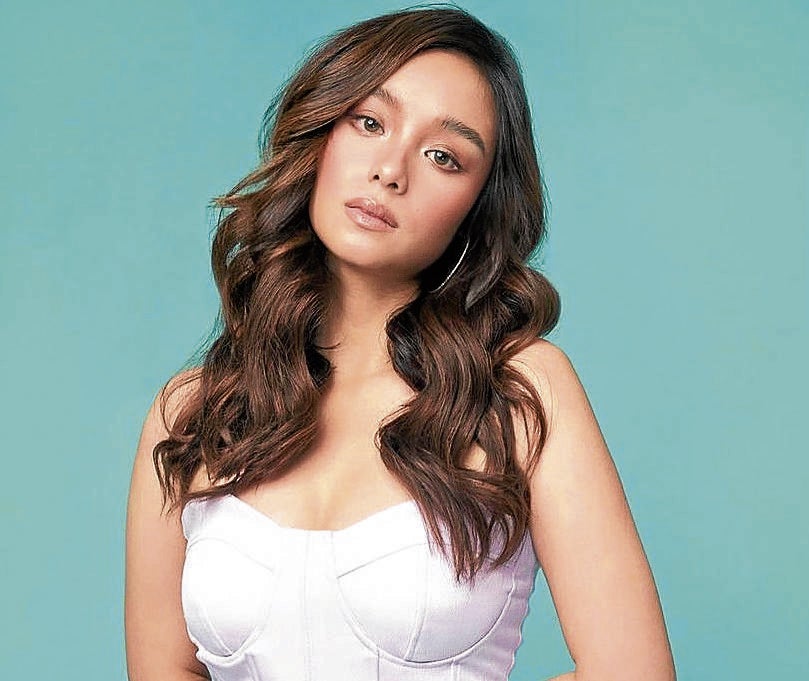 If given the chance, GMA 7 actress Pauline Mendoza said she would love to try action next after her afternoon soap opera, “Babawiin Ko ang Lahat,” airs its final episode today.

“I have already done heavy drama. And I don’t really mind if the next project is drama, too,” Pauline said in a virtual conference for the Kapuso series.

“But I would like to try something that involves physical activity. I love watching action movies. My dream is to play a female version of John Wick,” added Pauline, who’s grateful for being able to work with seasoned stars like John Estrada and Carmina Villaroel.

“Babawiin” will always be close to Pauline’s heart because it’s her first drama as a lead actress. And while she was nervous going into it, the experience, she said, has been fulfilling.

“It’s my first time to be given this kind of opportunity. I’m grateful and I feel blessed. I have been dreaming of a project like this, and it was unexpected,” she said. “I’m happy because, slowly but surely, my dreams are coming true.”

In “Babawiin,” Pauline plays Iris, a woman who loses her wealth, family and the man she loves to her vengeful half-siblings. She enjoyed playing Iris, she said, because she related to some of the character’s experiences. “There are ups and downs in my life, but, like Iris, I tried to be strong. I didn’t neglect myself,” she said.

Aside from finding strength from within, faith in God is another takeaway, Pauline said. “Iris lost it all and had been through a lot of challenges. But you have to believe in yourself and keep the faith. You need to be independent and learn to stand on your own feet. That’s what I want viewers to remember.”

While Pauline is busy taping for her show biz projects, her boyfriend, Bryan Celeste, is focused on his duties as mayor of Alaminos City in Pangasinan.

But their hectic work schedules, Pauline said, have never been a hindrance to their relationship. Communication is key

“The good thing is that we don’t clash. I have to go on taping and he has a lot of work to do in his city. We’re both busy, but we understand each other’s situations,” she said.

For the 21-year-old talent, communication is key. “He updates me [about his day], and he never fails to send me messages in the morning, afternoon and at night. Whenever we have free time, we make sure we talk, even just through FaceTime,” she said. “Communication is needed in a relationship … It’s something you need to take care of.”

Now that she’s done taping for her drama series, Pauline finally had time to visit Alaminos and be with Bryan. But still, Pauline jested, they might as well be in a long-distance relationship.Own business

“I’m here with my family because I’m about to set up my own business, a beauty center, here. But we still don’t get to see each other as often. His job involves interacting with many people, and my family doesn’t allow me to meet him unless we have taken swab tests. They’re strict about that,” she related. “It has been weeks since the last time I was with him.”

Nonetheless, Pauline is proud of Bryan who, at 24, is reportedly the youngest incumbent mayor in the Philippines. “I’m proud because he’s hardworking and is well-loved by his constituents, whom he prioritizes. I can see his dedication to public service,” she said.

Does he watch her shows, including the romantic scenes? “He jokes about it. But of course he knows that we’re all professional on the set, and that doing such scenes are part of being an actor,” she said.