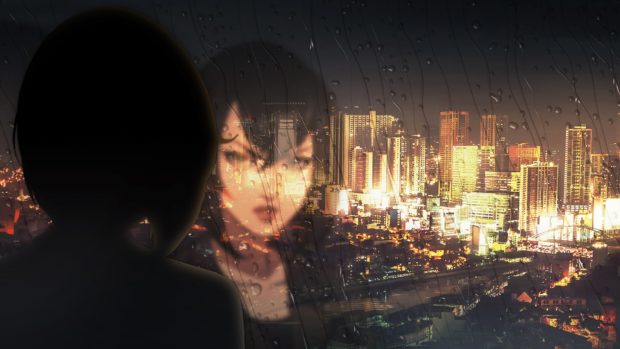 A teaser for the animated adaptation of “Trese,” an award-winning Filipino comic series by writer Budjette Tan and artist Kajo Baldisimo, was dropped earlier today, May 20.

Blogger Florencio Jusay Jr. shared a screen recording of around 12 seconds of action from the series starring Liza Soberano as the “aswang”-busting Alexandra Trese.

Not much was revealed through the clip, but it shows that Netflix did not hold back on the blood and gore, similar to its other animated shows such as “Castlevania” and “Blood of Zeus.”

Aside from the titular heroine, fans were also given a quick look at several monsters, as well as the first look at the fan-favorite Kambal (twins), among others.

The said post, which was also retweeted by Soberano and Tan, has gained over 1,540 likes and more than 600 retweets as of this writing.

The short clip came from Netflix Philippines’ promo for its upcoming shows this June, which was posted on YouTube also earlier today.

A few hours after the clip was tweeted, Netflix hinted that a teaser – or even a full trailer – will officially drop tomorrow at 9 p.m. through a Filipino poem it shared on Facebook.

Fans of the Filipino comic were given a first look at Alexandra Trese from the upcoming animated adaptation back in October last year.

Before being adapted into a show, “Trese” had already become a cult hit in komiks circles. It follows the adventures of detective Alexandra Trese as she solves mysteries and deals with monsters straight from Philippine mythology and folklore.

“In Manila, where dark supernatural forces pervade the criminal underworld, it’s up to Alexandra Trese to keep the peace — but there’s a storm brewing,” the show’s synopsis, meanwhile, read on Netflix.

While Soberano is providing the voice for the titular heroine, Canadian star Shay Mitchell will be the voice of Alexandra Trese in the English language version of the Jay Oliva-directed series.  /ra