'Chicago' to bring all that jazz back to Broadway on Sept. 14 | Inquirer Entertainment
Close
menu
search 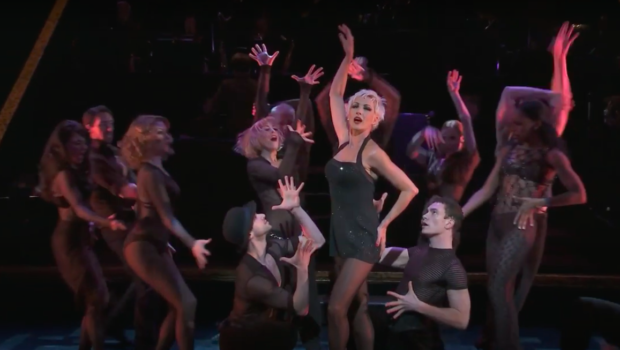 The long-running musical “Chicago” on Friday said it will return to Broadway beginning Sept. 14, after New York’s governor authorized theaters to begin operating at full capacity.

A production spokesperson confirmed the announcement to AFP, first reported by several United States entertainment outlets. As of Friday late morning, two-thirds of tickets available for the Tony-award winning show’s Sept. 14 date at the Ambassador Theatre were nabbed, according to the booking site Telecharge.

The coronavirus pandemic has forced Broadway to go dark since March 2020, and by the time the first curtain opens, theaters will have sat empty for 552 days.

It’s a record pause for one of the most celebrated theater districts in the world, operating in Times Square since the early 1900s.

New York governor Andrew Cuomo allowed the reopening of theaters starting April 2, but at a limited capacity of 33%, or 100 people maximum.

Such conditions are not financially viable for Broadway productions, which involve millions of dollars in investments.

As of now, only two off-Broadway shows, a theater circuit with smaller capacities, have rebooted.

Also on Friday, the musical “Six” said it would start a run on Sept. 17.

And the longest-running show in Broadway history, “The Phantom of the Opera” which tallies more than 13,300 performances since 1988, said it would pick back up on Oct. 22.

Two newcomers, a revival of “The Music Man” starring Hugh Jackman, and the highly anticipated “Diana” about the story of Lady Di, are slated to start in December.

Prior to the pandemic, Broadway generated some $33 million in revenue per week, and is often touted as the top tourist attraction in New York. JB

Scott Rudin to ‘step back’ from Broadway after workplace abuse allegations