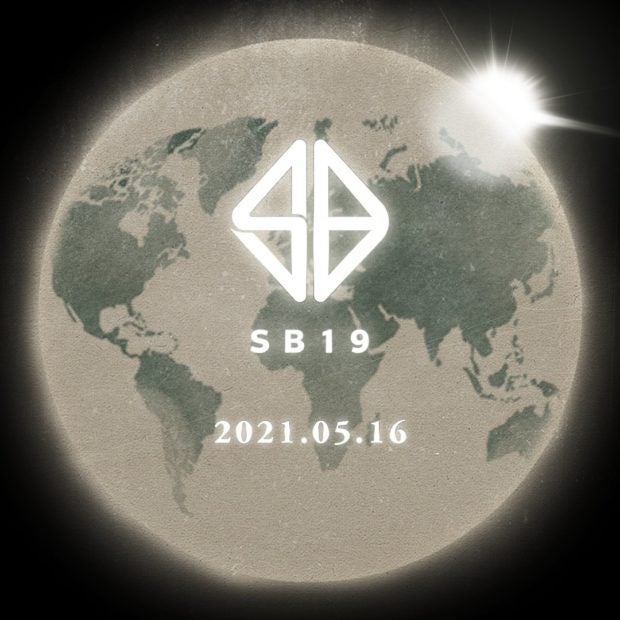 It looks like P-pop band SB19 is set to treat its fans to fresh music once again as it teased the release of a new song, coming on May 16.

The five-member group dropped a poster featuring an image of Earth with the SB19 logo and the date “2021.05.16,” on their Twitter page yesterday, May 3.

“New Song Announcement,” the account stated, along with the hashtags #SB19Saan and #SB19IkalawangYugto.

SB19 dominated Twitter’s Philippine top trending list shortly after the teaser was released, with the two hashtags taking the top two spots on the platform yesterday, May 3. 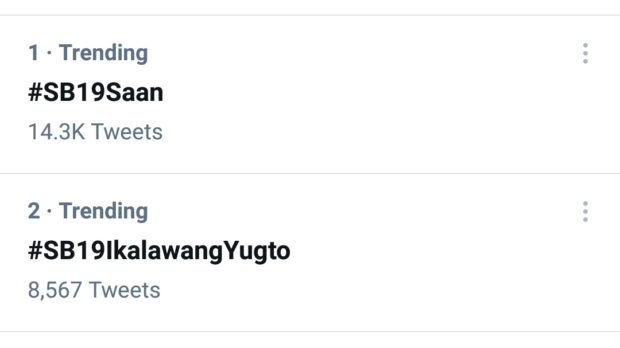 The boy band also dominated Twitter’s worldwide trends when its music video for “What?” was released last month. The music video has since garnered over nine million views on YouTube.

SB19 recently made history as it became the first Filipino act to be nominated as Top Social Artist in the 2021 Billboard Music Awards, with Ariana Grande, Blackpink, Seventeen and BTS as fellow nominees. JB