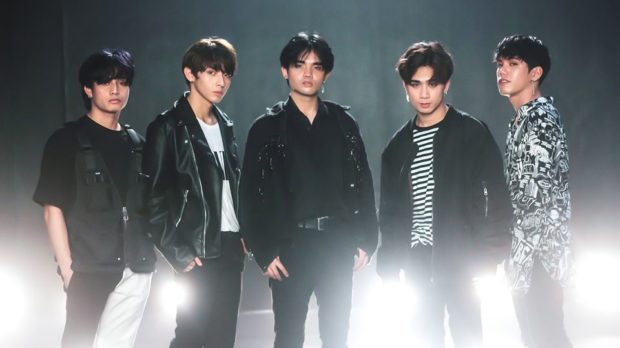 P-pop band SB19 entered both Twitter and YouTube top trending lists shortly after releasing the music video of their new song, “What?”

The boy group took the top spot on Twitter’s worldwide trends with “#SB19WHATMVOutNow” yesterday, March 9, while the topic “STREAM SB19 WHAT” currently sits at the No. 5 spot on the local trends list. 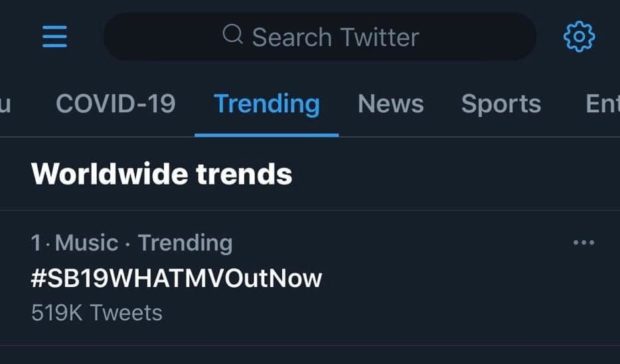 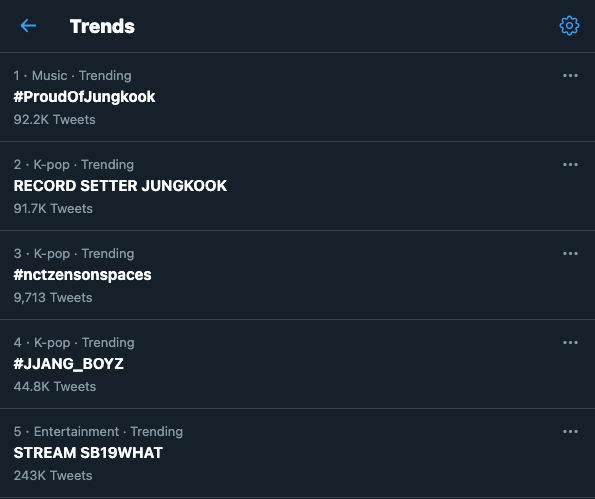 “What a show of power, @SB19Official and A’TIN!” the fan page added.

The said music video for “What?”, of which the creative director is SB19 member Justin de Dios, has since garnered over 1 million views on YouTube as of this writing. It also currently sits at the No. 2 spot on YouTube’s local trending list.

SB19 member Pablo, who was previously known as Sejun, is meanwhile, credited as one of the song’s writers and producers.

“‘What?’ is about self-love and empowerment. Each of us has our own flag. We should be proud of it and raise it as much as we can. As SB19 and as individuals, we know that we’re not the best at everything, but that shouldn’t stop us from what we want to achieve,” he added.

“What?” marks the comeback of the P-pop group as it is their first release since last year’s “Get in the Zone” album.

Amid the excellent performance of their new music video online, SB19 is currently in quarantine after being exposed to a COVID-19 patient, the group announced on Twitter on March 8.

The virtual music launch originally scheduled alongside the release of “What?” on March 9 was postponed and SB19 has yet to announce a new schedule, as of writing. RA/JB

SB19 stakes its claim to global domination with larger-than-life single ‘What?’

Senators on Enrile advice on China: ‘Yes to friendly ties, no to surrender’