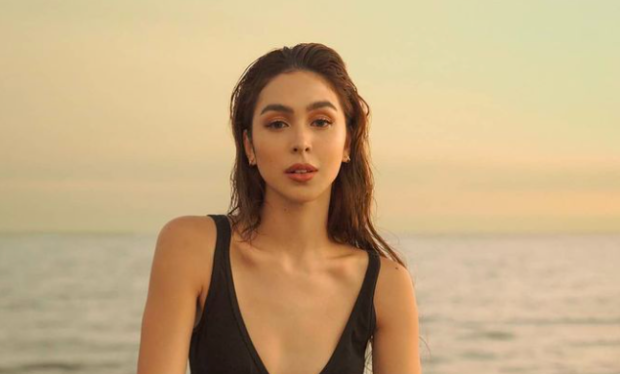 Julia Barretto marked her 24th birthday with a sexy photoshoot on the beach, showing off her toned body.

Just days after Gerald Anderson‘s tell-all interview admitting his relationship with Barretto, the actress is making her rounds on social media once again through her series of fierce beach and seaside poses, as seen on her Instagram account today, March 10.

Barretto sizzled as she wore a black and gold two-piece swimsuit, a patterned dress, and a bikini-top and pants combo.

Celebrity photographer BJ Pascual, who conducted the photoshoot, also announced that he will be releasing a vlog episode about the shoot.

Among the celebrities who greeted Barretto on her special day were Ina Raymundo, Ruffa Guttierez and Janine Gutierrez.

“Happy birthday [Julia] how I wish to be 24 again…,” Ruffa greeted.

The actress recently showed a photo of herself with Anderson to celebrate his 32nd birthday on March 7. It was the first time Barretto publicly acknowledged his relationship with Anderson. JB