Starlet thinks she’s a bigger deal than she actually is

Delusional Beauty (DB) may have overestimated her stature in show biz.

Despite her unremarkable catalog and track record, DB, for some reason, is under the delusion that she’s bankable and a gift to the company she’s affiliated with.

Her enabling mother may have something to do with it, a mole said. That’s the danger when starlets start believing in their own hype—it’s easy to blur the line between reality and fantasy.

One time, feeling that she was being neglected, DB wrote to her management’s top honcho—bypassing her other bosses—to air her grievances about not getting plum roles and the exposure she thinks she deserves.

In return, the management put together a list of projects and other jobs they had booked DB, not to mention all the hoops they went through to clear DB’s name from past controversies.

Now, people are wary of working with DB, whose career remains neither here nor there. It’s more like, nowhere. 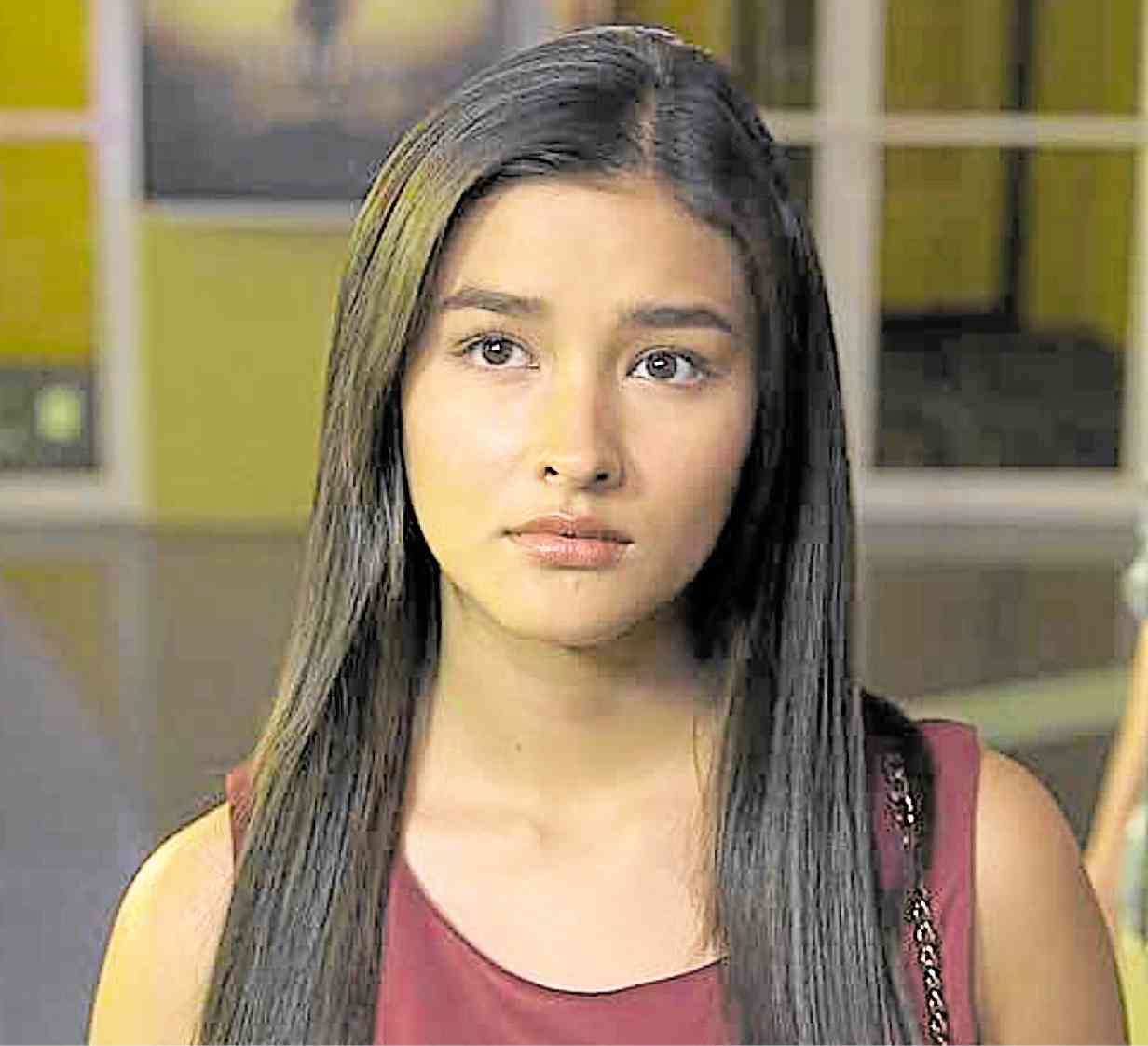 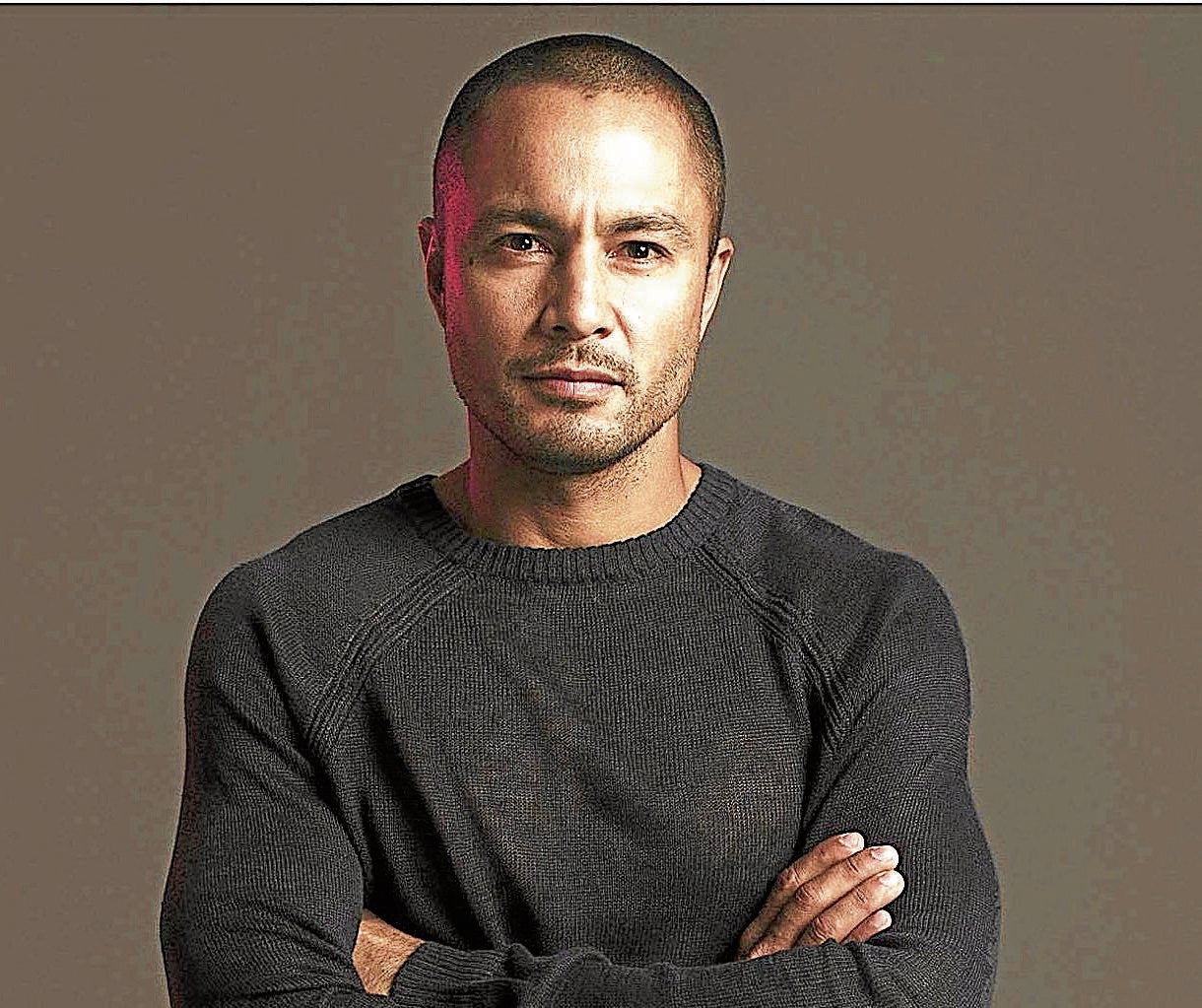 • Bwelta ni Andrea kay Derek: If he truly respects me and my family, let us have our peace… (Tsk. Here’s another case of “he said, she said.”) 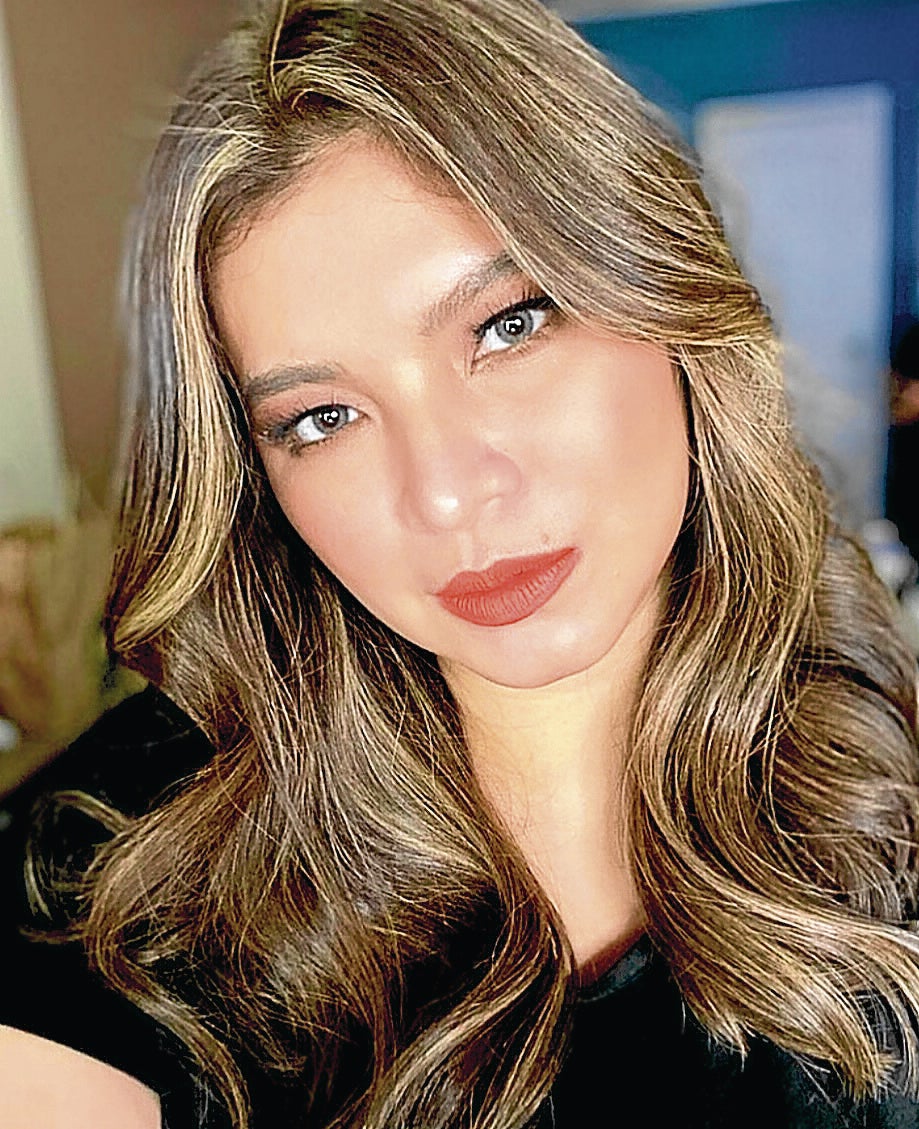