Hodor actor on the downside of his 6-foot-10 frame 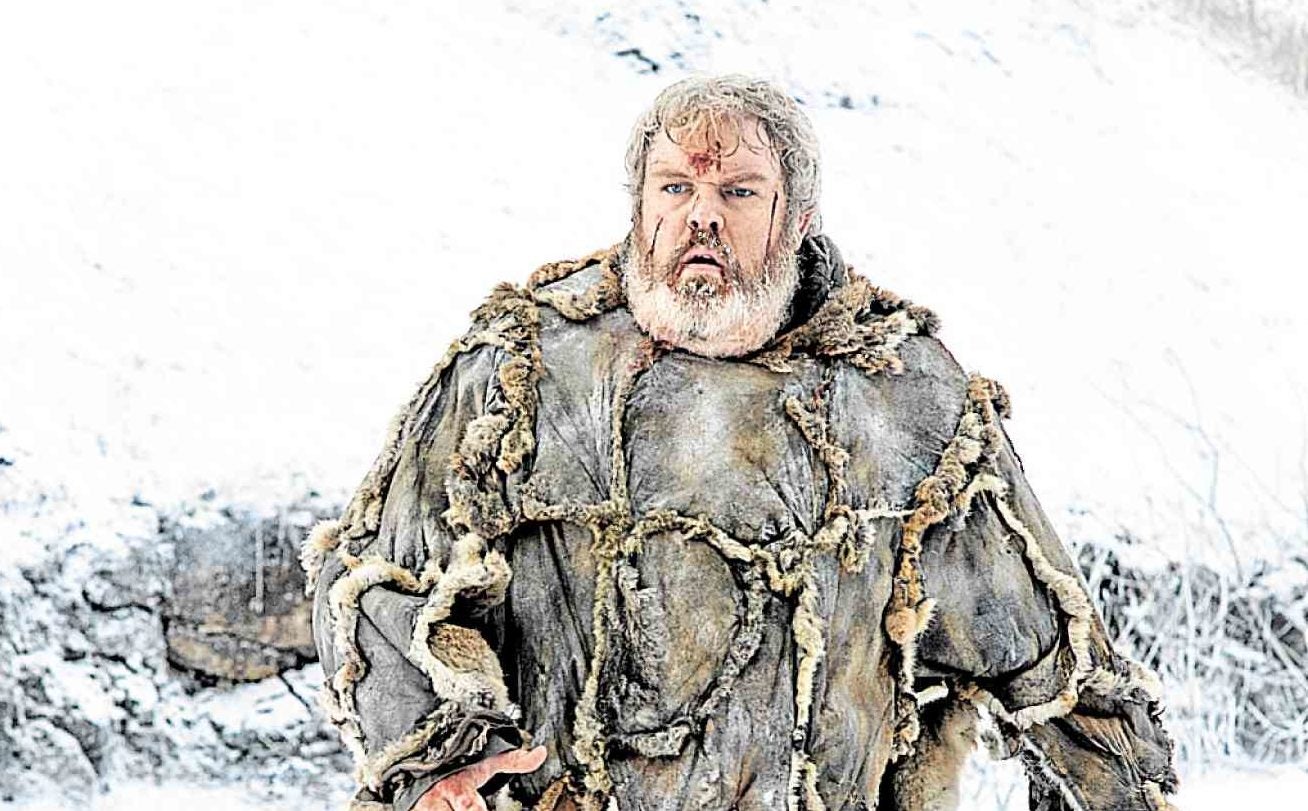 Kristian Nairn in “Game of Thrones”

Hollywood has a lot of actors whose towering height gets magnified further by their strong presence and charisma. A few of them who belong on this list are Peter Mayhew (Chewbacca in “Star Wars”), who’s a cut above the rest at 7-foot-2; James Cromwell (“Babe”), 6-foot-7; and Dwayne “The Rock” Johnson (“Jumanji”), Armie Hammer (“Call Me by Your Name”), John Corbett (“My Big Fat Greek Wedding”) and Joe Manganiello (“Magic Mike”), at 6-foot-5.

Surely, there are others we’ve failed to mention, but this lineup of very tall actors would be incomplete without 6-foot-10 tall Kristian Nairn, who played the lovable giant Hodor in “Game of Thrones.”

When we spoke to Kristian recently to commemorate the Iron Anniversary of the popular HBO series’ pilot episode (on April 17, 2011), we couldn’t let the actor-DJ go without asking him if he thought his height was an asset or a liability.

“I only see it as an asset,” Kristian pointed out. “The only thing that occasionally bothers me are doors … and doorframes (laughs), Those—and airplane seats!

“I did spend a lot of time not liking being tall as a teenager. And then, I realized that it’s actually my greatest asset. So, now I really love my height—I embrace it! I wouldn’t change it for the world.”