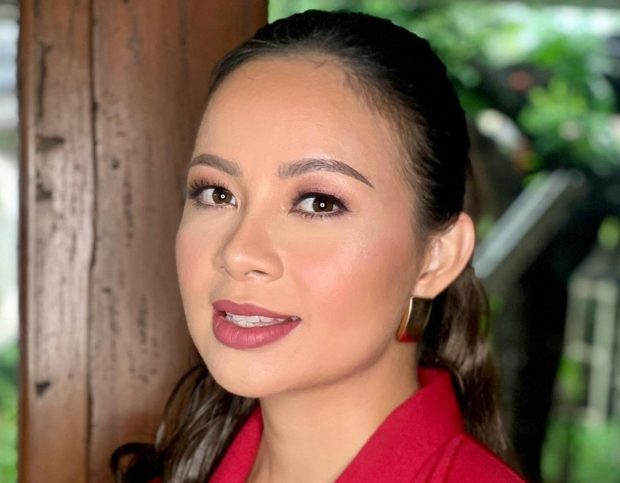 Sitti revealed that she was almost set up on a date with “Survivor Philippines” alum Jon Hall, but refused to go out with him because she did not want to be called “Sitti Hall.”

The singer said that fellow songstress Princess Velasco’s husband Dr. Mark Herbert Rosario wanted to set her up with Hall in 2012, as she stated in an Instagram post today, April 14. She then recalled the conversation she had with Rosario regarding the supposed date.

“Naku, hindi kami pwede Bistek!” she told him at the time. (Oh my, we won’t work out, Bistek!)

When Rosario asked her why she was refusing to be set up with Hall, the bossa nova singer came up with a witty response.

The singer said she asked for permission from her husband to talk about the story with the public.

Singers who are known without last names are thus trending online, with netizens giving them funny surnames. Sitti said she is enjoying the social media challenge, and showed some of her favorites like “Sitti Jail” and “Sitti Scan” on an Instagram post last Monday, April 12.

“Masaya akong napasaya ko kayo sa ganitong paraan,” she said. “Nag-trending ako ng wala akong ka-alam alam.” (I’m happy that I made you happy this way. I trended without even knowing about it.)

Other singers who use one-name stage names like Jaya, Nina and Kyla also became subjects of the recent surname meme. JB