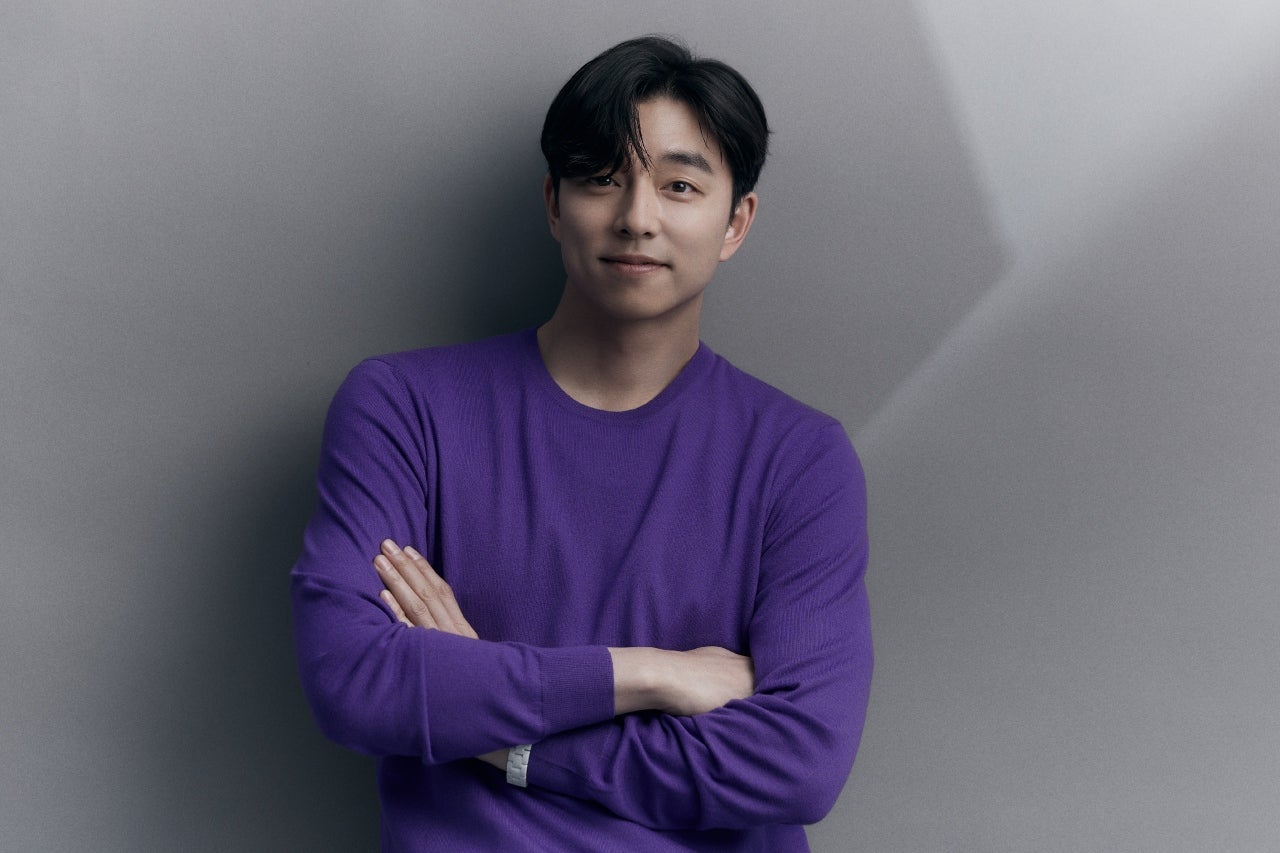 SEOUL — When actor Gong Yoo first read the script for his upcoming film “Seobok,” he felt like it was asking him a question.

“I felt like it was asking me ‘So, what is the purpose of your life?’,” Gong Yoo told local reporters during a joint media interview Tuesday via Zoom. “I could not give an answer to that question. This experience stunned and interested me.”

He explained that he decided to perform for “Seobok” because it was not only written for the sake of entertainment.

“Among the scripts that I received at the time, this was the one that made me feel the agony that the creator had gone through,” he added.

When asked whether he found the answer to the meaning of life after shooting the movie, the actor responded “No.”

“I took the role because I wanted to find the answer to the question, but I came to the conclusion that I cannot figure this out through a single film. I think I will have to search for the answer my entire life,” Gong Yoo said.

“Seobok” introduces Ki-hun (played by Gong Yoo) who is an ex-intelligence agent. He is diagnosed with cancer and finds out that he does not have much time left to live.

One day, Ki-hun receives his last mission from his ex-boss, director of the intelligence agency (played by Cho Woo-jin), to move Seo-bok (played by Park Bo-gum), the first-ever human clone that possesses the secret to eternal life, to a safe place. Through being part of this mission, Ki-hun gets a chance to cure his cancer through treatments created using Seo-bok.

From the beginning of the movie, Gong Yoo’s character Ki-hun does not hide his strong will to live longer.

For a more in-depth understanding of his character, the actor also discussed a lot about Ki-hun’s background that is not explained in the movie or script with “Seobok” director Lee Yong-joo before the shooting started.

“The director and I talked about all the different medicines that Ki-hun must have taken to live. I imagine that he probably tried both western and eastern medicine.” 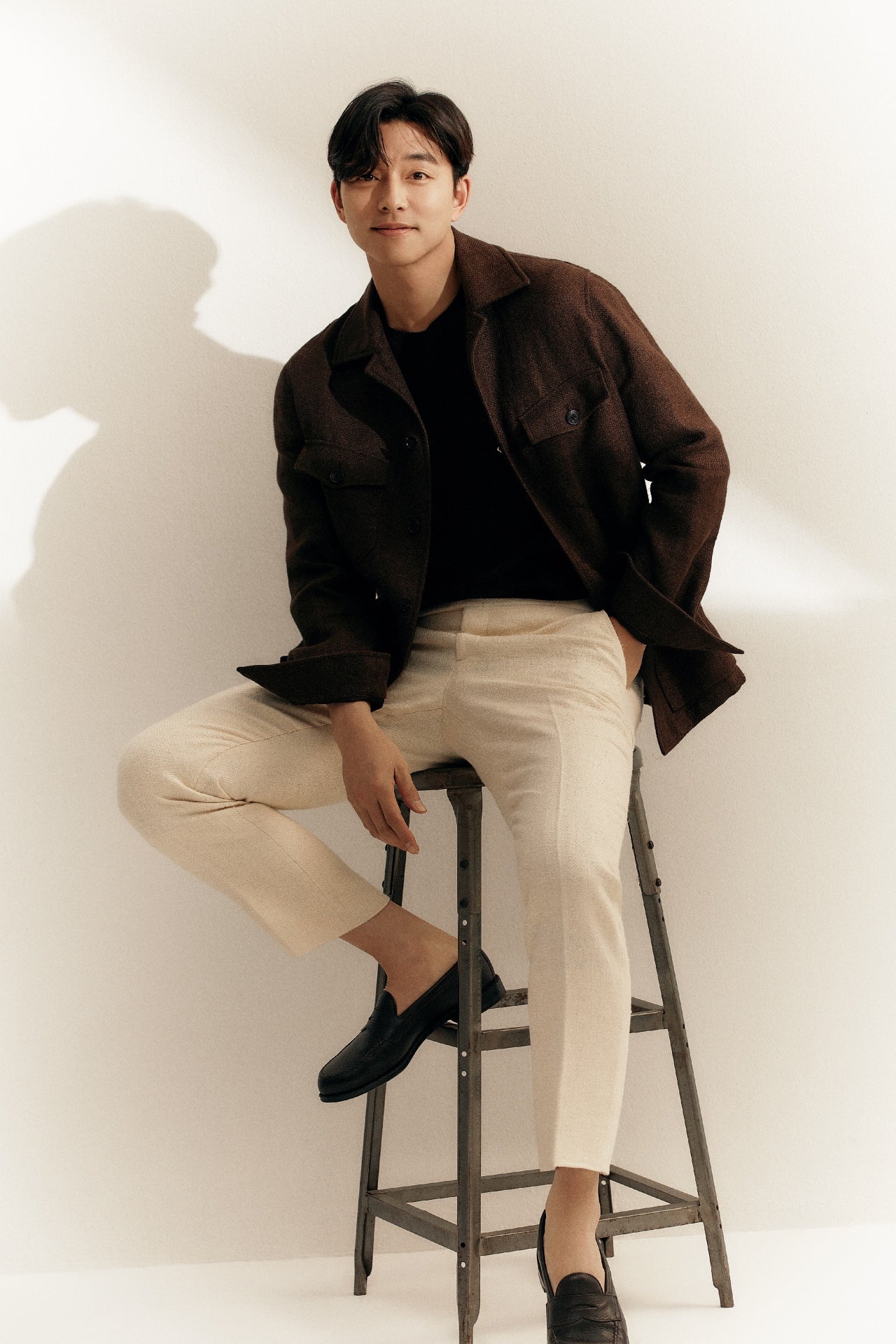 Gong Yoo also talked about how he tried to look at the character Seobok, which is played by co-star Park Bo-geum.

“Although Ki-hun saw Seobok’s special power, he still sees Seobok with the eyes of brother or uncle. I think that is why there is a scene where he casually asks him if he is hungry after a quarrel,” Gong Yoo said.

During the interview, he also shared his personal feelings about the character Seobok and the movie.

“In the audience watching the movie, Seobok seemed like God disguised as a child,” he said. Gong Yoo added that he felt like watching God keep on challenging Ki-hun by asking difficult questions.

Toward the end of the interview, the actor was asked what he would do if he got the chance to live forever, and his answer was to give it away to his parents.

“I have been busy working so I did not know that time has been passing by. One day I realized that they became old. … It was my dad’s birthday a few days ago and (his age) really hit me,” he said.