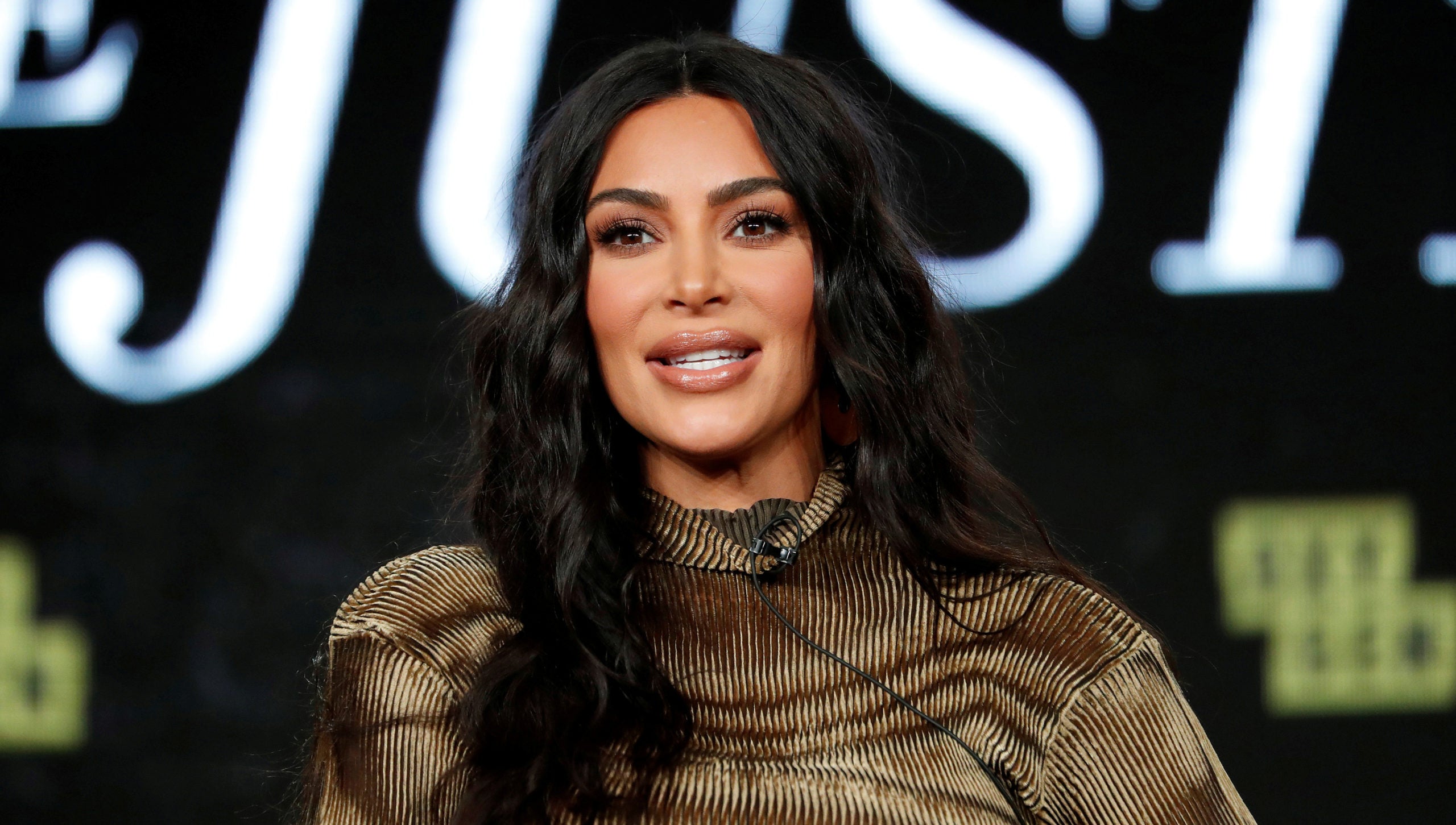 LOS ANGELES  – Kim Kardashian has added billionaire to her resume.

The cosmetics and shapewear businesswoman, who launched her career off the reality TV series “Keeping Up with The Kardashians,” was included on Tuesday for the first time on Forbes magazine’s list of the world’s billionaires.

Forbes said it estimated that Kardashian, 40, “is now worth $1 billion, up from $780 million in October, thanks to two lucrative businesses – KKW and Skims – as well as cash from reality television and endorsement deals, and a number of smaller investments.”

The Forbes estimate means Kardashian joins her soon-to-be ex-husband Kanye West in the billionaire’s club. Forbes on Tuesday estimated West’s net worth at $1.8 billion, mostly from deals on his Yeezy sneaker and fashion line.

Her half sister Kylie Jenner, however, lost her billionaire status, Forbes said on Tuesday. It valued the 23-year-old’s fortune at around $700 million, citing a tough year for cosmetic sales during the coronavirus pandemic and what it said were previous overestimates of revenue from Kylie Cosmetics, now 51% owned by Coty Inc .

Kardashian founded KKW Beauty in 2017, promoting and selling the products online, helped by a social media presence that includes some 213 million Instagram followers. She launched the multihued shapewear line Skims in 2019.

Kardashian celebrated on Tuesday by posting a photo of herself in a bikini on a beach, with the caption “Bliss” and announcing the launch of the first Skims pop-up shop at a high-end shopping mall in Los Angeles.