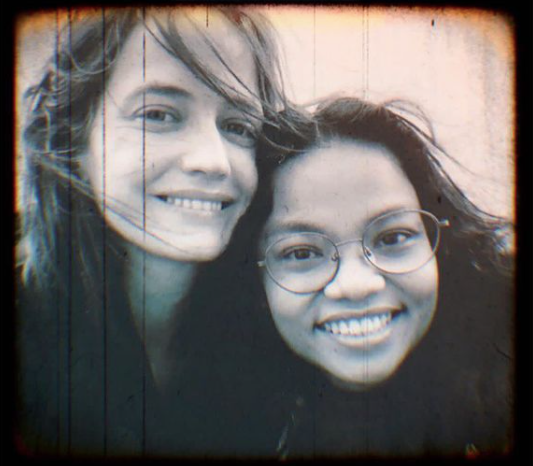 Just around two months into shooting in Ireland, Cebuana actress Chai Fonacier’s acting chops have already been lauded by none other than Hollywood star Eva Green.

Fonacier plays the role of a Filipina caregiver in Irish director Lorcan Finnegan’s “Nocebo,” a psychological thriller set in London and Manila.

“My fabulous co-star, @chaifonacier and I from the film we are shooting, ‘NOCEBO’ directed by the amazing @lorcanfinnegan,” Green posted on Instagram on April 1, sharing a black-and-white photo of her and the Filipina actress.

“Chai is truly a great actress with extraordinary depth and sensitivity and she was an incredible partner – she blew me away!” Green said of Fonacier.

The film is a co-production between Ireland and the Philippines and has given Fonacier her second international role, the first being in the Argentinian film “El Auge del Humano.”

Fonacier is known for starring in local critically acclaimed films such as “Respeto,” “Born Beautiful” and “Pinay Beauty.” She has also claimed Best Actress awards for her roles in “Patay na Si Hesus” and “Miss Bulalacao.”  /ra