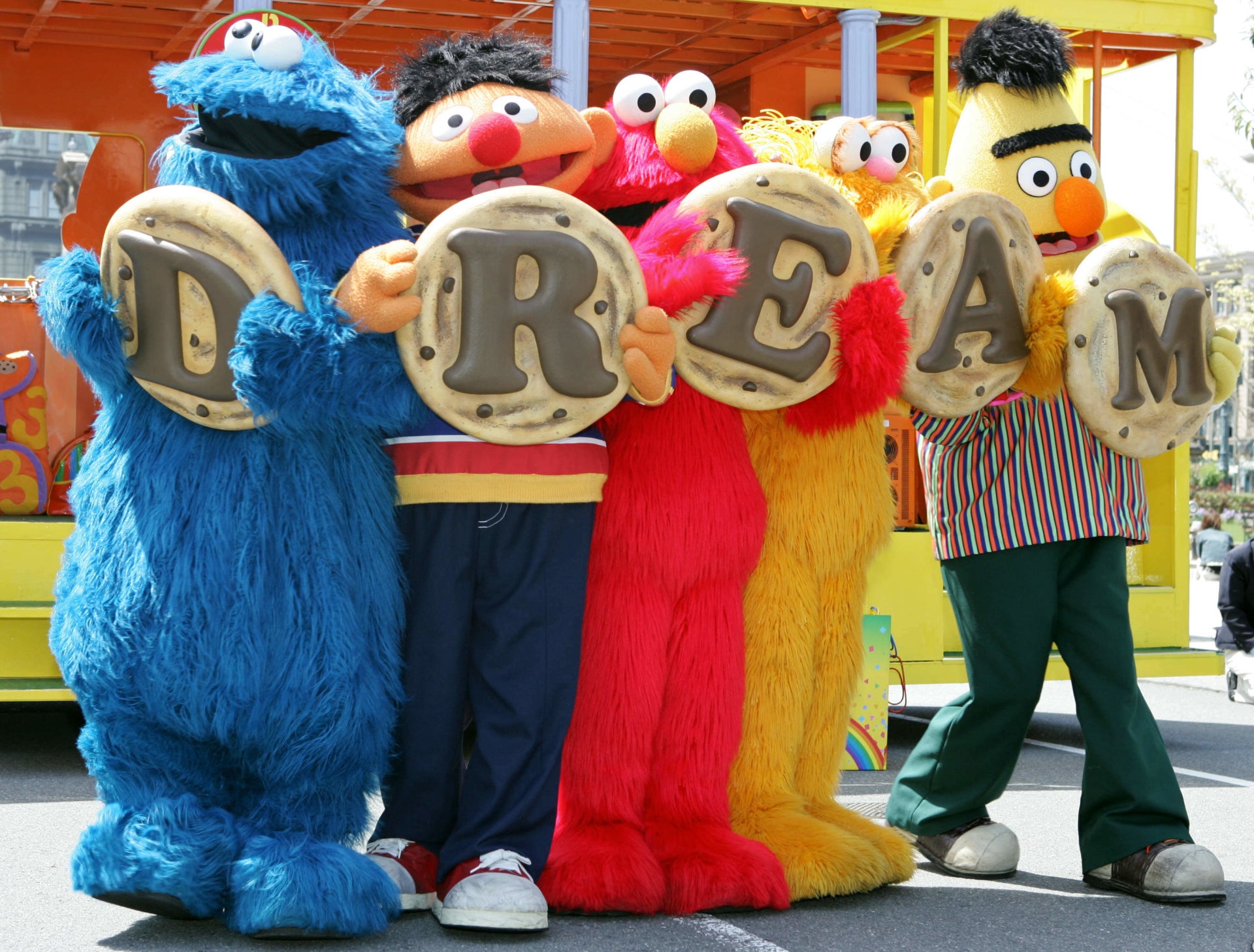 As “Sesame Street” turns 50, it’s still as popular as ever. Image: AFP/Yoshikazu Tsuno via AFP Relaxnews

One of the videos, uploaded to the show’s website Tuesday, features African-American dad Elijah and his son Wes talking to Elmo about differences in skin color due to melanin.

They stress the importance of not forgetting that despite differences in appearance we are all human.

The approximately three-minute segment is part of a new series of videos called the “ABCs of Racial Literacy.”

They aim to “provide families with the tools they need to build racial literacy, to have open conversations with young children,” Sesame Workshop, the non-profit behind the popular children’s program, said in a statement.

In another video due out soon, muppets portraying characters of Hispanic origin will be confronted with “a racist incident in a grocery store,” the statement added.

“The work to dismantle racism begins by helping children understand what racism is and how it hurts and impacts people,” said Kay Wilson Stallings, Sesame Workshop’s executive vice president of creation and production.

“Sesame Street,” launched in 1969 and present in more than 150 countries, is the benchmark of educational programming.

In June, the show partnered with CNN to hold a town hall on racism following the death of George Floyd at the hands of Minneapolis police.