Tina Turner bows out of public life with emotional documentary 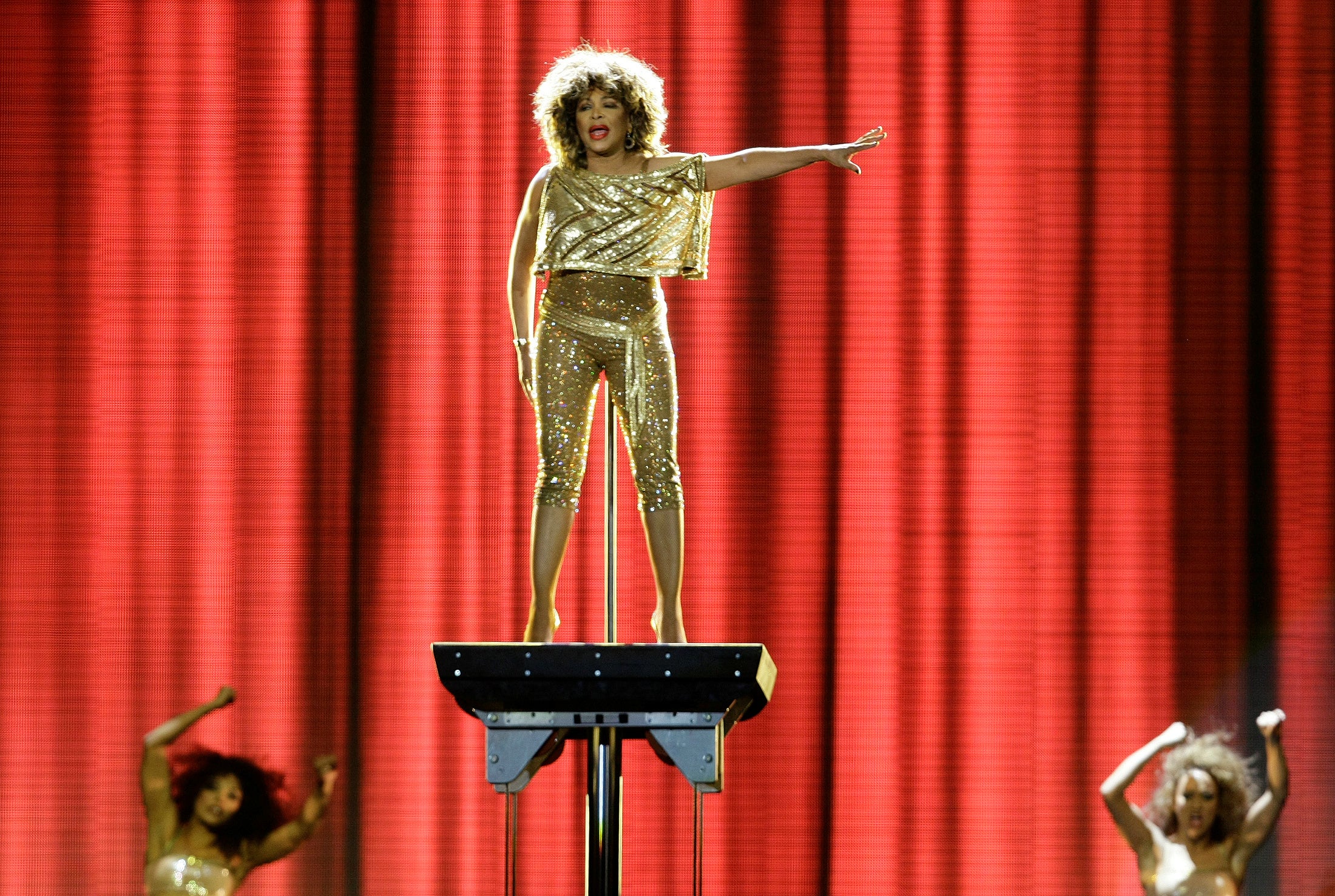 LONDON  – Tina Turner opens up about her troubled past and living with PTSD in new documentary “TINA”, a film the soul and rock star says is the final act of her public life before bowing out.

Woven around a candid interview with the 81-year-old, testimonies from people who know her and archive material, the film tracks the singer’s rise from a self-described “girl from the cotton fields” to a global music icon.

“It wasn’t a good life,” Turner says in the opening scenes of the film, which is divided into five chapters, starting with “Part 1 – Ike and Tina”.

Turner and former husband Ike Turner, who died of a cocaine overdose in 2007, enjoyed huge success in the late 1960s and early 1970s. They divorced in 1978 after a stormy marriage in which she said she was beaten.

The “What’s Love Got to Do with It” singer launched her solo career in the 1980s.

“The first thing she said when we were sitting down, she’s like ‘I don’t want to do this’,” said “TINA” co-director Dan Lindsay, who was approached by Turner’s husband Erwin Bach to make the documentary.

“And we’re like ‘OK, what does that mean?’ … She just meant … she’s done with press and stuff like that, and the end of the film talks about how do you bow out slowly.”

“TINA” recounts the tumultuous years with Ike through Turner’s own words and recordings of past interviews she gave.

“To me … the biggest revelation is the fact that even at this chapter in her life, she suffers from PTSD. And that was so unexpected for us that it fundamentally changed our approach to the entire film,” said “TINA” co-director T.J. Martin.

Turner, an eight-time Grammy winner known for songs like “River Deep, Mountain High”, “Private Dancer” and “The Best”, was born in Tennessee but moved to Switzerland in 1995 to join her German-born record producer husband Bach.

She retired from performing after a sold-out farewell tour, which ended in 2009, and became a Swiss national in 2013.

She came out of retirement to unveil “Tina – The Tina Turner Musical” in 2017.

In the documentary, Turner says the musical and new film mark her farewell from public life.

“TINA” is released on Saturday in the U.S. by HBO and premieres in Britain on Sky Documentaries, NOW and Altitude Film on Sunday.