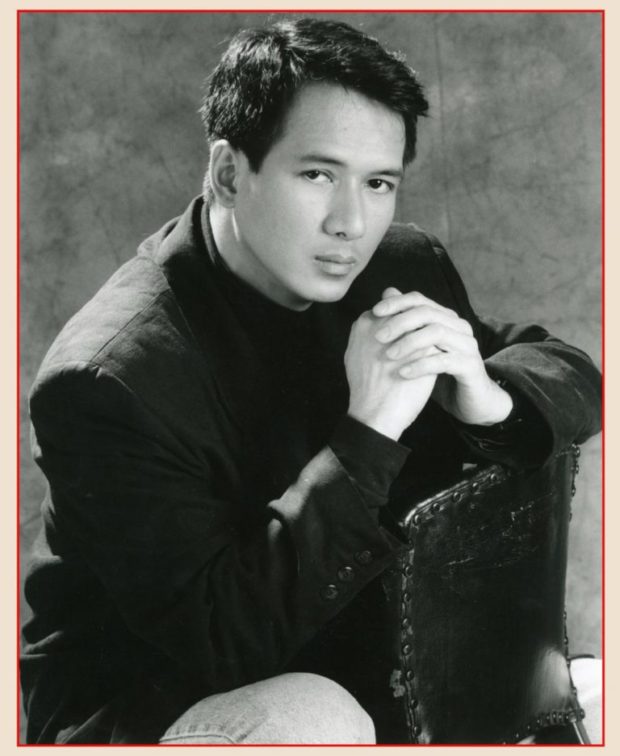 A few nights ago, I had a dream where portions of a Tagalog song was playing. I kept hearing specific lyrics over and over but I was not seeing anything. Basically, my dream was a blank slate, except for snippets of that song which to me felt and sounded like they were from the late ’80s or very early ’90s based on its overall sound. I could not see who was singing it and neither did I have any idea who the singer was.

When I woke up, I decided to type the lyrics I heard in my dream and search them on YouTube. It was right there and then where I found the singer and the exact name of the song I kept hearing specific lyrics to it in my dream. It was “Lumayo Ka Man Sa Akin” by Rodel Naval. I listened to the whole song and, yes, this was it! This was the song I heard and I could hear clearly the verse-chorus-bridge I had heard in my dream that night.

I ended up listening to the song “Lumayo Ka Man Sa Akin” over and over again. It is so beautiful! It almost felt like poetry to me with its warm, comforting and descriptive lyrics. This is a Tagalog song that is decades old and yet its charm, appeal and infectious melody still stands the test of time. Turns out, based on my research, Rodel Naval’s “Lumayo Ka Man Sa Akin” was one of the biggest and a most popular hits of the very early ’90s in the Philippines.

Upon further connecting the dots to my dream, it dawned on me that the song “Lumayo Ka Man Sa Akin” by Rodel Naval had been deeply ingrained in my subconscious and thus, that dream of mine happened. It explained a lot to me because even as a child I was already “absorbing” songs that I would hear and they would be stored in my “memory banks” until one day, as it were, a particular song would resurface in my mind, one way or another.

Decades later after this beautiful song was first released, floodgates of dormant memories were unleashed from the deepest recesses of my mind relative to the song “Lumayo Ka Man Sa Akin.” I remember now hearing it often being played in malls, specifically in Virra Mall and Shoppesville in Greenhills during the times my family would frequent those places on weekends. I also recall now our late houseboy with his radio on in the garage and I would also frequently hear “Lumayo Ka Man Sa Akin” by Rodel Naval being played by numerous FM stations at the time. I was able to connect these dots and make complete sense of my dream. A dream that I am thankful for because it has given me the chance to rediscover Rodel Naval — whose name I did not know way back then — and his immortal songs. 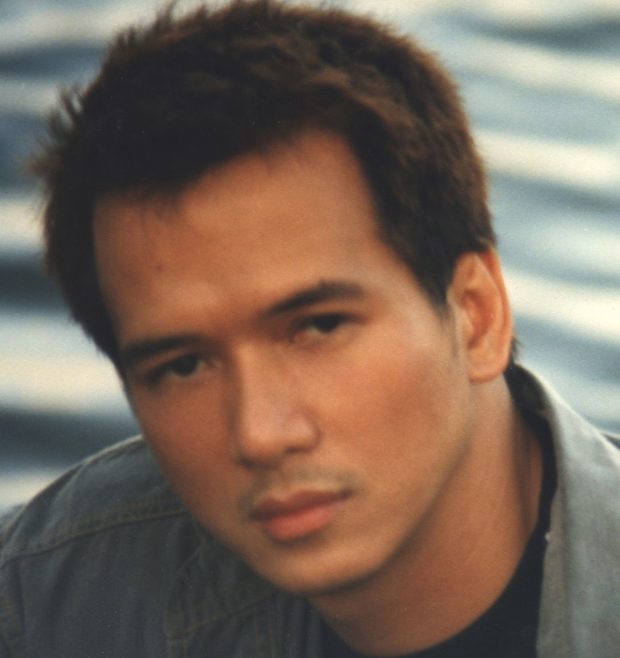 These past days, I decided to listen to all the songs of Rodel Naval that were uploaded on YouTube and it was there that I rediscovered several more songs like “Muli” and “Kailan Kaya,” and I do recall hearing them as well in numerous places when I was a young boy. Wow! I had no idea that it was the same artist who sang all of these timeless songs and it was the majestic voice of Rodel Naval behind them. It really made me so happy that pieces of my  childhood memories were somehow reconnected because of Rodel Naval’s “Lumayo Ka Man Sa Akin.”

At the back of my mind, I assumed that Rodel Naval was already retired and had a family since I have not heard of any new songs from him all these years. I wanted to know more about Rodel Naval and went to Wikipedia. It was a complete shock to me to learn that this great artist and a person who was gifted with a majestic sounding voice had died already in 1995 and his cause of death was complications brought on by AIDS.

Learning only so recently of this depressing fact and the tragic passing and the way Rodel Naval died really made me sad. I felt a bit down. It made me regret not rediscovering his songs much sooner and I was a bit shaken as to why such a talented singer would die such a horrible, slow-grinding death. I ended up reflecting on these thoughts and his song “Lumayo Ka Man Sa Akin” took on a whole new meaning for me. It added a haunting quality to it. It did not stop me, though, from listening to the song repeatedly and watching Rodel Naval’s live performances on YouTube.

The songs of Rodel Naval are timeless. There is no question in my mind that this great man was able to inspire, move and touch the lives of many Filipinos during his prime run in the very early ’90s to his untimely passing in 1995. He did give justice to the songs he composed and sang. There is no other living artist past and present who can sing them the way he sang them. Only he could sing them the way he had envisioned and intended for his songs to be sang.

Rodel Naval was a complete package of an artist, gifted with a soothing voice, magnetic stage presence, handsome and “simpatico” looks, gracious and charming manners. He was also well-spoken and articulate in English and Tagalog, and was always impeccably dressed. We often wonder at times what makes an artist have a legacy? This is one shining example of it.

Truly, the songs will outlive the artist and in the case of Rodel Naval, I am certain he would be so happy to know that he is remembered for them decades after his passing. He may be gone but his songs have lived on for us to enjoy listening to them. Indeed, I find it so true that great artists never exit this world without giving us something to remember them by and to hold on to. Rodel Naval was and still is a great artist.

Thank you for the timeless Tagalog songs you have given us, Rodel Naval. You left a legacy all generations will cherish and enjoy.