Maine accentuates the positive in birthday single ‘Lost With You’ 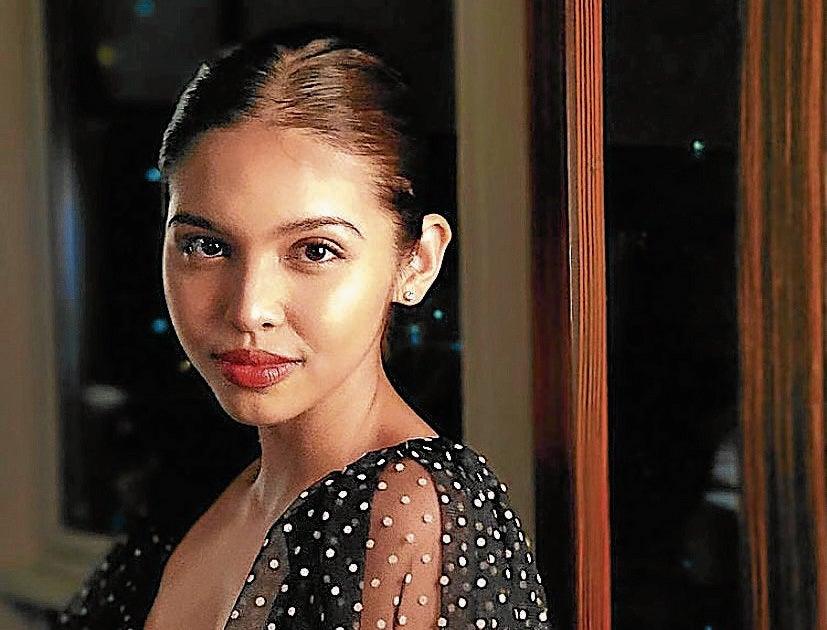 Maine Mendoza doesn’t mind taking chances. Not so much about her music as for the choices she makes in her private life. This much is suggested in her latest single, “Lost With You,” a ballad that plays out its art-imitates-life narrative about a headstrong, lovestruck woman who lets her heart rule over her head.

No, we’re not saying that Maine, who turned 26 last March 3, wrote the tune herself—the songwriting credit belongs to Jimmy Borja, Judy Klass and Jacob Westfall, released by Universal Records Philippines. But it’s hard not to develop respect for a star who doesn’t mind putting her popularity at risk in favor of what her heart dictates, fans and preferred love team partner be damned.

The song is about the story of a woman who relies on “a lifeboat and a compass” to keep her romantic relationship afloat, regardless of the tricky dangers of navigating the “high seas of love.” On this metaphorical trip with her special someone, she manages to “sit back and enjoy the view,” even if they end up “not making it home” because, after all, “I’m home when you’re around.” 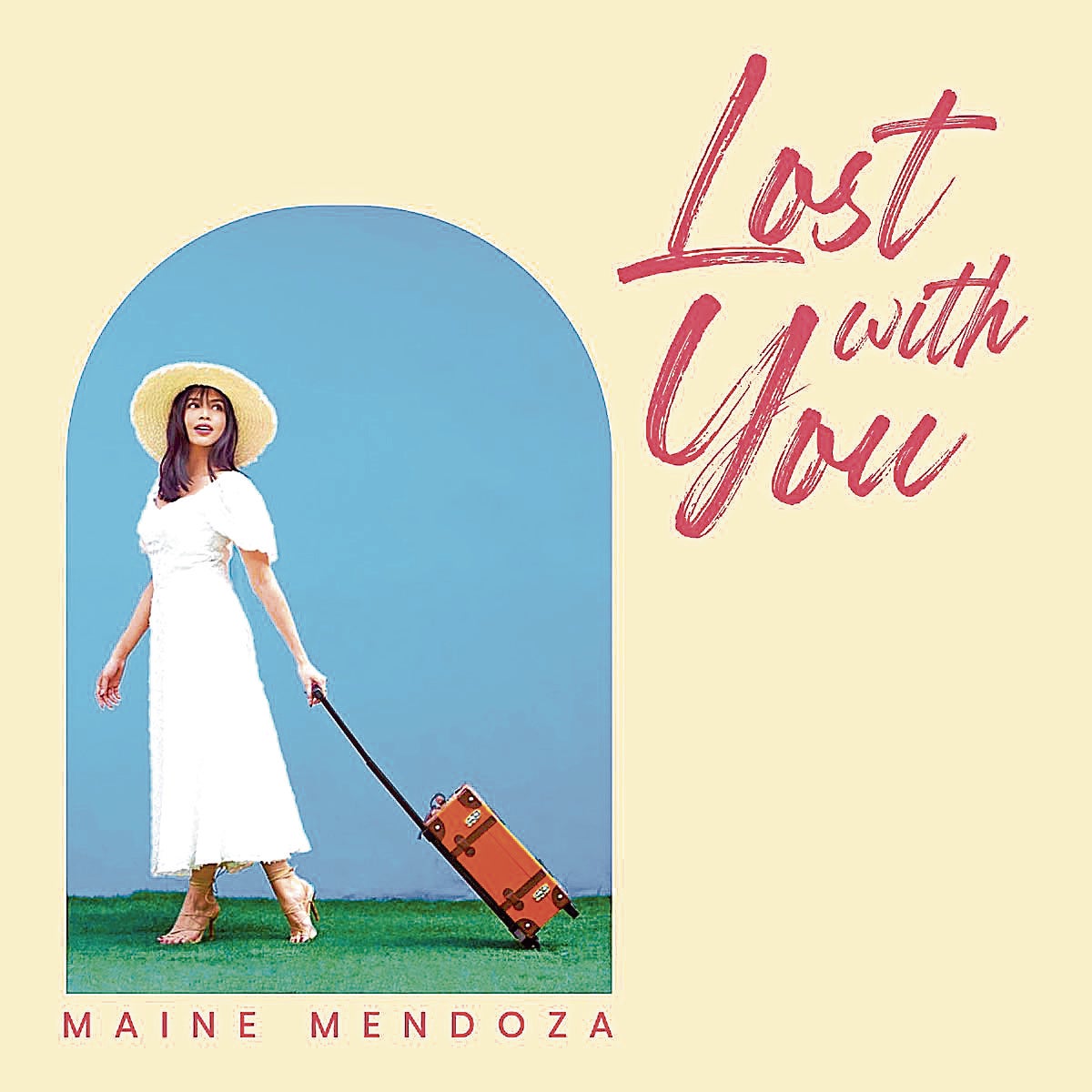 “Lost With You” single cover

If you prefer not to read between the lines, you can let Maine’s relaxed and range-appropriate singing style do the talking. While it lacks scale and ambition, the single, realized in the same calming vein as her previous hit “Parang Kailan Lang,” is nevertheless a soothing blend of radio-friendly songwriting and low-key warbling that suddenly dares to stretch its interpreter’s range during a whimsically introduced musical bridge. It then quickly scales the song back to its mostly safe melodic progression.

That isn’t necessarily a bad thing.

“Lost With You” is relaxing as all get-out. It’s a reflection of a performer who’s as comfortable with her strengths as her limitations. In fact, it is to Maine’s advantage that she is aware of her liabilities as a singer—and simply does her best to accentuate the positive.

TAGS: Lost With You, Maine Mendoza