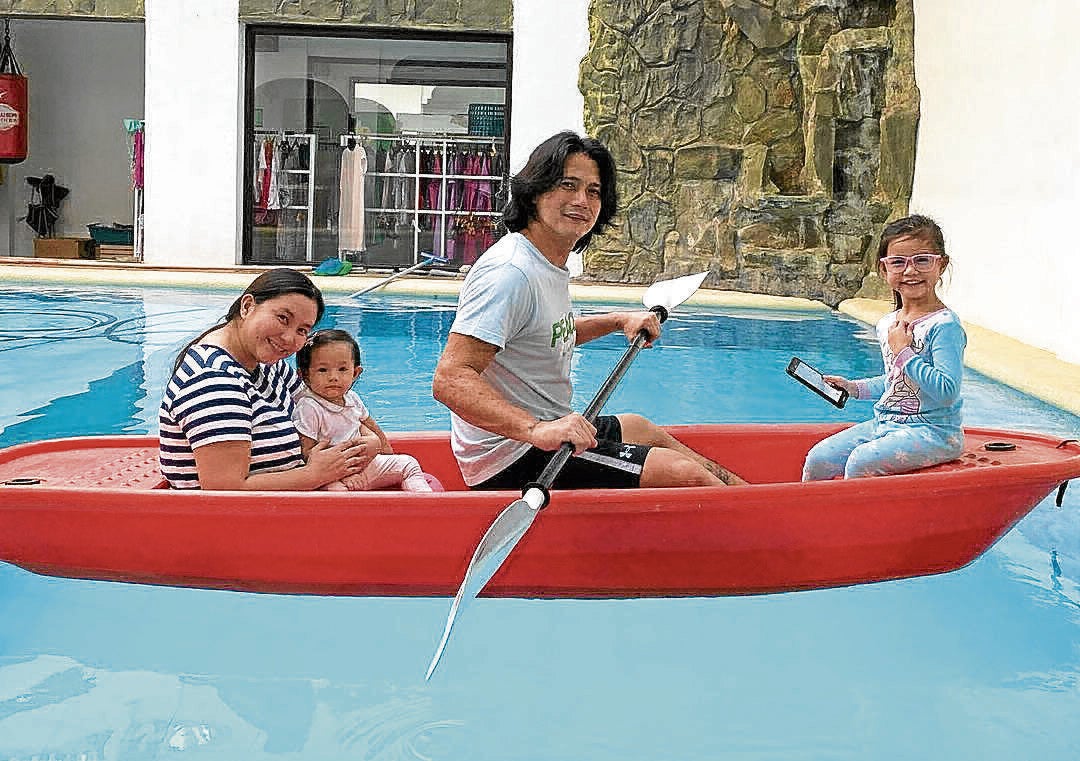 While most married couples in local Tinseltown have already planned their intimate dinner dates or romantic getaways this Valentine’s Day, these two couples claimed they will not celebrate the Day of Hearts at all.

Actors Gladys Reyes and Christopher Roxas are members of the Iglesia Ni Cristo, while TV host Mariel Rodriguez and actor Robin Padilla are Muslims who follow and practice Islam. Both groups do not recognize Valentine’s Day as an important holiday.

This, however, does not mean they cannot celebrate their relationship and love for each other along with the rest of show business, Mariel pointed out. “Valentine’s Day is important, especially to me. I like making this day really special. Robin is Muslim and doesn’t celebrate it, but because I like Valentine’s Day, he’s game,” Mariel told Inquirer Entertainment.

This year, Mariel and Robin, along with their daughters Isabella and Gabriela, will spend V-Day with Robin’s siblings. “They prefer to always be together lately because (Robin’s) Kuya Royette just passed away,” Mariel explained.

When asked if they still say “I love you” to each other every day, even though they have been married for over a decade, Mariel said: “Yes, many times in a day. We are not selfish when it comes to expressing emotions.” 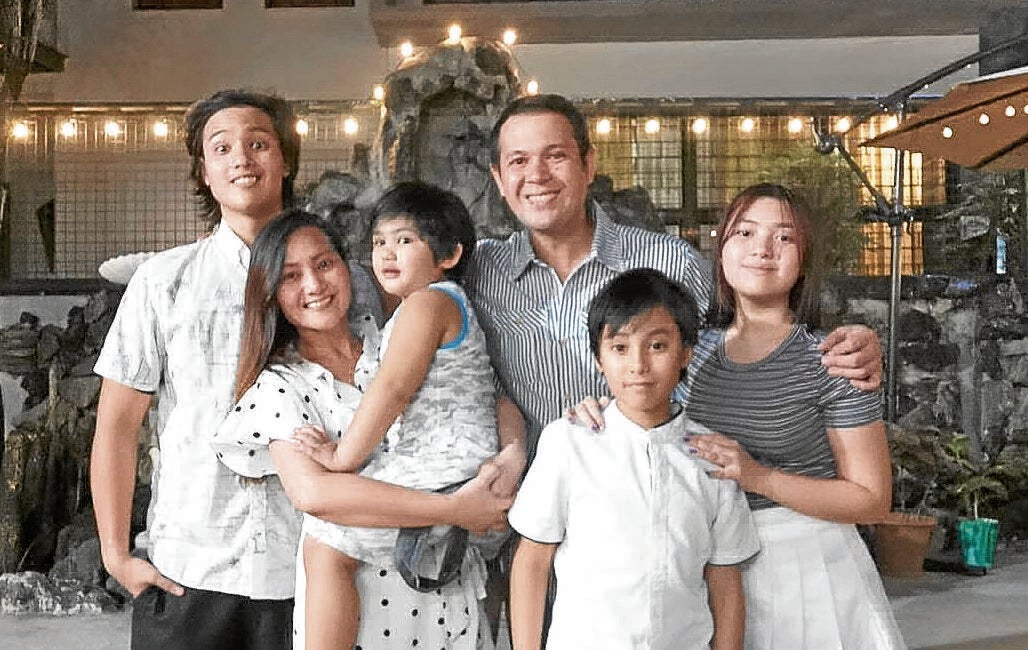 Just like Mariel, Gladys claimed she and Christopher would say those three words to each other on a daily basis, “be it in person, through text messages or PM (private messaging) using our social media accounts. We always end our conversation with ‘I love you very much, Bebe! Mwah!’”

“We will never get tired of saying it,” Gladys added. “Also, we don’t say it because we think it’s an obligation, but because we really feel it at that moment. In fact, up to now, even after 28 years of being together, we still go out on dates. The most recent was a lunch date.”

Gladys said what she and Christopher really enjoy doing as a couple is going on staycations. “Valentine’s Day this year is a Sunday, so we will probably be at our new restaurant in Laguna. It’s called Anteros and Christopher will be the one to cook on that day,” the actress said. “I have a scheduled pictorial for an endorsement the following day so, sadly, there will be no staycation for us.”

Christopher is also a culinary arts graduate and an entrepreneur. They have four kids namely Christophe, Aquisha, Grant and Gavin.