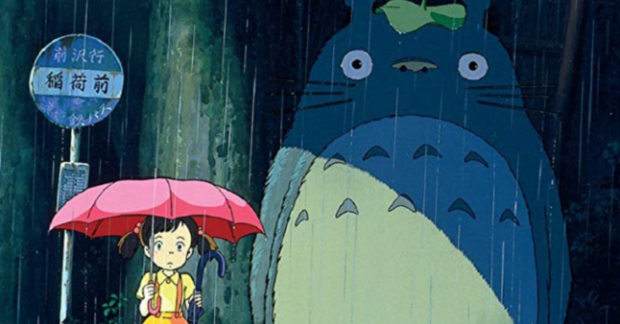 Anime lovers now have the chance to create what they love as American streaming giant Netflix is offering full scholarships in an animator training program.

The offer is open to both Japanese and foreign applicants who dream of taking part in making anime, the streaming service’s chief anime producer, Taiki Sakurai, said in a release on Feb. 11.

“We’re partnering with artists and creators from Japan and across the world. I’ve always believed the potential for animation is limitless; it’s a wondrous craft that breaks all boundaries of expression that is not always possible through the camera,” Sakurai said.

“It is artists with extraordinary craftsmanship behind the stories that breathe life into your favorite character, cut by cut. However in Japan, animators have become a scarce profession compared to its rapidly growing demand. We want to change that,” he added.

As slots are limited, only 10 people will be supported for the first batch. Aside from having their tuition paid for, these fortunate students will also have their living expenses handled by the streaming giant.

“This way, students can focus on immersing themselves in a bespoke, robust training program. Graduates will continue working on WIT Studio projects, including Netflix original anime,” Sakurai said.

“It’s one thing to have a flourishing career as a talented animator. But we also think there’s opportunity for experienced animators to pass on their talent to younger generations through a structured program,” he added.

Studio Ghibli veteran Hitomi Tateno from Sasayuri will be one of the instructors, according to the release. In her 30 years with the renowned studio, Tateno was able to work on several hit movies such as “My Neighbor Totoro” and “Spirited Away.”. /ra