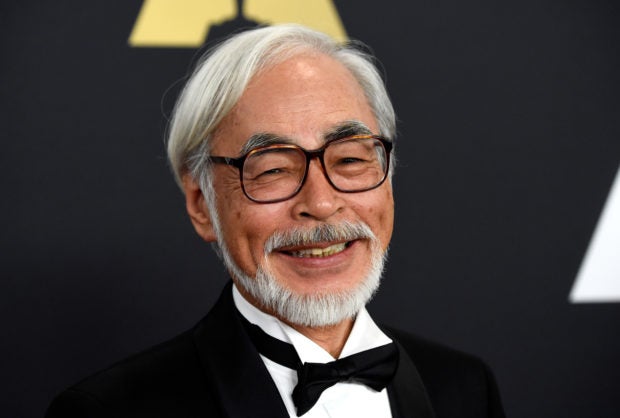 Legendary animator and director Hayao Miyazaki, who is known for his work with Studio Ghibli, turned 80 today, Jan. 5.

A multi-awarded filmmaker, Miyazaki has received critical acclaim and recognition for his films, including “Princess Mononoke” and the Oscar-winning classic “Spirited Away.”

The world-renowned animator is currently working on a new feature film, “How Do You Live,” after previously announcing his retirement in 2013.

"My process is thinking… thinking… and thinking. If you have a better way, please let me know." Hayao Miyazaki#BornOnThisDay pic.twitter.com/MjcEJxXbuG

In 1985, Miyazaki co-founded Studio Ghibli, which has since become one of the most important and celebrated film studios in the world.

Miyazaki’s works are known for featuring strong female protagonists and incorporating recurring themes of love, pacifism and environmentalism — qualities that have defined Studio Ghibli’s films throughout the years.

“Spirited Away,” his signature creation, won the Best Animated Film category at the 75th Academy Awards and once stood as the highest-grossing film in the history of Japanese cinema. It has since been overtaken by another animated film, “Demon Slayer: Mugen Train.”

In 2014, Miyazaki received an Honorary Academy Award as another accolade in his already-accomplished career.

The Academy is set to celebrate the Japanese icon this year through an exhibit of his works at The Academy Museum of Motion Pictures. NVG