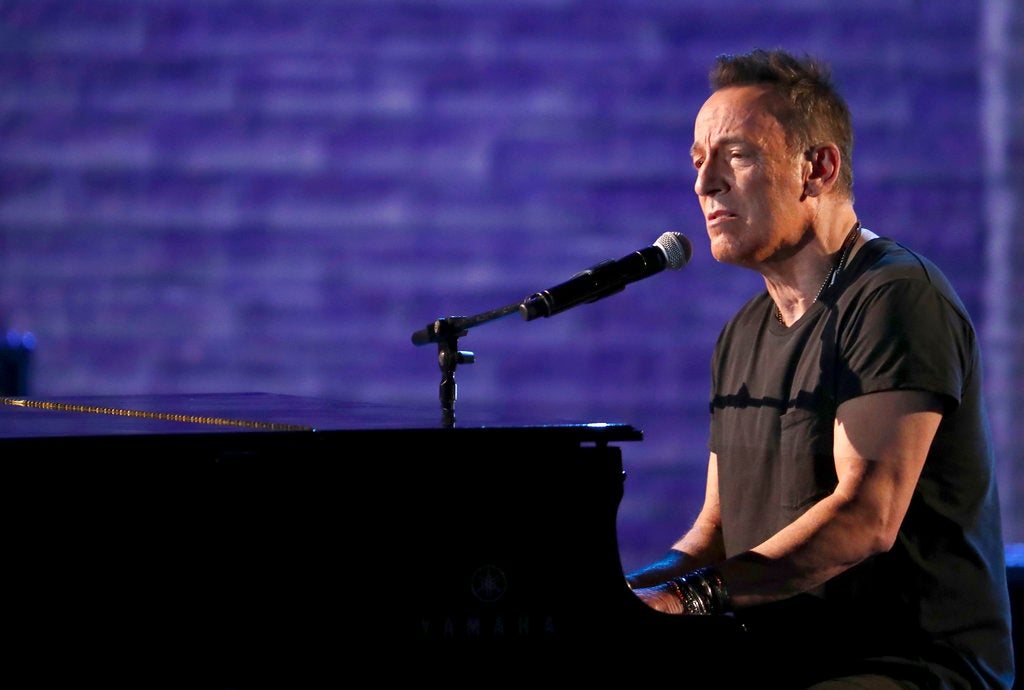 “The Boss,” whose career of more than 50 years has often highlighted his home state of New Jersey and its shore scene, received the citations on November 14 at Sandy Hook, a strip of beach that extends into the Atlantic just south of New York City, the spokeswoman said.

Springsteen was also cited for consuming alcohol in a closed area, she said.

Four of Springsteen’s representatives, including two lawyers, did not immediately respond to a request for comment.

The Gateway National Recreation Area is a single park that combines Sandy Hook, part of the oceanfront section of New York City’s Staten Island and Jamaica Bay, and an oceanfront strip that includes Jacob Riis Park.

The celebrity news website TMZ, which initially reported the incident earlier on Wednesday, said Springsteen has a court appearance scheduled “in the next few weeks.”

Springsteen most recently came to the public eye on Sunday in a Super Bowl advertisement in which he spoke of reuniting a divided America in a two-minute video titled “The Middle” sponsored by Jeep.

On Wednesday, Jeep said it had stopped running the ad featuring Springsteen until more was known about the incident.

“It would be inappropriate for us to comment on the details of a matter we have only read about and we cannot substantiate,” Jeep, a unit of Stellantis, said in a statement.

“But it’s also right that we pause our Big Game commercial until the actual facts can be established. Its message of community and unity is as relevant as ever. As is the message that drinking and driving can never be condoned.”